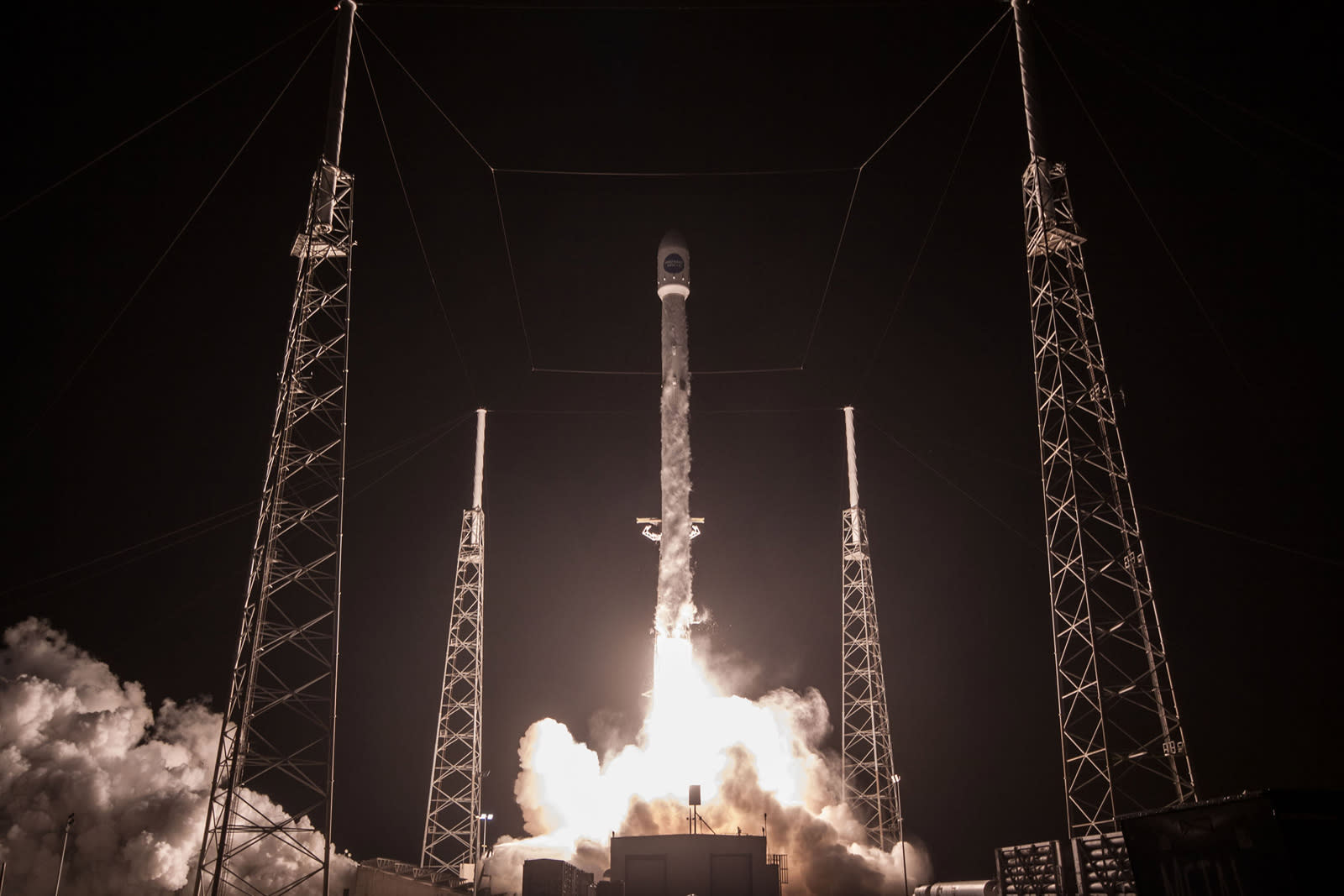 SpaceX ultimately wants to recover every stage of a rocket, not just the first, and it may resort to some unusual tactics to get more control over those stages. Elon Musk has claimed that his company will try to take rocket upper stages out of orbital velocity using a "giant party balloon" -- yes, he knows it sounds "crazy." He hasn't shed more light on the subject as we write this, but we've reached out to SpaceX to see if it can elaborate.

If such a system works out, it could provide more than a few benefits to SpaceX. As of 2018, SpaceX estimates a cost of $62 million to launch a Falcon 9 rocket with a first stage landing factored in. If it can reliably slow down and recover the upper stage with a relatively low-cost method like a balloon, it can both reduce its own expenses and make launches more attractive to customers. Throw in the eco-friendliness (there's no dead stage plummeting to Earth) and it could easily be worth attempting to use a balloon, however ludicrous the idea might sound at first blush.

Update: Musk has added a bit of extra context, noting that a balloon would drop the stage's ballistic coefficient (the ability to overcome air resistance) by "2 orders of magnitude" while preserving its shape "across all Mach regimes."