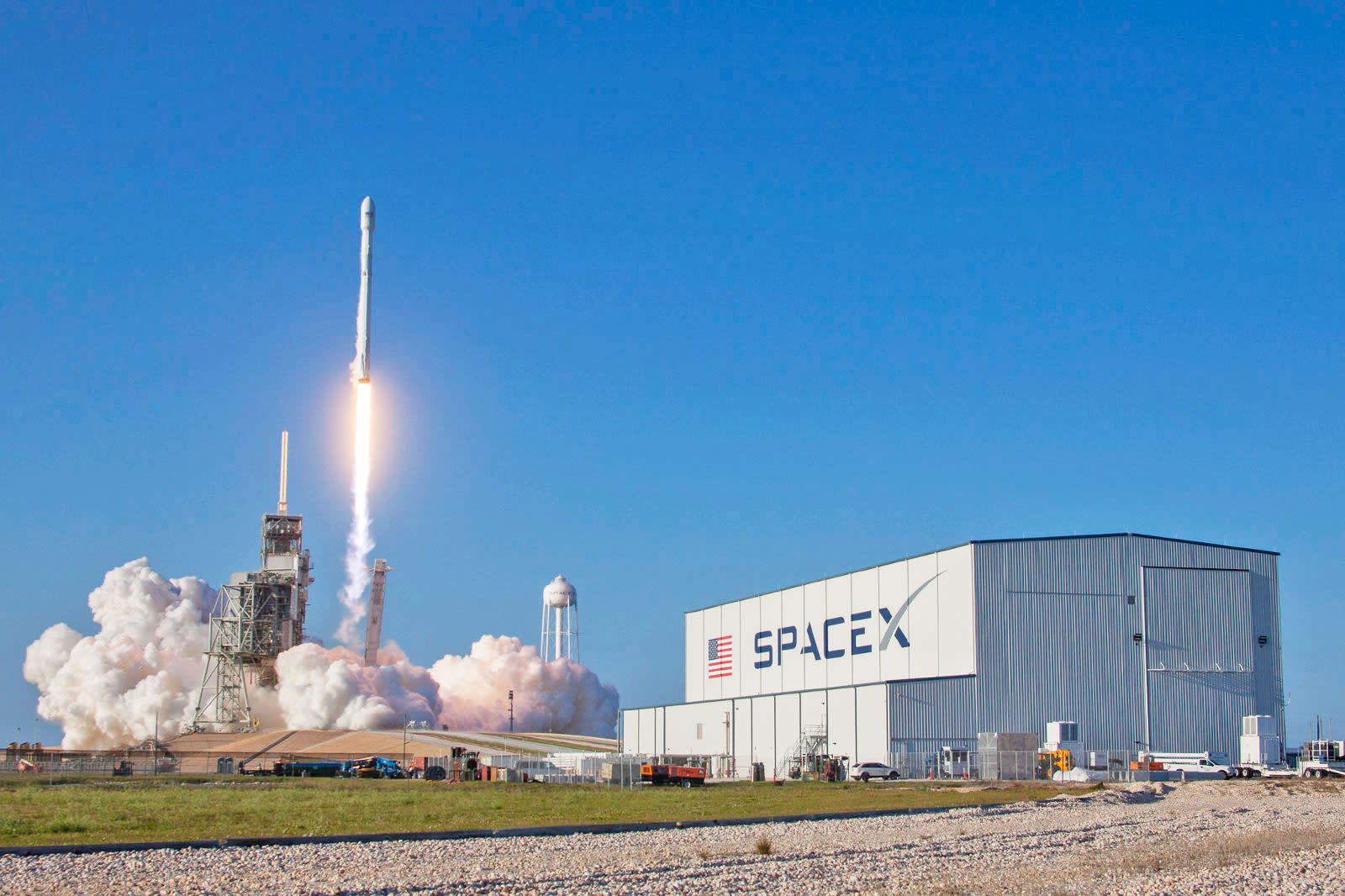 SpaceX just made history by launching the world's first reflight of an orbital rocket and landing its first stage on a barge again. The booster wasn't the only part of the rocket the company recovered from the SES-10 mission, though: it also managed to land Falcon 9's $6 million nose cone for the first time ever. A rocket's nose cone, found at its very tip, protects its payload and makes sure it offers minimum aerodynamic resistance. Musk has announced its recovery during the post-launch press conference, calling it "the cherry on the cake."

The SpaceX chief has revealed that the company used thrusters and steerable parachutes to guide two halves of the 16-foot-diameter cone back home. Musk and his team are hoping reusable rockets can make spaceflight a lot more affordable, so the more parts that can be reused, the better. Now that they've proven Falcon 9's first stage is reusable, they've set their sights on another goal: to relaunch a rocket within 24 hours of its last flight.

Incredibly proud of the SpaceX team for achieving this milestone in space! Next goal is reflight within 24 hours.

Wondering what happened to SES-10 since everybody keeps talking about SpaceX's rocket landing? It has successfully made its way to its new home in geostationary orbit.

In this article: falcon9, reflight, rocket, science, space, spacex
All products recommended by Engadget are selected by our editorial team, independent of our parent company. Some of our stories include affiliate links. If you buy something through one of these links, we may earn an affiliate commission.