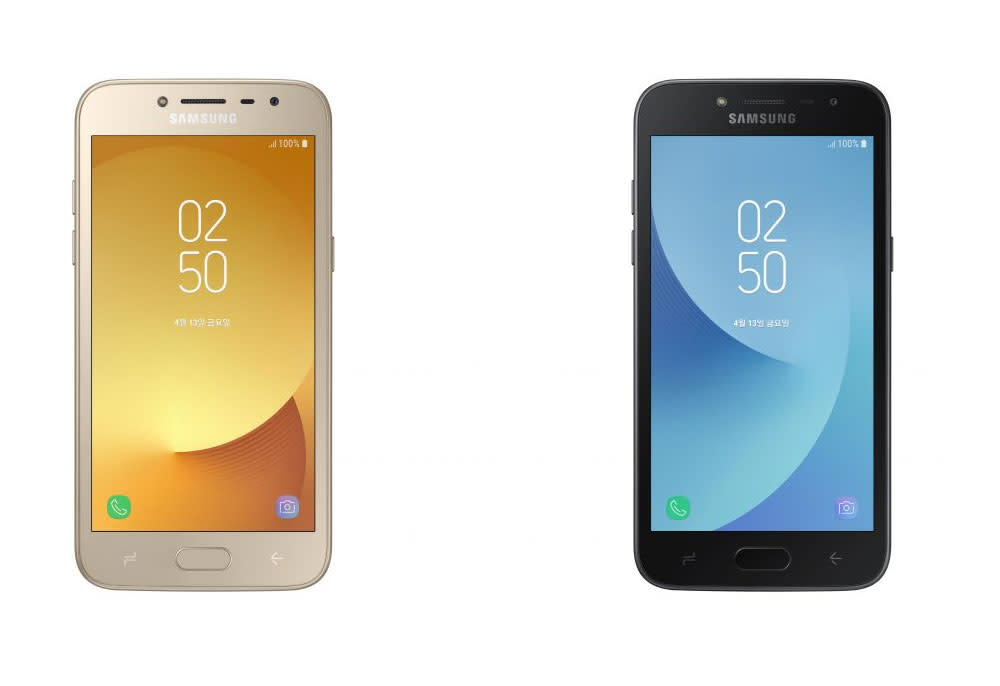 If you're worried about racking up a big mobile data bill, or want a phone for your kids or elderly relatives, the options aren't great. Mostly because the default is to just opt for whatever low-end Nokia candybar is available for $30 on the aisle end at the mall. Samsung is hoping to capture some of this market with its new smartphone, the Galaxy J2 Pro, which is shipping without the ability to access data over 3G, LTE and WiFi.

Essentially, it's a low-end Android smartphone with the modems ripped out, making it perfect for kids, seniors and paranoid* types. And Samsung is offering a refund to South Korean school students aged 18 to 21 until June 30th, presumably to coincide with the country's college admissions exams. It appears that, if you plonk down the cash for one of these phones before the exam, you'll get your money back afterward.

Spec-wise, J2 Pro has specs that are decently mid-range, with a 1.4GHz quad-core chip paired with 1.5GB RAM and a 2,600mAh battery. The qHD Super AMOLED display measures in at 4.9-inches and, on the imaging front, there is a 8-megapixel lens on the back and a 5-megapixel shooter up top. As for pricing, the Galaxy J2 Pro is priced at 199,100 Korean Won ($185) and comes in either black or gold.

* Although, given what's been going on recently, it's probably not paranoia.