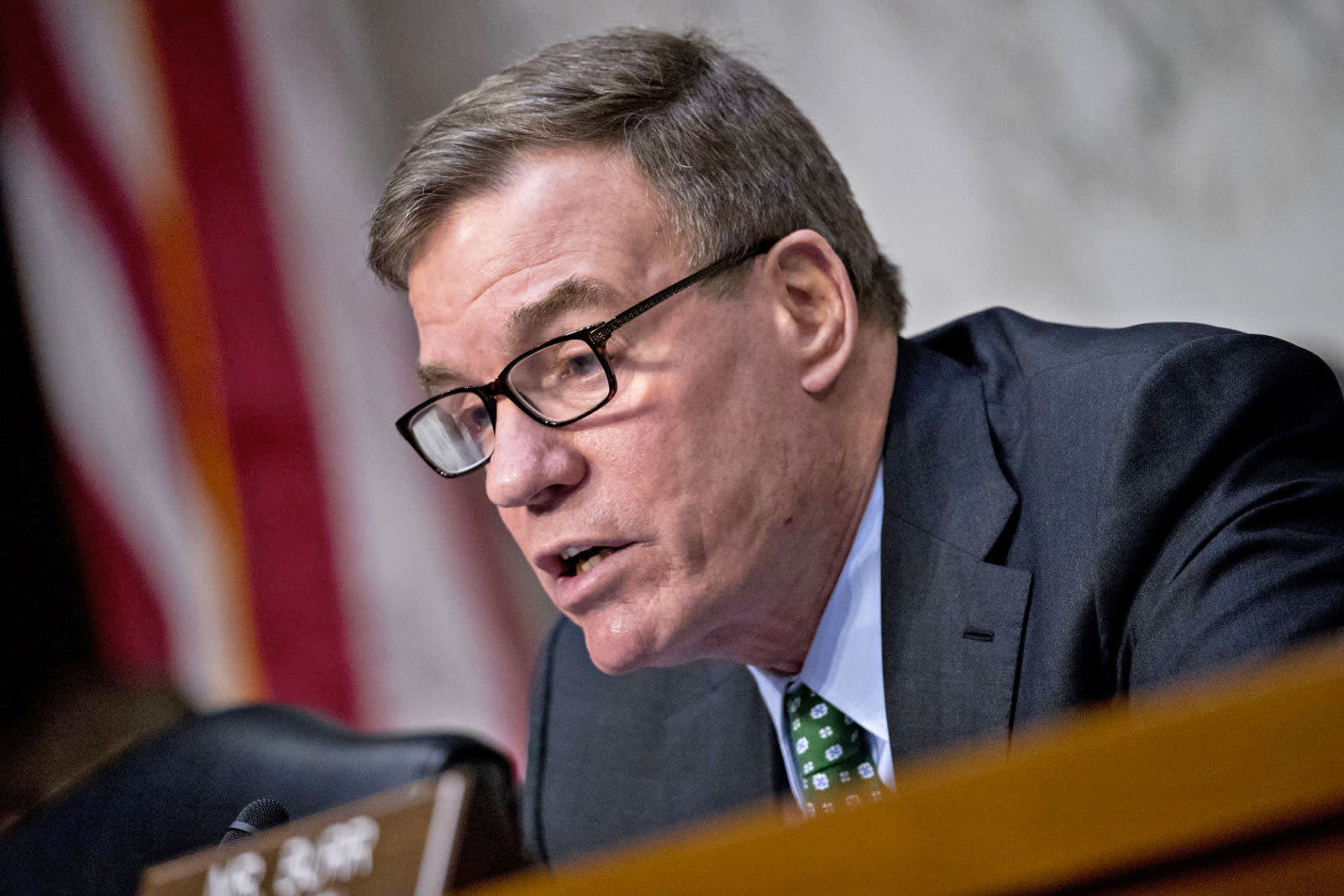 Though Facebook has been in a bright spotlight since the Cambridge Analytica fallout, it's obviously not the only company that has to deal with issues surrounding how best to protect its users' privacy. That responsibility falls on all tech companies with online platforms and Congress is now calling on them to step up and do their part. In interviews with CNET, two congressmen express the need for Silicon Valley cooperation and urge executives to accept that this is an issue that isn't going away.

"I think that as with most industries, it's far better to be proactive than to be hauled in front of Congress," Representative Adam Schiff (D-CA) told CNET. "And so I would encourage companies to reach out and establish a relationship and be proactive on the issues that they should be on notice now, or are coming up, likely to come up, or go away." Schiff also noted that Congress had a lot of learning to do before it could adequately design appropriate legislation, a point that was very evident in the some of the uninformed questioning directed towards Mark Zuckerberg during his Senate and House hearings this week. Additionally, Schiff pointed out that privacy isn't the only issue that needs to be worked out.

When asked if he believed tech companies could do more than they are, Schiff replied, "I think so, absolutely. I don't want these issues, as important as they are, to obscure the degree to which social media has been an incredible force for good in the sense of connecting people around the world. So the tech companies have the opportunity and, I think, the responsibility to try to further human freedom around the world and make their technologies even more a force for good and less a force for malevolent actors."

Senator Mark Warner (D-VA) mirrors these concerns and he says Zuckerberg isn't the only one he wants to hear from. Twitter CEO Jack Dorsey and Google co-founder Sergey Brin are also on his list. And it's not just about chastising these companies for lax standards. Like Schiff, he acknowledges that Congress may not have a strong enough background on these sorts of companies in order to effectively legislate them. "I'll be the first to acknowledge that if the tech companies leave it to policy makers in Washington alone to figure this out, we'll probably screw it up," he said. And about privacy, Warner added, "Obviously that is a huge issue and one that not only Facebook needs to address, but Twitter needs to address, in a sense Google and YouTube as a single entity need to address. All the other social media companies need to grapple with."

Warner also noted that past efforts to appease lawmakers aren't going to suffice this time around. "I think for a while the companies thought they could send their lawyers as they did last fall and do real quick hearings and sweep this under the rug and go on as if nothing had changed. That is not going to be the case," he said to CNET.

A number of Congressional leaders brought up the topics of regulation and legislation throughout Zuckerberg's 10 hours of hearings and the CEO did commit to working with Congress on developing regulatory proposals. But since this issue isn't limited to Facebook, it would only make sense that other tech companies participate in these discussions as well. When it asked Zuckerberg to testify, the Senate Judiciary Committee reportedly also extended an invitation to Dorsey and Google's Sundar Pichai to participate as well.

With multiple sets of legislation already in the works, it's in everyone's best interests for more tech companies to get involved sooner rather than later. Only time will tell if that will be the case.

In this article: business, congress, facebook, gear, google, internet, JackDorsey, legislation, MarkZuckerberg, politics, regulation, SergeyBrin, services, SundarPichai, twitter
All products recommended by Engadget are selected by our editorial team, independent of our parent company. Some of our stories include affiliate links. If you buy something through one of these links, we may earn an affiliate commission.