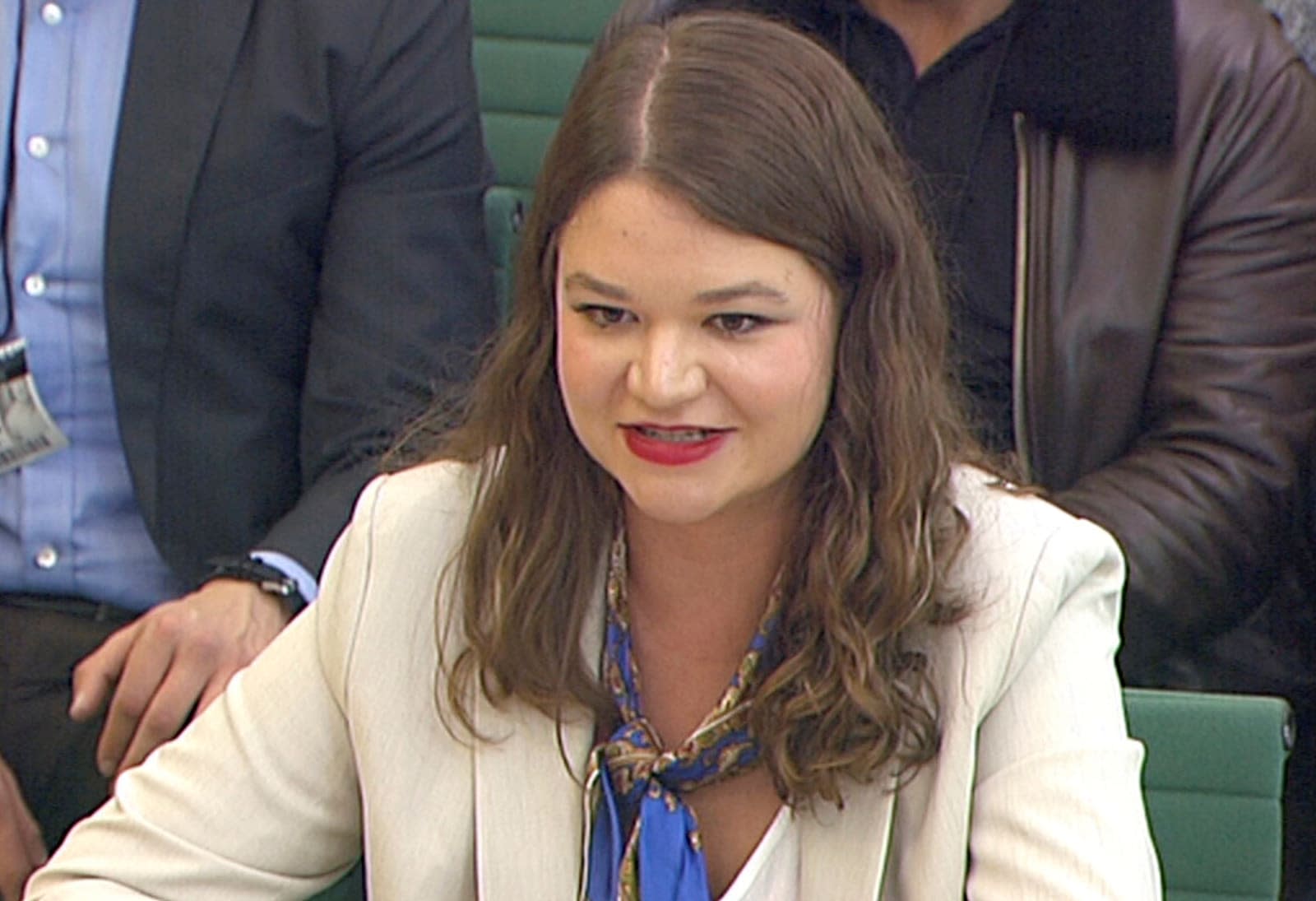 Brittany Kaiser, a former Cambridge Analytica employee, testified today in front of a UK committee that's investigating the misuse of Facebook users' personal data. Kaiser claimed in her spoken and written testimony that Cambridge Analytica used other quizzes, such as the "'sex compass' quiz," to gather users' data.

According to TechCrunch, in her spoken testimony, Kaiser said, "In my pitches I used to give examples even to clients that if you go on Facebook and you see these viral personality quizzes -- not all of them would have been designed by Cambridge Analytica/SCL Group or our affiliates but that these applications were designed specifically to harvest data from individuals, using Facebook as the tool." Facebook has made it clear that the company is looking into any apps that have access to large amounts of information, and has already suspended other firms that have used quizzes to collect data.

"We are currently investigating all apps that had access to large amounts of information before we changed our platform to dramatically reduce data access in 2014," a Facebook spokesperson told Engadget. "We will conduct a full audit of any app with suspicious activity. And if we find developers that misused personally identifiable information, we will ban them and tell everyone affected."

"It's widely known that like other marketing agencies we sometimes collect personality data using a research panel with an appropriate statement of consent," Cambridge Analytica said in a statement to Engadget. "These surveys are entirely unconnected to the GSR/Kogan data for 30 million users that we lawfully licensed in 2014 and then deleted when Facebook asked us to do so." The company then directed us to its press statements and Twitter feed.

This is very much getting into "he said, she said" territory, but what we can take away from this is that Cambridge Analytica may have not been telling the full truth. Facebook is taking steps to secure its platform, but at this point it's likely that the majority of the social network's users have been affected by one of these apps, whether deployed by Cambridge Analytica or not.

In this article: cambridgeanalytica, facebook, security
All products recommended by Engadget are selected by our editorial team, independent of our parent company. Some of our stories include affiliate links. If you buy something through one of these links, we may earn an affiliate commission.