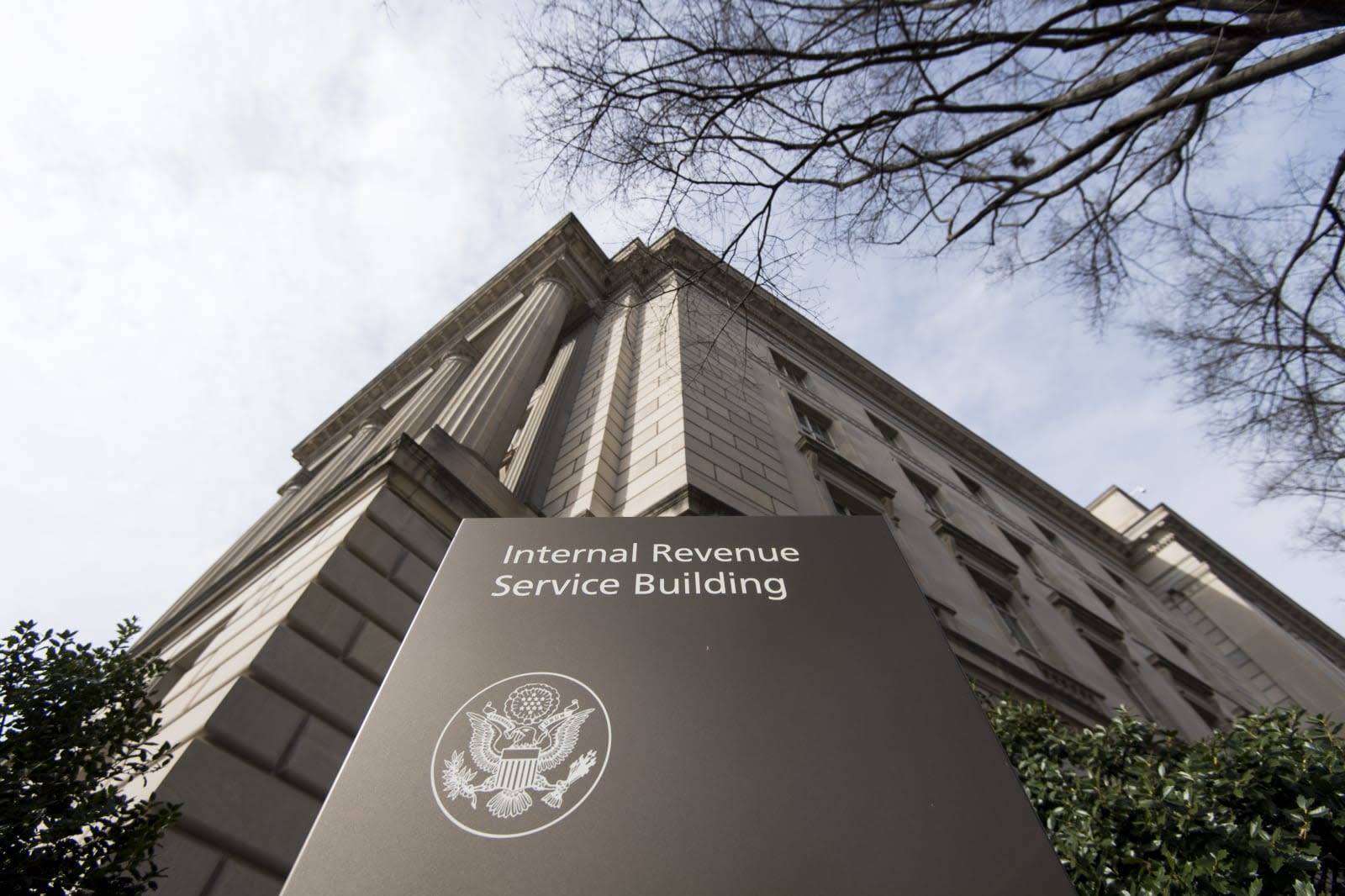 We hope you weren't relying too heavily on internet payments to file your taxes on time. The Internal Revenue Service's Direct Pay system failed (and is still unavailable as we write this) on April 17th -- you know, the last day before the tax filing deadline. You can still pay online with a credit or debit card, but that entails a transaction fee. Otherwise, you're looking at old-school checks.

It's not certain what happened to Direct Pay or when it will be back. IRS Acting Commissioner told those at a hearing that it was "probably" an internal technical glitch rather than a cyberattack. Don't panic too much at this point, then. The agency is trying a "hard reboot" to solve it. And in case you're wondering: Kautter is promising that the IRS won't punish people if the technical failures prevent them from filing on time. If you're truly without options at this point, you'll likely get a reprieve.

Whatever the cause, the failure underscores the challenges of offering such a vital government service online. The IRS' Direct Pay system not only has to cope with tremendous demand from taxpayers (5 million people filed returns at the last moment in 2017), but protect against hacks and brute force denial-of-service attacks. That's a daunting challenge for any organization -- and when the IRS has a less than stellar track record on this front, it's no exception to the rule.

Update: Direct Pay is back up and running, and Treasury Secretary Steve Mnuchin has promised extensions to those affected by the outage. He described it as a "high volume technical issue," although that doesn't shed much more light on the situation.

Update 2: The IRS has granted taxpayers an extra day to file -- you now have until midnight on April 18th. The one-day extension won't require any effort on your part. If you need more time than that, though, you'll still need to ask for it.

In this article: directpay, gear, government, internet, irs, outage, payment, payments, tax, taxes
All products recommended by Engadget are selected by our editorial team, independent of our parent company. Some of our stories include affiliate links. If you buy something through one of these links, we may earn an affiliate commission.