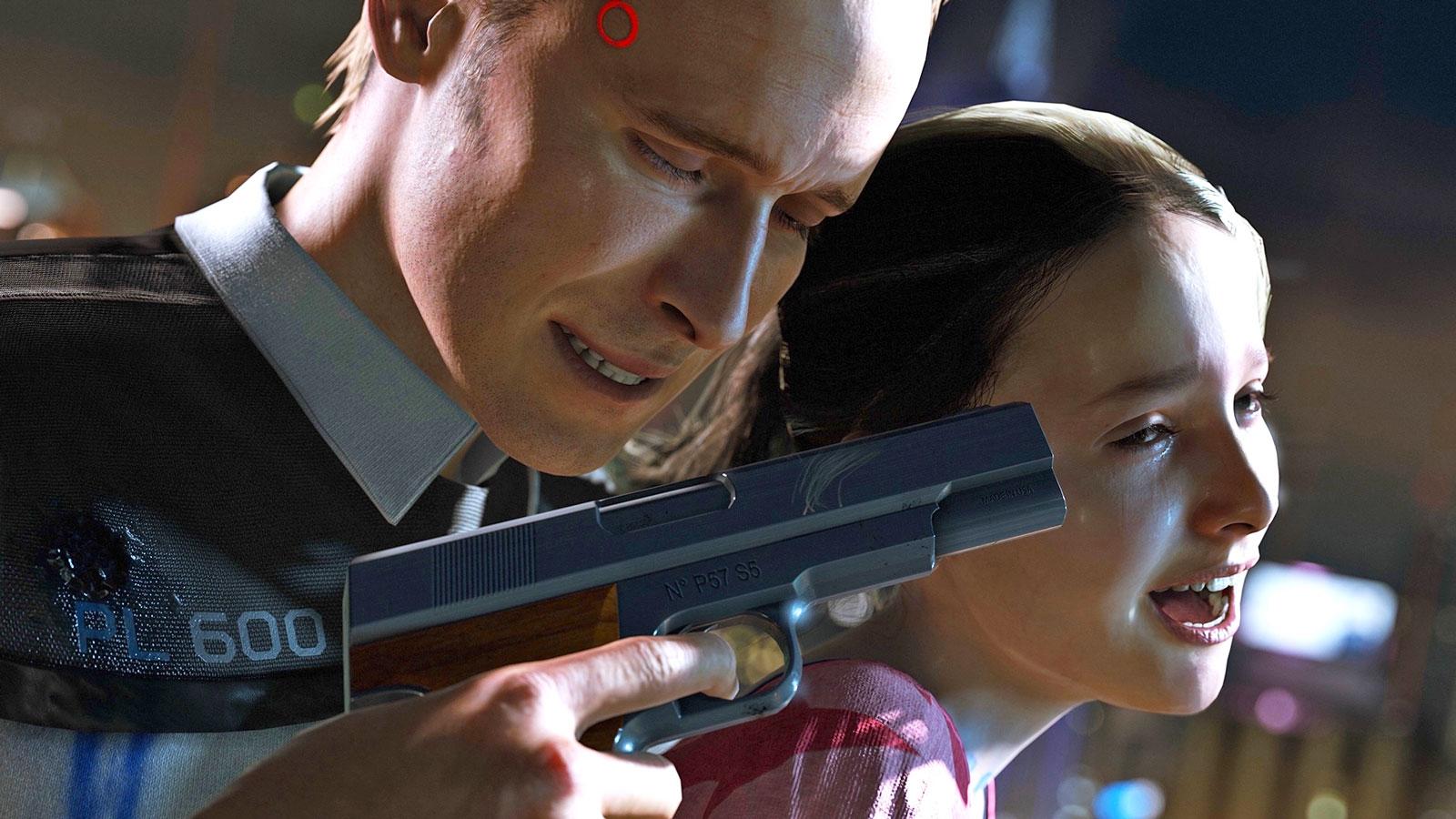 Detroit: Become Human is out at the end of next month, but you can get a taste of it today. The PlayStation 4 exclusive has a demo out today on the PlayStation Network Store (where else would it be?). It might look a little familiar if you've been paying attention to the game, too, centering on the hostage negotiation scene from the game's E3 debut two years ago. Last year, press at the show got to go hands on with this section, searching a glitzy Motor City high-rise apartment for clues and evidence before dealing with a rogue robot nanny holding a gun to his charge's head.

The file is just under 3GB according to the PSN Store listing, and exploring every nook and cranny can take over an hour. If you just finished God of War and are looking for something a little less intense as a palette cleanser, this could be right up your alley.

In this article: av, davidcage, detroit, detroitbecomehuman, gaming, playstation, playstation4, ps4, quanticdream
All products recommended by Engadget are selected by our editorial team, independent of our parent company. Some of our stories include affiliate links. If you buy something through one of these links, we may earn an affiliate commission.