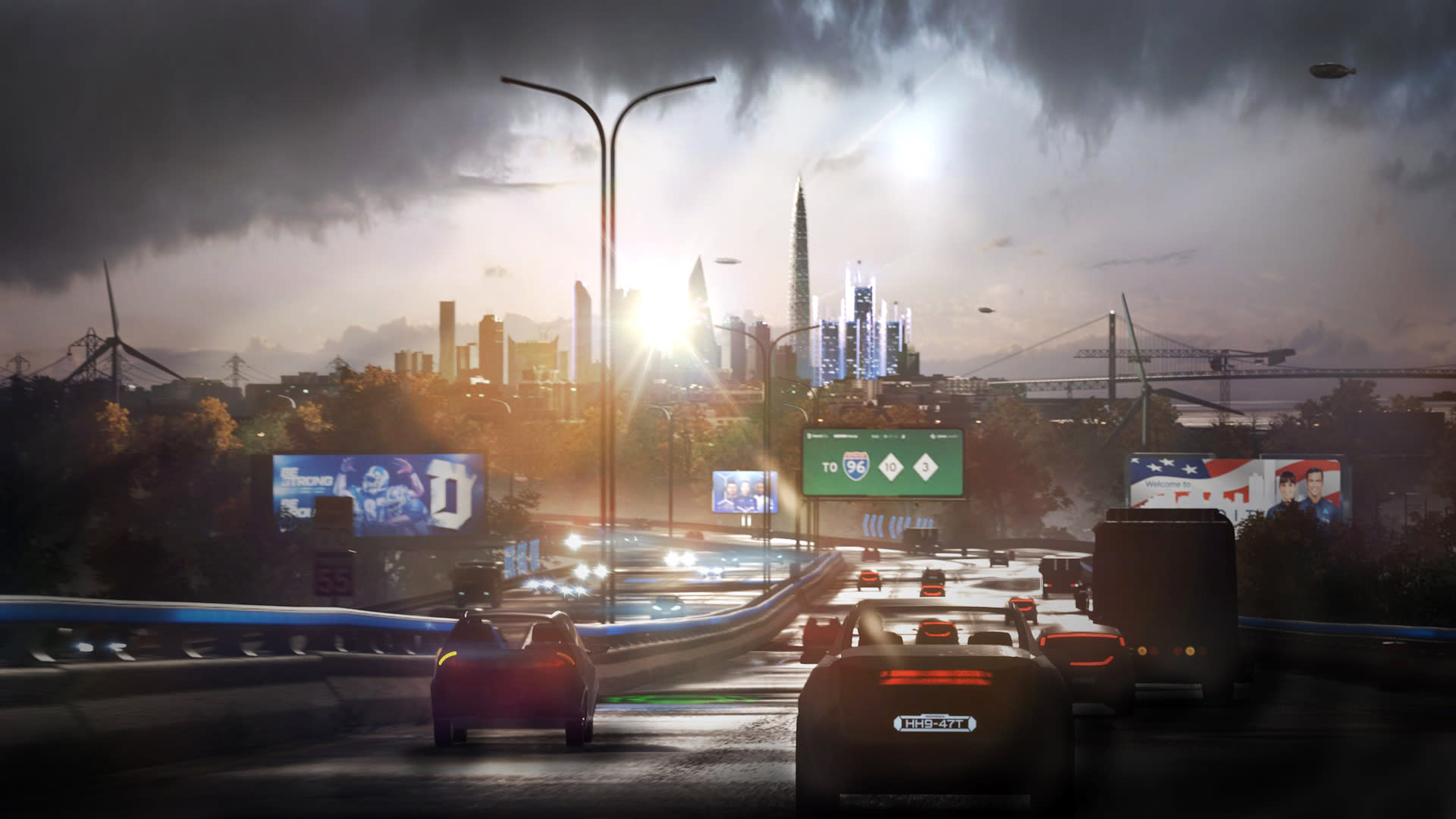 Come May 25th you'll be able to explore David Cage's vision of the Motor City in Detroit: Become Human. When the game debuted in 2015, there wasn't even a release window, but with each successive trade show, the game's path toward your home became a little clearer. Last fall, Sony said the game would be out sometime this spring. Well, May is definitely in that window. What isn't? Spider-Man, which now seems likely to be one of Sony's AAA tentpoles for this autumn. If a choose-your-own-adventure tale replete with permadeath and a story about humanity's decline is a bit heady for you this time of year, there's always God of War which will be released on April 20th.

In this article: av, davidcage, detroit, detroitbecomehuman, gaming, may, playstation4, ps4, sony
All products recommended by Engadget are selected by our editorial team, independent of our parent company. Some of our stories include affiliate links. If you buy something through one of these links, we may earn an affiliate commission.