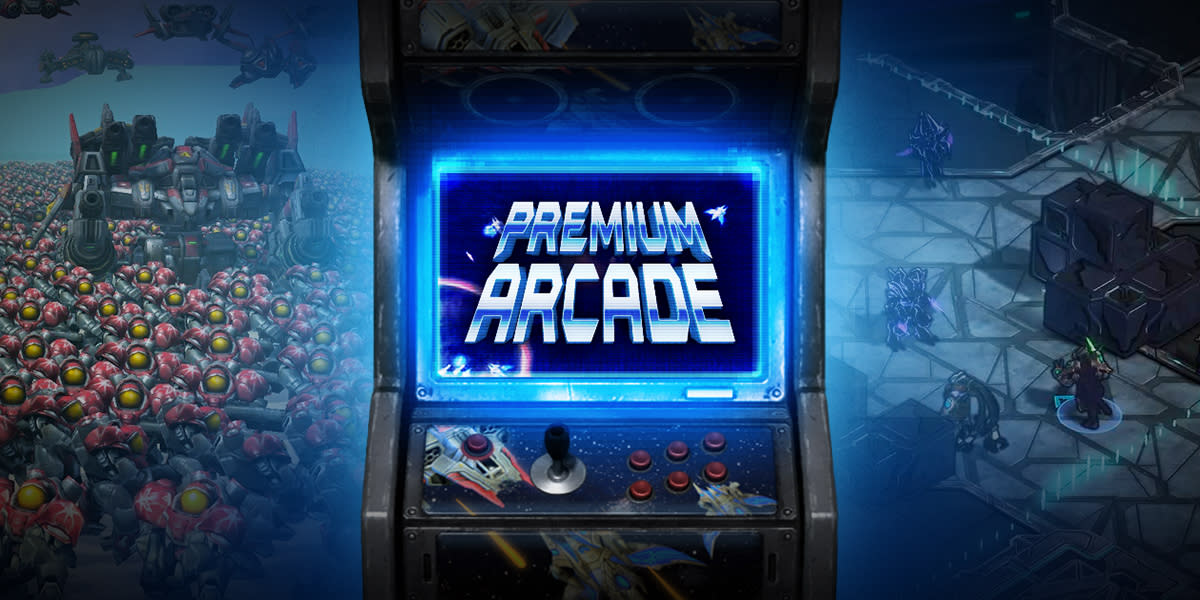 Newer Blizzard titles like Hearthstone and Heroes of the Storm are free to play, but they do offer as many paid extras as you can shake a stick at. That's normal these days, of course, but StarCraft II was first released in 2010 -- a simpler time when you tended to just buy a video game and play it. There have been many paid expansions and cosmetics added over the years, but Blizzard originally promised a marketplace through which the community could sell custom-made maps and take a cut of the revenue. This feature was first mentioned way back in 2009, before StarCraft II even launched, and nine years later it's finally debuting in the impending 4.3.0 update.

Weird and wonderful maps that offer all kinds of different game types and training grounds are a staple of the Starcraft II multiplayer experience, thanks to Blizzard including a map editor with the game. There's an 'Arcade' section dedicated to these community creations already, but a new premium category is being added to showcase the new, paid custom maps.

Only two will be available at launch, including "ARK Star," a turn-based RPG set in the StarCraft universe that looks like a game in and of itself. Joining that will be "Direct Strike," which is an evolution of an existing, popular custom map called "Desert Strike HotS." This game has players picking different unit compositions to send out in waves with the hope of besting the enemy's army and pushing through to their base.

Because people are already playing Direct Strike under a different name, it'll be free. It will, however, include a number of special modes you have to pay to unlock. Both custom maps will sell for $5, with an unspecified share of that going to the creators.

In late 2017, Blizzard decided to make StarCraft II's first campaign and all multiplayer elements free, ahead of the game's 20th anniversary this year. Though the custom map marketplace is many, many years late, it does give Blizzard an opportunity to cash in on any new players it's attracted over the past few months. Blizzard probably wishes it came up with something like this back in the Warcraft III days, though. Remember that Dota started out as a custom Warcraft III map before becoming more popular than the RTS game it was based on, and spawning the entire MOBA genre.

In this article: arcade, av, blizzard, game, games, gaming, starcraft, starcraft2, starcraftii
All products recommended by Engadget are selected by our editorial team, independent of our parent company. Some of our stories include affiliate links. If you buy something through one of these links, we may earn an affiliate commission.