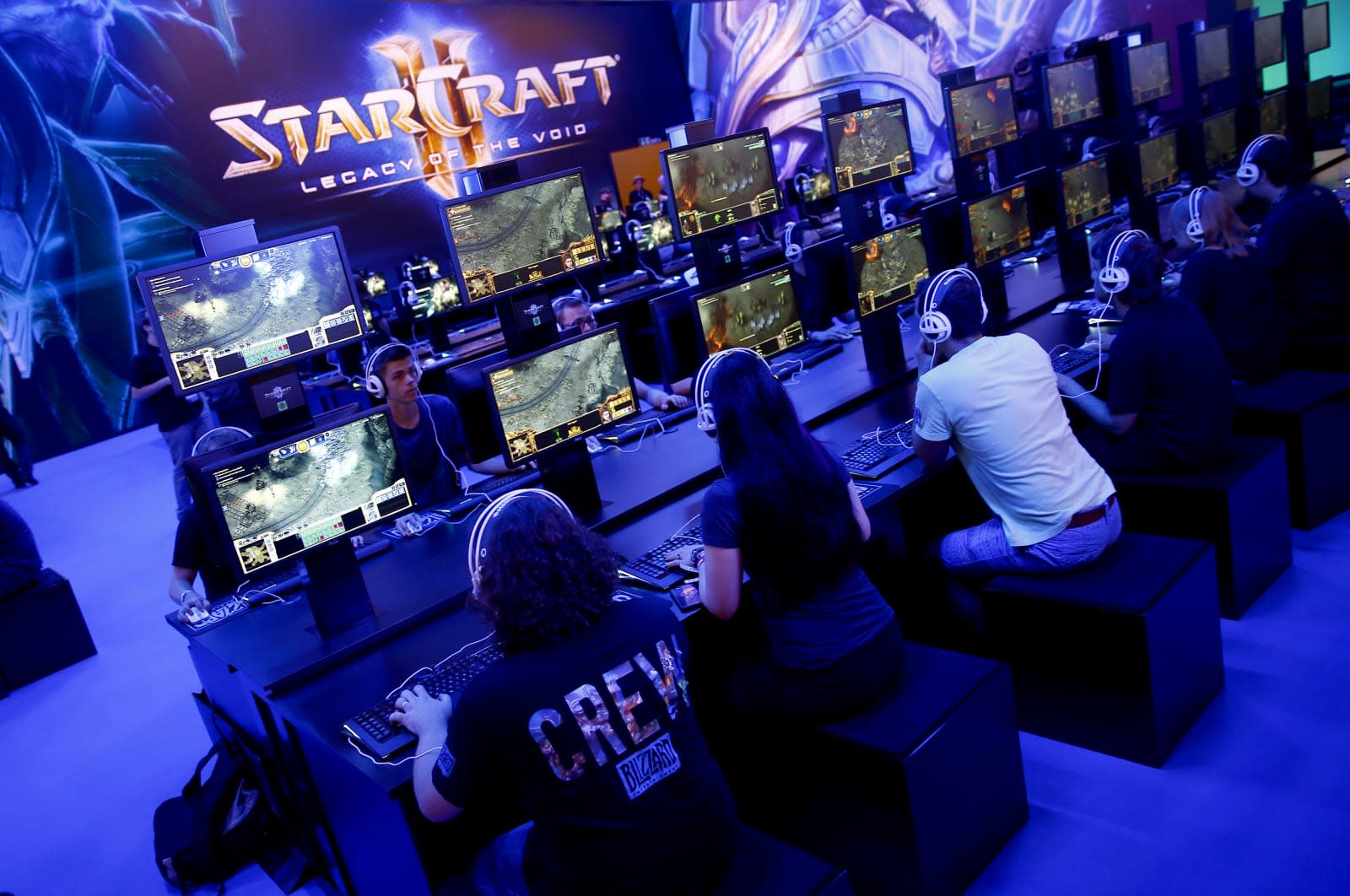 Blizzard is taking StarCraft 2: Wings of Liberty's campaign free to play. As Polygon reports, come November 14th, you'll have access to the entire narrative and if you already own that, you'll get the Protoss-themed Heart of the Swarm campaign for free. The other narratives will run you $15 each. Unlike StarCraft II: Starter Edition that included free multiplayer, the adversarial mode that comes in tow here will feature ranked play -- not just casual, unranked matches.

It's a smart move, and free access to ranked multiplayer could be a boon for the StarCraft eSports scene. After all, Dota 2 and League of Legends are both free-to-play (as is Blizzard's own Heroes of the Storm), and those are doing pretty well for themselves. Valve saw a sizable uptick in players -- and money -- after making the aging Team Fortress 2 free-to-play, as well.

In this article: blizzard, blizzardentertainment, business, esports, f2p, freetoplay, gaming, pcgaming, starcraft, starcraft2
All products recommended by Engadget are selected by our editorial team, independent of our parent company. Some of our stories include affiliate links. If you buy something through one of these links, we may earn an affiliate commission.