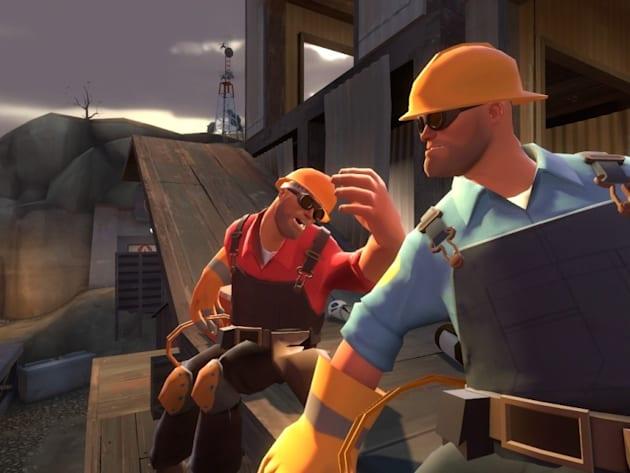 Just how lucrative could it be to create and sell virtual items for free games like Valve's Team Fortress 2? Very, it turns out. Valve's recently announced that, since 2011, it's paid out over $57 million to folks participating in its Steam Workshop program -- the service that facilitates the creation and sale of user-generated items (think: virtual hats).

That tally encompasses some 1,500 content makers 3D modeling items for Counterstrike: Global Offensive, DOTA 2 and Team Fortress 2 across 75 countries -- roughly $38,000 per person. If what held you back from making and selling your own custom gear is a white-hot burning hatred for first-person shooters and MOBAs, well, Gabe Newell and Co. have news for you, too: curated workshops are opening for Dungeon Defenders: Eternity and first-person slasher Chivalry: Medieval Warfare.

And to give you a better idea of what hats of yours are most popular with purchasers, there's a new set of analytic and real-time measurement tools coming down the pike. None of this, however, will get us any more info on Half Life 3, but it could be your foot in the door for a game development job.

In this article: chivalrymedievalwarfare, CounterstrikeGlobalOffensive, dota2, dungeondefenderseternity, gaming, hd, hdpostcross, PcGaming, steamworkshop, TeamFortress2, valve
All products recommended by Engadget are selected by our editorial team, independent of our parent company. Some of our stories include affiliate links. If you buy something through one of these links, we may earn an affiliate commission.