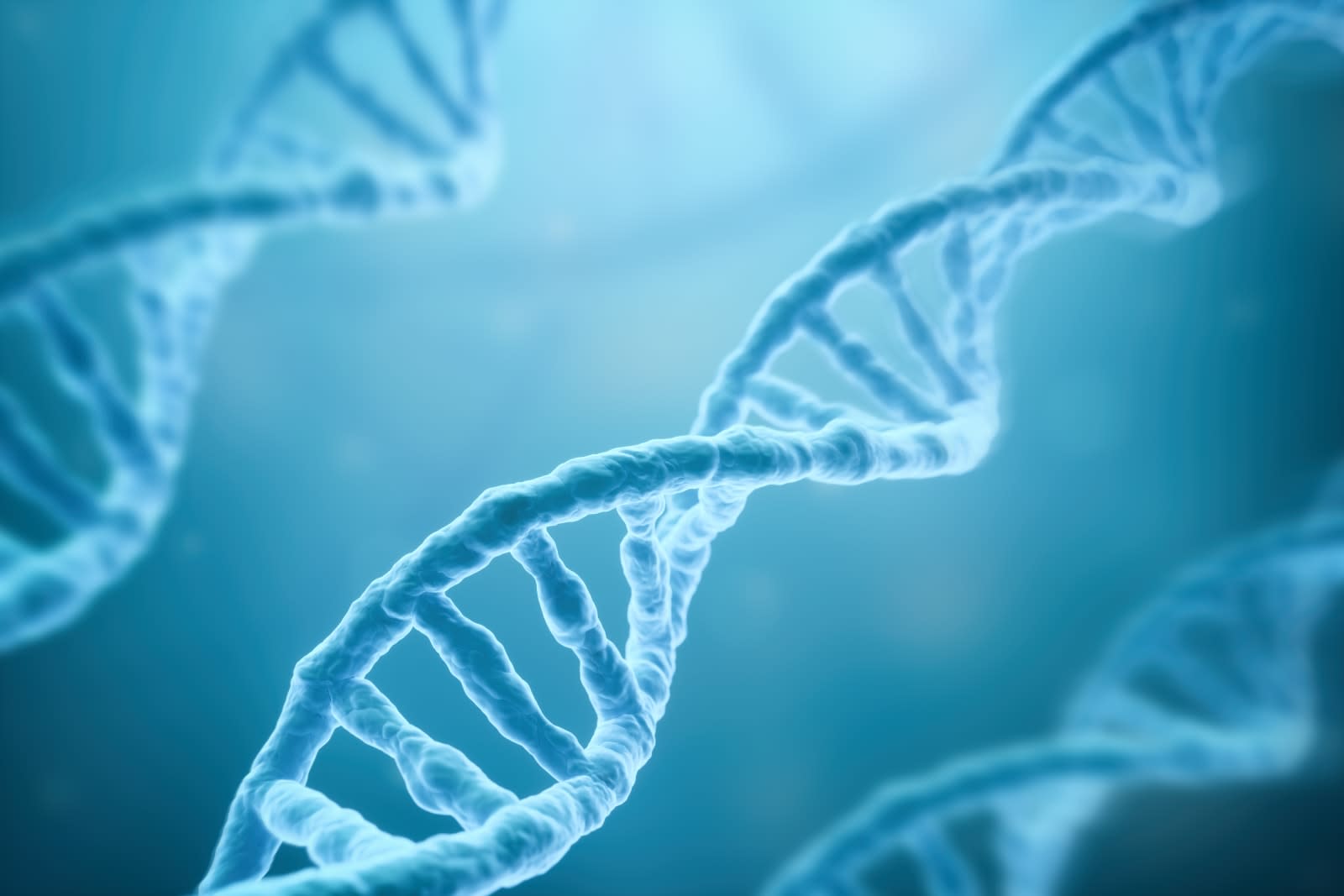 In 2016, scientists unveiled one of the most ambitious genetic engineering efforts yet: Genome Project-write wanted to do nothing less than create (not just edit) human cells immune to all known viruses. There was a rough start that included dramatic funding shortfalls, but it now looks like the initiative is getting underway in earnest. Harvard's Wyss Institute and French immunotherapy company Cellectis have formed a partnership that will see Cellectis supply genome engineering tools to a Wyss team led by George Church. They'll use custom enzymes to remove redundant codons (nucleotide "triplets" that produce amino acids for specific proteins) and prevent viruses with those codons from hijacking cells to produce copies of themselves.

It's an important deal, but you won't want to pop open the champagne just yet. STAT noted that the project needs to make a whopping 400,000 changes to the 20,000 genes in the human genome (for context, Church's team made 321 changes to E. coli bacteria). And this won't be affordable in the near term -- it would currently cost about $30 million to recode a human genome, and even the plans to reduce that cost by a thousand fold would still make it a non-trivial exercise. There's a good reason why Genome Project-write gave itself 10 years to reach its goal, and there's no certainty the group will accomplish its goal in time.

Still, it's easy to see why they want to try. Virus-proof cells could be used for stem cell therapies that could fend off dangerous viruses like HIV. There are broader applications, too. Scientists could replace codons that are more likely to produce cancerous tumors, and the approach could be used in non-human cells (such as virus-resistant crops). It wouldn't mark an end to illnesses, but you might be far less likely to contract an illness or to deal with its effects.

In this article: cell, cellectis, dna, GeneticEngineering, genetics, genome, genomeproject-write, harvard, health, medicine, science, tomorrow, virus, WyssInstitute, WyssInstituteForBiologicallyInspiredEngineering
All products recommended by Engadget are selected by our editorial team, independent of our parent company. Some of our stories include affiliate links. If you buy something through one of these links, we may earn an affiliate commission.