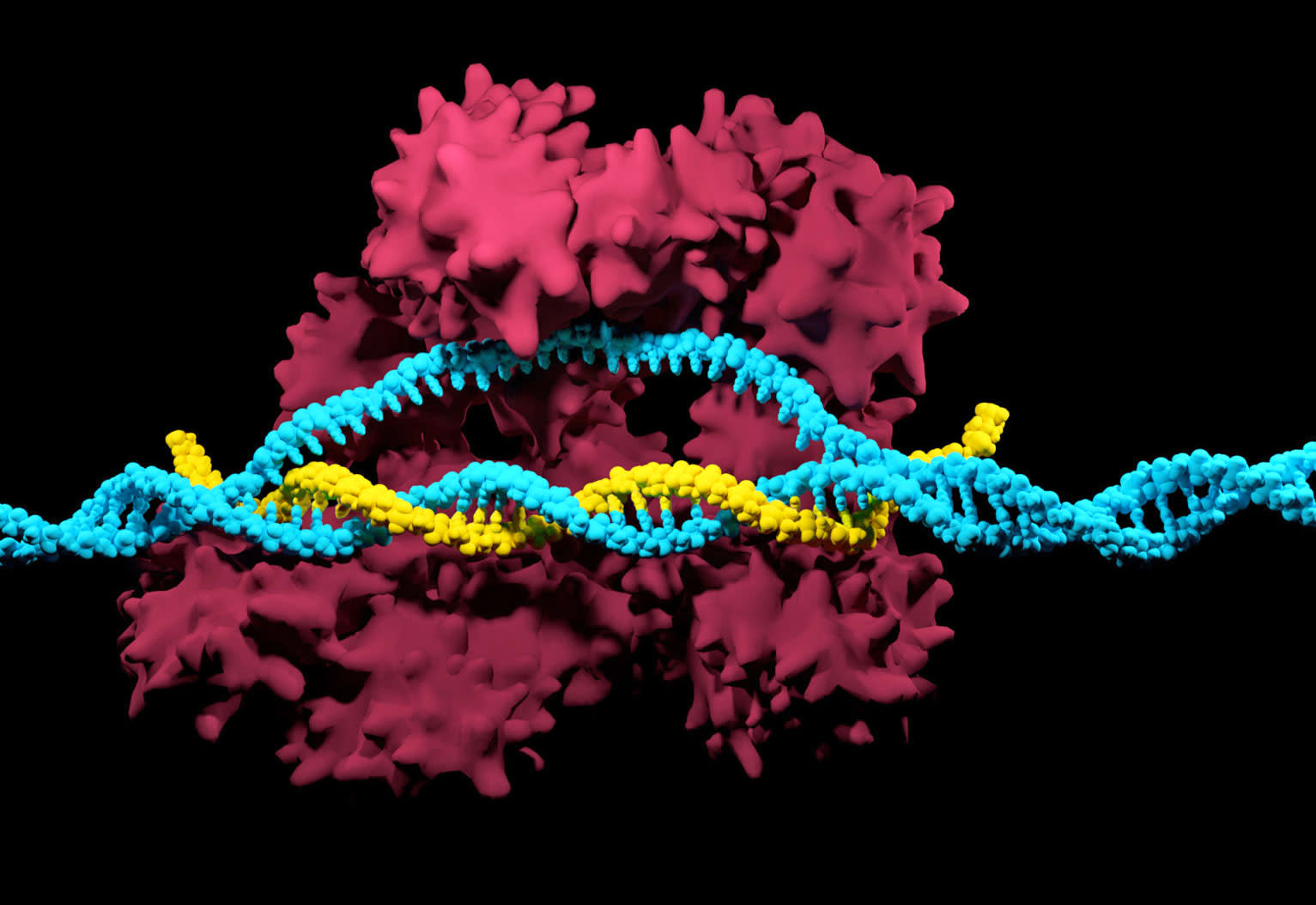 In mid-2016, A federal panel had greenlit the University of Pennsylvania to pursue the first trials using CRISPR gene-editing in the US. It seems the institution has quietly gotten the ball rolling and could theoretically start the study at any time: A posting was found on a directory of trials describing a yet-to-be-scheduled UPenn survey using CRISPR techniques to treat cancer patients.

The study will collect up to 18 patients with multiple myeloma, melanoma and/or two types of sarcoma. Penn scientists will use CRISPR to delete two particular genes in patients' T cells: The first, PD-1, can be manipulated by cancer cells to impede the immune system, while the second is an alarm-sounding receptor that will be removed and replaced with one engineered to alert the body to specific tumors.

The Penn scientists won't be injecting CRISPR directly into patients' bloodstreams; Instead, they'll use a method called ex vivo gene therapy, extracting blood and editing it with CRISPR before re-inserting it into subjects. This may bypass certain immune reactions that reject the former method. Last week, scientists published a study that found between 65 and 79 percent of human subjects produced antibodies fighting proteins made by two variants of the CRISPR Cas9 technique.

Penn scientists haven't announced a start date for their record-setting CRISPR study: "We are in the final steps of preparing for the trial, but cannot provide a specific projected start date," a Penn Medicine spokesperson told MIT Technology Review.

In this article: cancer, CRISPR, GeneEditing, GeneTherapy, medicine, science, UniversityOfPennsylvania
All products recommended by Engadget are selected by our editorial team, independent of our parent company. Some of our stories include affiliate links. If you buy something through one of these links, we may earn an affiliate commission.