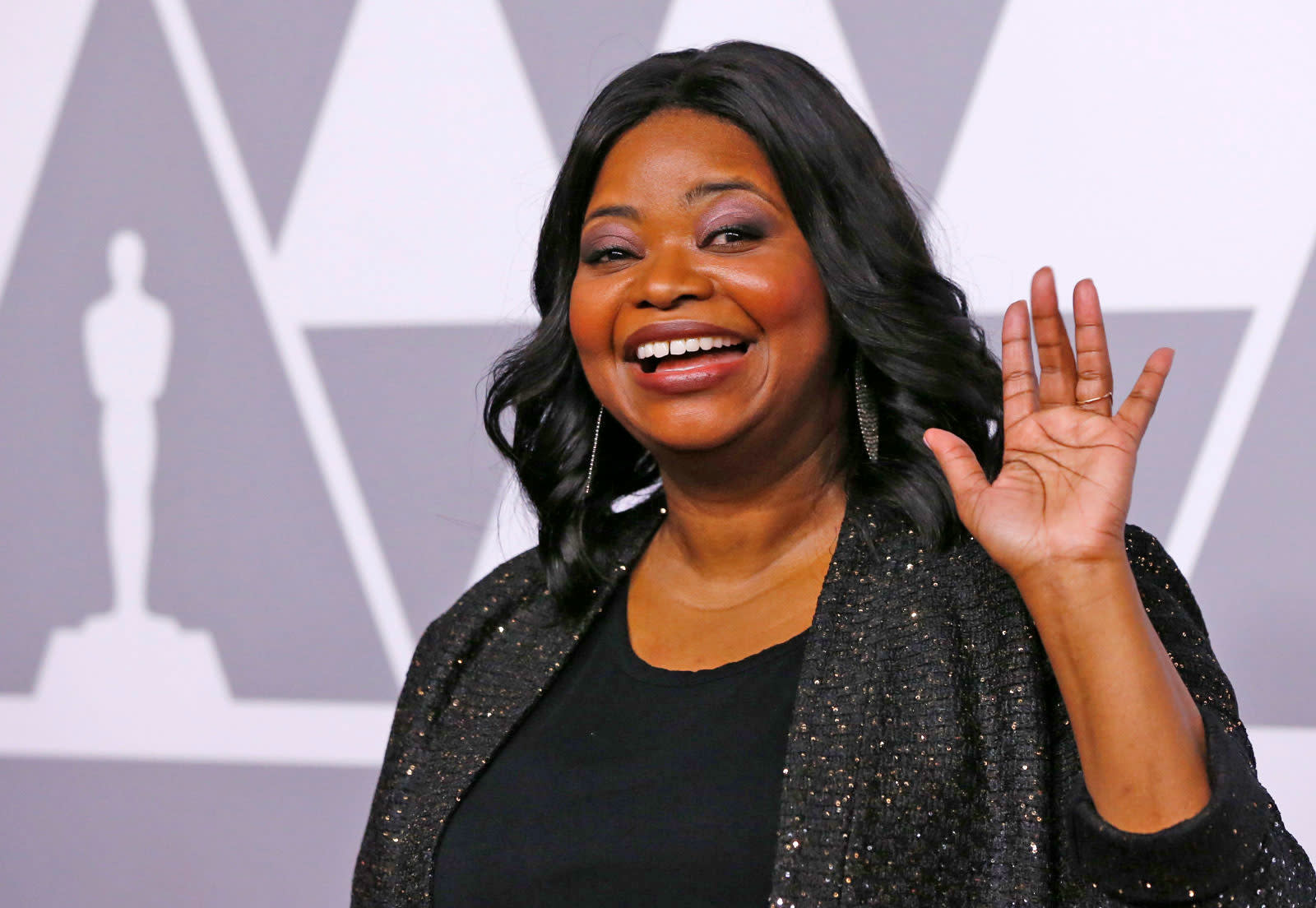 Among the shows Apple picked up in the last year was an adaptation of the true crime novel Are You Sleeping? starring the ineffable Octavia Spencer (The Shape of Water, Hidden Figures, The Help). While the tech giant acquired the rights in January, it just issued ordered a ten-episode run for the show.

Are You Sleeping follows the novel's story of a woman returning home after a true crime podcast explored the details of her father's grisly murder years before. It's an examination of the vogue for podcasts like Serial, whose creator and producer Sarah Koenig will consult on the Apple show.

Nichelle Tramble Spellman (The Good Wife), who created the Are You Sleeping concept, will serve as showrunner. The series is one of several backed by Reese Witherspoon's production company Hello Sunshine to get signed in recent months. Apple acquired two, a Kristin Wiig comedy and drama written and created by Witherspoon and Jennifer Aniston, and Hulu snatched one based on Celeste Ng's bestselling novel Little Fires Everywhere.

In this article: apple, entertainment, hellosunshine, services, show, streaming
All products recommended by Engadget are selected by our editorial team, independent of our parent company. Some of our stories include affiliate links. If you buy something through one of these links, we may earn an affiliate commission.