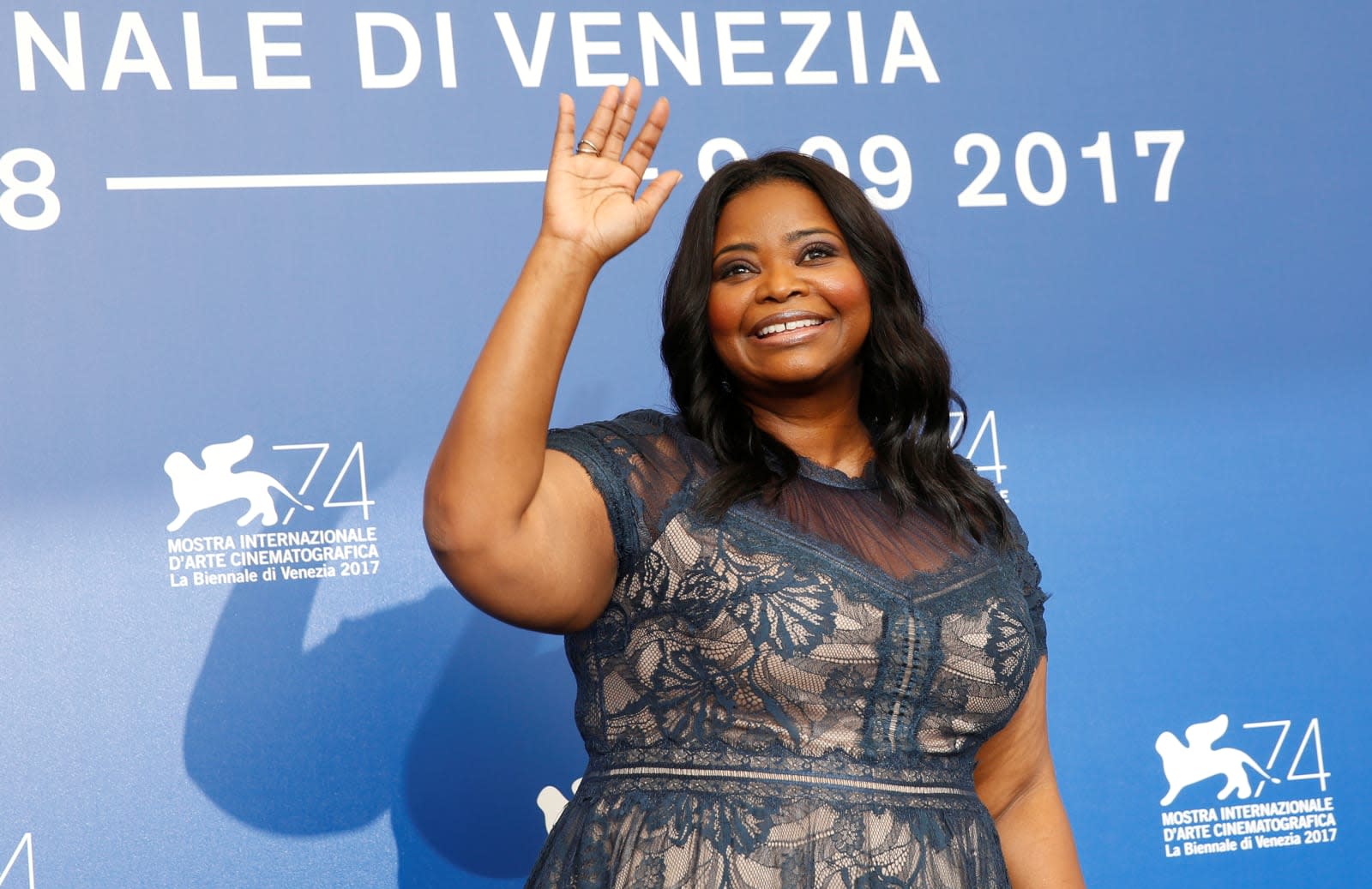 Apple set a $1 billion budget to secure new original shows back in August and have quietly secured several star-laden productions since. The tech giant just acquired another series, and it's timely. Octavia Spencer (Hidden Figures, The Help) will star in Are You Sleeping?, a show based on Kathleen Barber's novel of the same name about a woman whose father's grisly murder is explored in a true crime podcast.

Are You Sleeping? will pry into our societal obsession with true crime media like podcast Serial and show American Crime Story. Naturally, the former's creator and producer Sarah Koenig will consult on the series, according to Variety. Are You Sleeping? is created and written by Nichelle Tramble Spellman (The Good Wife, Justified) and produced by Reese Witherspoon's company Hello Sunshine.

That makes the second Witherspoon-involved production snagged by Apple after it bought a TV drama written and created by her and Jennifer Aniston back in November. Aside from that show, Apple secured an anthology series produced by Steven Spielberg in October and a series from Battlestar Galactica creator Ronald D. Moore last month.

In this article: Apple, av, content, entertainment, streaming
All products recommended by Engadget are selected by our editorial team, independent of our parent company. Some of our stories include affiliate links. If you buy something through one of these links, we may earn an affiliate commission.