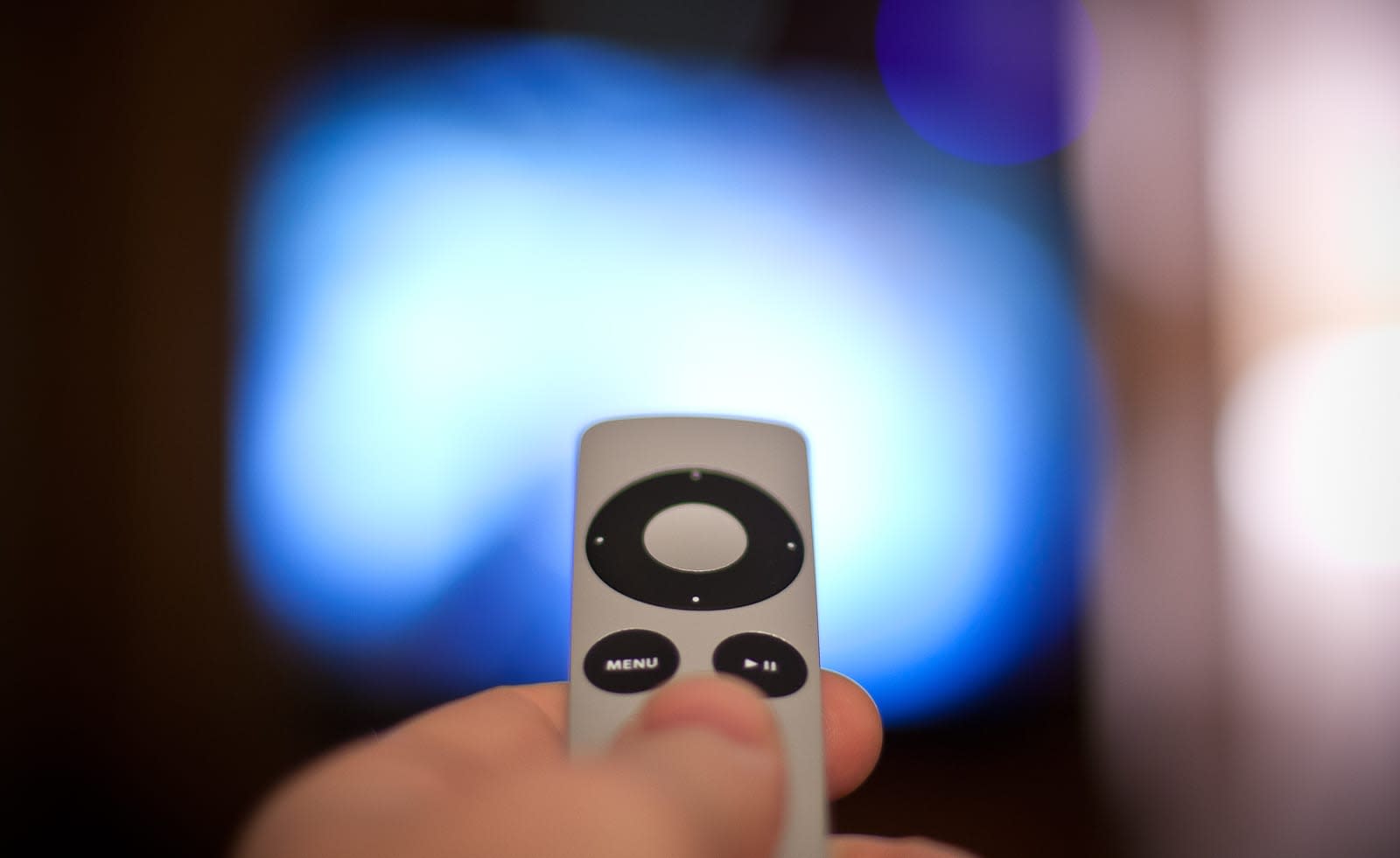 Apple is finally putting its money where its mouth is, setting aside $1 billion to pursue the original programming agenda it's been making so much noise about it recent times. In June, the company poached Jamie Erlicht and Zack Van Amburg -- the TV execs behind Breaking Bad and The Crown -- from Sony, noting at the time that it "had exciting plans in store for customers". Now, according to the Wall Street Journal, Apple has opened its war chest to make those plans a reality.

There's no word yet on how Apple will spend its budget, though. A cool $1 billion sounds like a lot but programming costs can easily run into the millions for an episode of a high-end show -- Game of Thrones episodes regularly top $10 million apiece. And after Apple's initial and extremely lackluster original show attempts in the form of Planet of the Apps and Carpool Karaoke, it'll need at least one quality standout hit to make itself relevant in a market crowded by companies with much bigger budgets: Netflix is expected to spend more than $6 billion on its content this year.

It's also not clear how original programming will fit into Apple's existing video business, if at all. Buying movies and TV shows individually feels like an antiquated way of doing things now monthly-subscription services are the norm. Indeed, iTunes' share of the movie sales and rental market has dropped to less than 35% from 50% in 2012. Plus, the company needs to find a way to take on rivals such as Netflix and Amazon without jeopardizing the 15% cut of subscriptions it gets from its app stores for video services such as HBO Go. But Apple has the right people on board, and the check the company has just given them demonstrates that it is genuinely serious about sliding out of Silicon Valley and into Hollywood. Whether Hollywood will have them though, is a different matter.

In this article: apple, av, BreakingBad, content, entertainment, HBO, Hollywood, iTunes, Netflix, originalcontent, PlanetOfTheApps, programming, shows, TheCrown, TV
All products recommended by Engadget are selected by our editorial team, independent of our parent company. Some of our stories include affiliate links. If you buy something through one of these links, we may earn an affiliate commission.