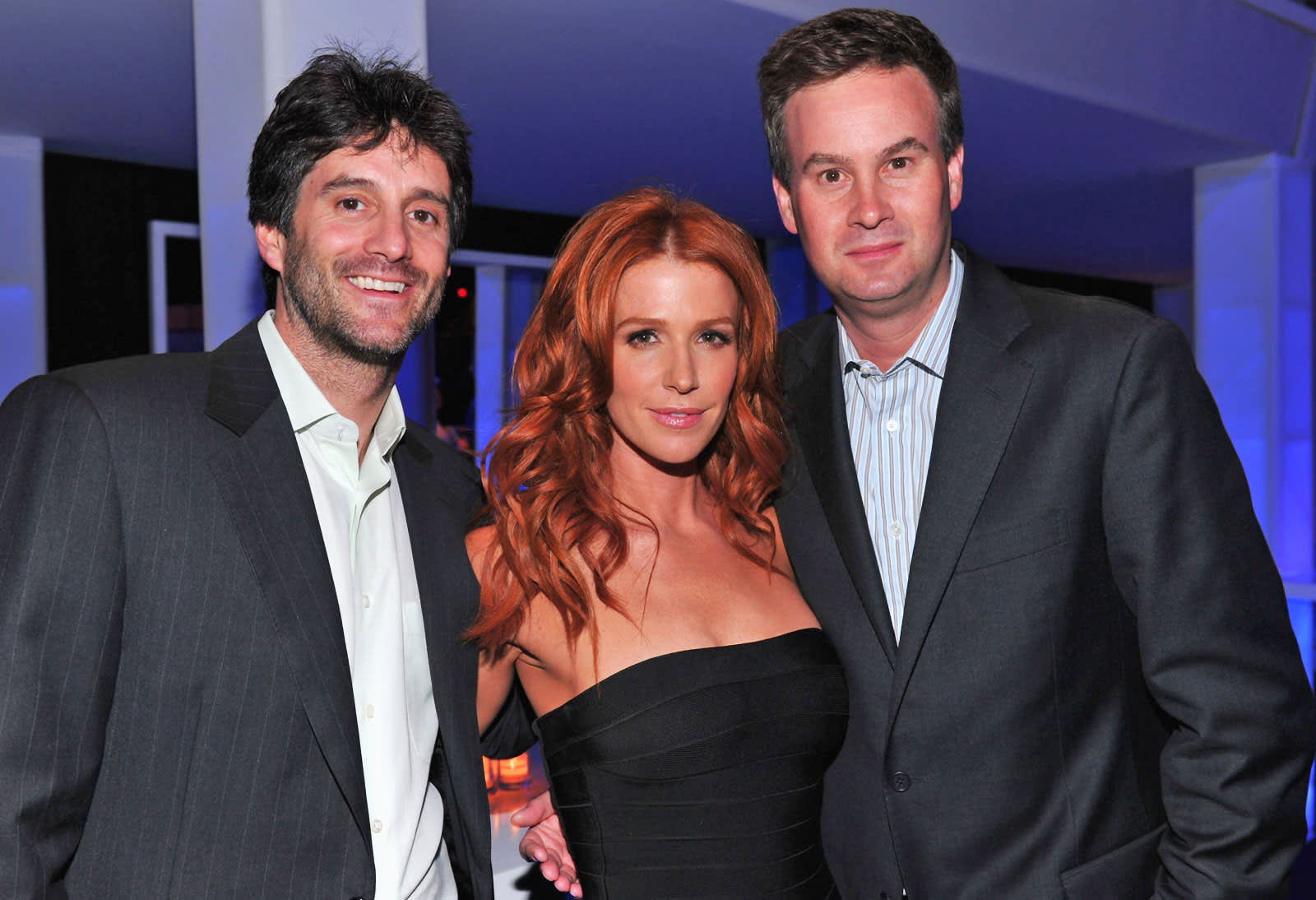 Apple's push into television has been given a massive boost after the company announced it has hired two of the industry's biggest executives. Former Sony Pictures Television presidents Jamie Erlicht and Zack Van Amburg have jumped ship to lead Apple's video programming division and will report directly to SVP of Internet Software and Services Eddy Cue.

While Erlicht and Van Amburg aren't exactly household names, the shows they've helped produce are. The duo are responsible for bringing Breaking Bad showrunner Vince Gilligan to Sony studios and were more recently involved in the development of hit streaming shows like Netflix's The Crown and Amazon's Sneaky Pete (which is produced by Bryan Cranston).

"Jamie and Zack are two of the most talented TV executives in the world and have been instrumental in making this the golden age of television," said Cue in a press release. "We have exciting plans in store for customers and can't wait for them to bring their expertise to Apple — there is much more to come."

Currently, Apple's roster of original content is fairly small, with shows like Planet of the Apps and Carpool Karaoke only recently being made available. Earlier this year, reports suggested that Apple was in the process of acquiring Hollywood talent with the view to launch a small number of high-quality original concepts to rival shows like Westworld and Stranger Things.

With device sales beginning to slow, Apple has shifted some of its focus to software and services. Original TV series -- and eventually movies -- may be used to lure Apple Music subscribers. The company is currently playing catch-up to Spotify and is a minnow in the video streaming market, at least compared to Netflix and Amazon.

Variety reports that Van Amburg and Erlicht will formally leave Sony Pictures Television later this summer, meaning Apple fans will have to wait a little longer to see what their vision is for Apple's video business.

In this article: apple, applemusic, applenews, av, entertainment, internet, jamieerlicht, originalvideo, streaming, TV, video, zackvanamburg
All products recommended by Engadget are selected by our editorial team, independent of our parent company. Some of our stories include affiliate links. If you buy something through one of these links, we may earn an affiliate commission.