Netflix made a docuseries based on the hit podcast 'Song Exploder' 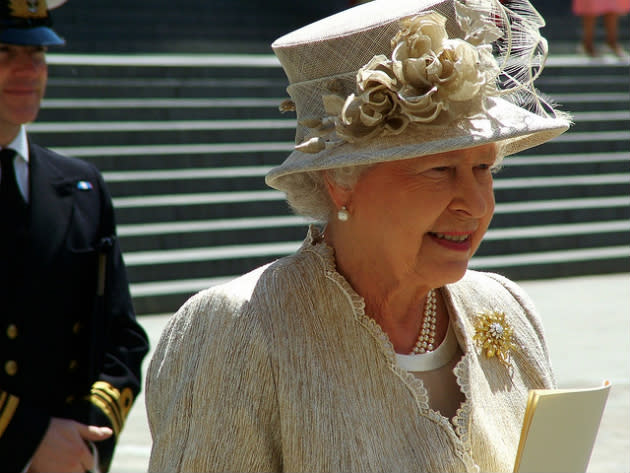 It's been rumored for months, but Netflix has finally confirmed that it's working on its first original TV series from the UK. Given its origins, it should come as no surprise that the show is about none other than the Queen, exploring her relationships with some of Britain's most infamous Prime Ministers. Whether this heralds a future of possible UK-specific shows on the weather and crumpets remains to be seen, but what we do know is that it's called The Crown and will be based on a West End play called The Audience. It'll premiere as a 10-episode mini-season in 2016 and while the cast is still a closely guarded secret, Netflix revealed that Stephen Daldry (Billy Elliot, The Hours) is directing, Andy Harries (The Queen) is producing and Peter Morgan (The Queen, Frost/Nixon) is one of the show's writers. Given their combined experience with royalty-themed movies, not to mention the six Academy Award nominations shared between them, it's fair to say this trio have a pretty good shot of delivering something you'll want to binge-watch with a fresh cup of tea.

Editor's Note: The Crown will arrive on Netflix in 2016, not 2015 as the original article stated. All references in the piece have now been corrected.

In this article: Netflix, original, original series, queen, Queen Elizabeth II, The Crown
All products recommended by Engadget are selected by our editorial team, independent of our parent company. Some of our stories include affiliate links. If you buy something through one of these links, we may earn an affiliate commission.