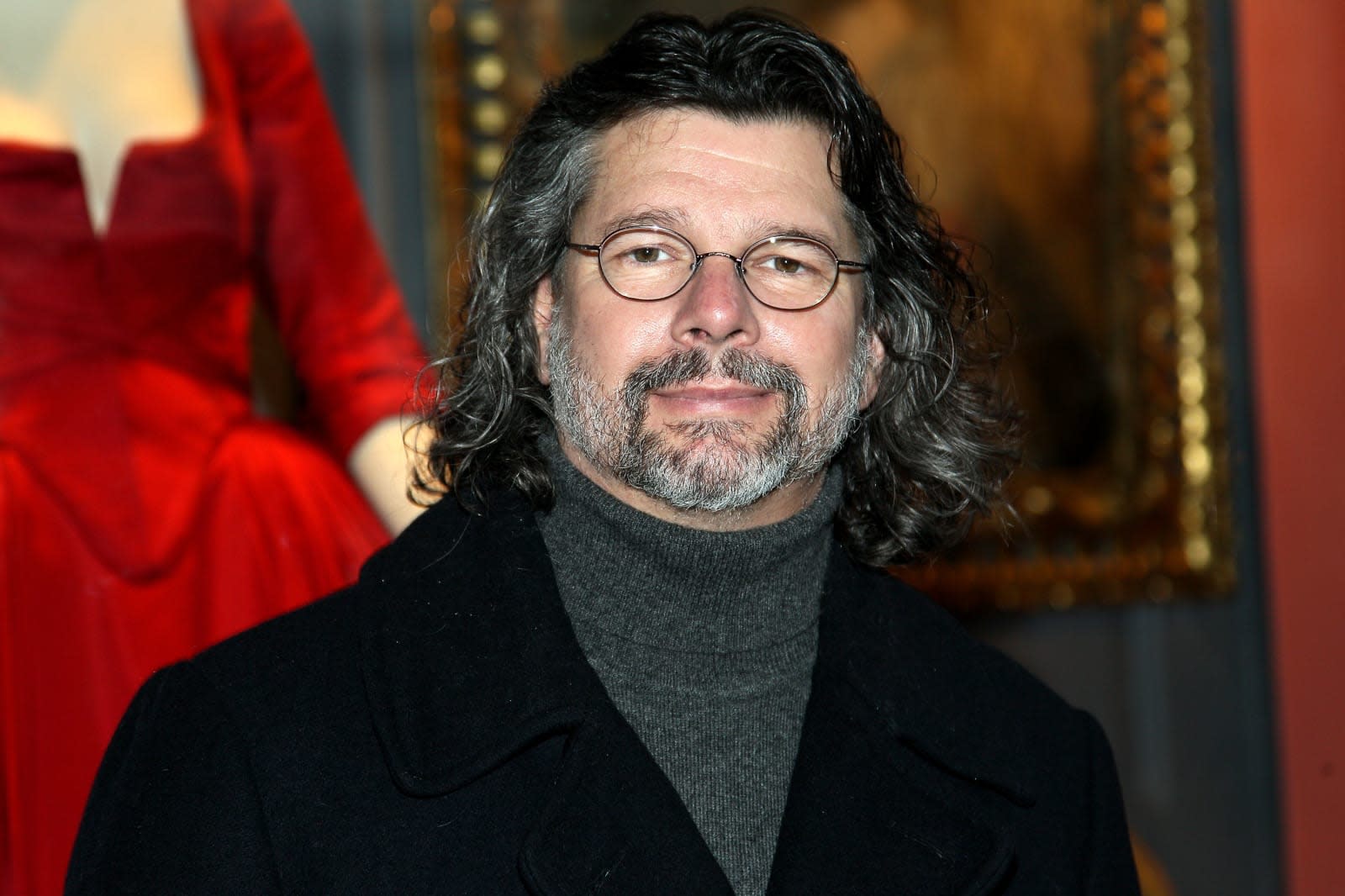 Apple has ordered yet another TV series to add to its growing list of star-backed original productions. The company signed network sci-fi luminary Ronald D. Moore, veteran of several Star Trek series and developer of the Battlestar Galactica reboot, to create a completely new space drama. The show will explore what would have happened if the space race between the United States, Soviet Russia and the rest of the world hadn't ended.

Fargo co-executive producers Matt Wolpert and Ben Nedivi will join Moore on the project, which does not yet have a title. It's the third series ordered by Apple's worldwide video programming division, which is headed by former Sony execs Jamie Erlicht & Zack Van Amburg. The tech giant had previously hired Steven Spielberg to produce a new version of the old Amazing Stories anthology series, as well as buying a TV drama created by and starring Jennifer Aniston and Reese Witherspoon.

There's no news on when Moore's show will be released, but his experience is reason enough to get excited. He started as a writer and eventual producer on Star Trek: The Next Generation before moving on to Star Trek: Deep Space Nine and a stint on Star Trek: Voyager. He became a showrunner on HBO's Carnivale before developing the rebooted Battlestar Galactica and later Starz's Outlander series adapting the books of the same name. Moore also co-developed Amazon's upcoming sci-fi anthology series, Philip K. Dick's Electric Dreams.

In this article: apple, av, BattlestarGalactica, entertainment, scifi, television
All products recommended by Engadget are selected by our editorial team, independent of our parent company. Some of our stories include affiliate links. If you buy something through one of these links, we may earn an affiliate commission.