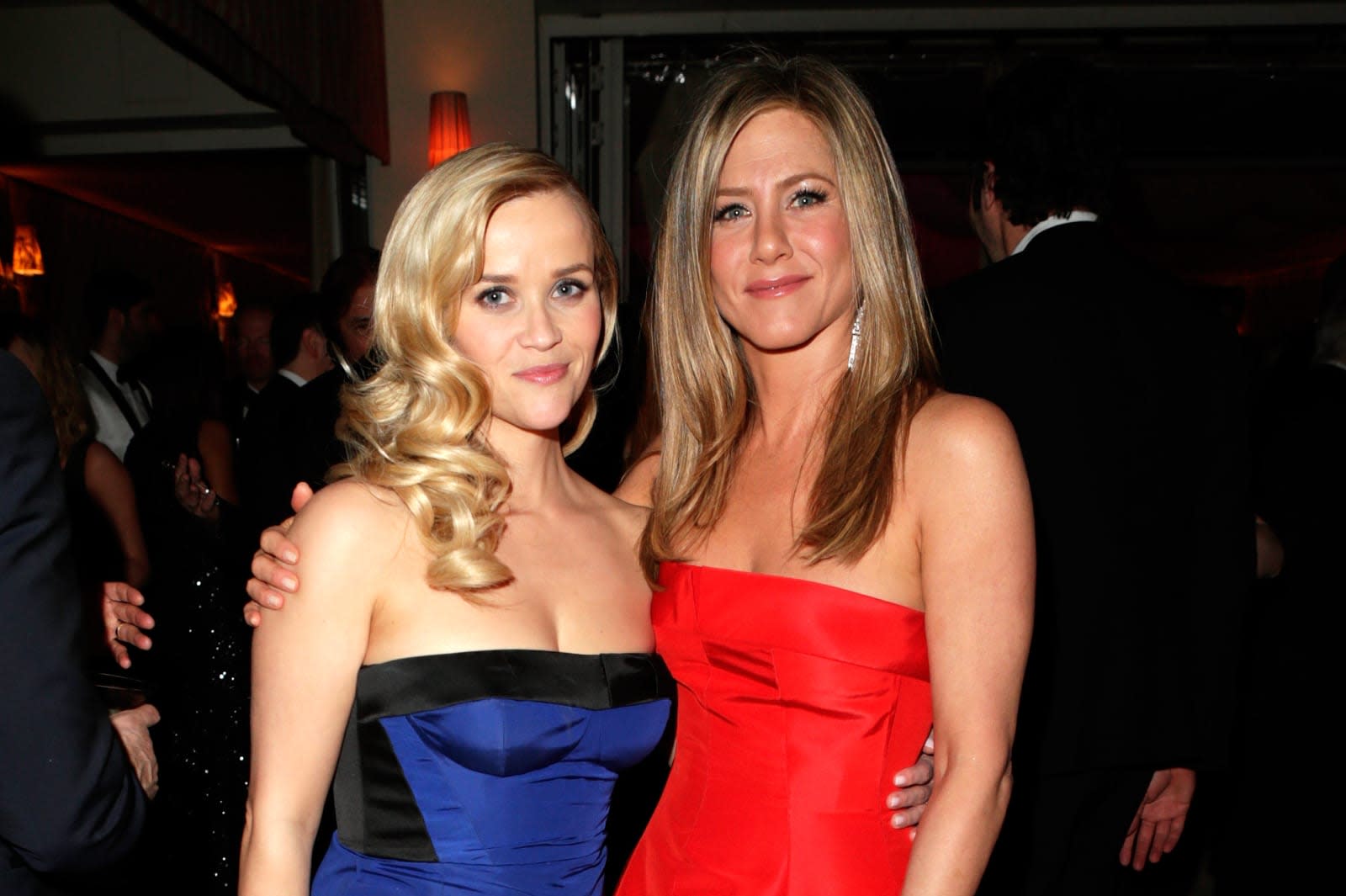 Apple's commitment to big-name original shows may go well, well beyond its Steven Spielberg anthology. Both Deadline and Recode sources have heard that Apple has secured the rights to a drama series created by and starring Jennifer Aniston and Reese Witherspoon. There aren't too many details about the show, but it's expected to focus on life behind the scenes at a daily morning TV show. Brian Stelter's book Top of the Morning will reportedly provide background material, with Stelter himselve acting as a consultant.

Crucially, it appears that Apple is betting big: acording to the tipsters, Apple has ordered two seasons sight-unseen. It may not have had much choice, as rumors swirled that Netflix was one of the rivals hoping to snap up the program when it reached the market in the summer.

We've asked Apple if it can confirm the deal and possibly shed more light on the subject. If true, it suggests that Apple is gunning directly after Netflix, Amazon and other behemoths that have been willing to spend top dollar for A-list actors in streaming-only original productions. It wouldn't just be content to run experimental shows on Apple Music. The challenge, of course, is that its competition isn't exactly sitting still. While it wouldn't be that hard for Apple to develop a video-focused service, it will have to go up against competitors that have ample experience and the deep pockets needed to lure major stars.

In this article: apple, applemusic, av, entertainment, internet, JenniferAniston, ReeseWitherspoon, services, streaming, television, tv
All products recommended by Engadget are selected by our editorial team, independent of our parent company. Some of our stories include affiliate links. If you buy something through one of these links, we may earn an affiliate commission.