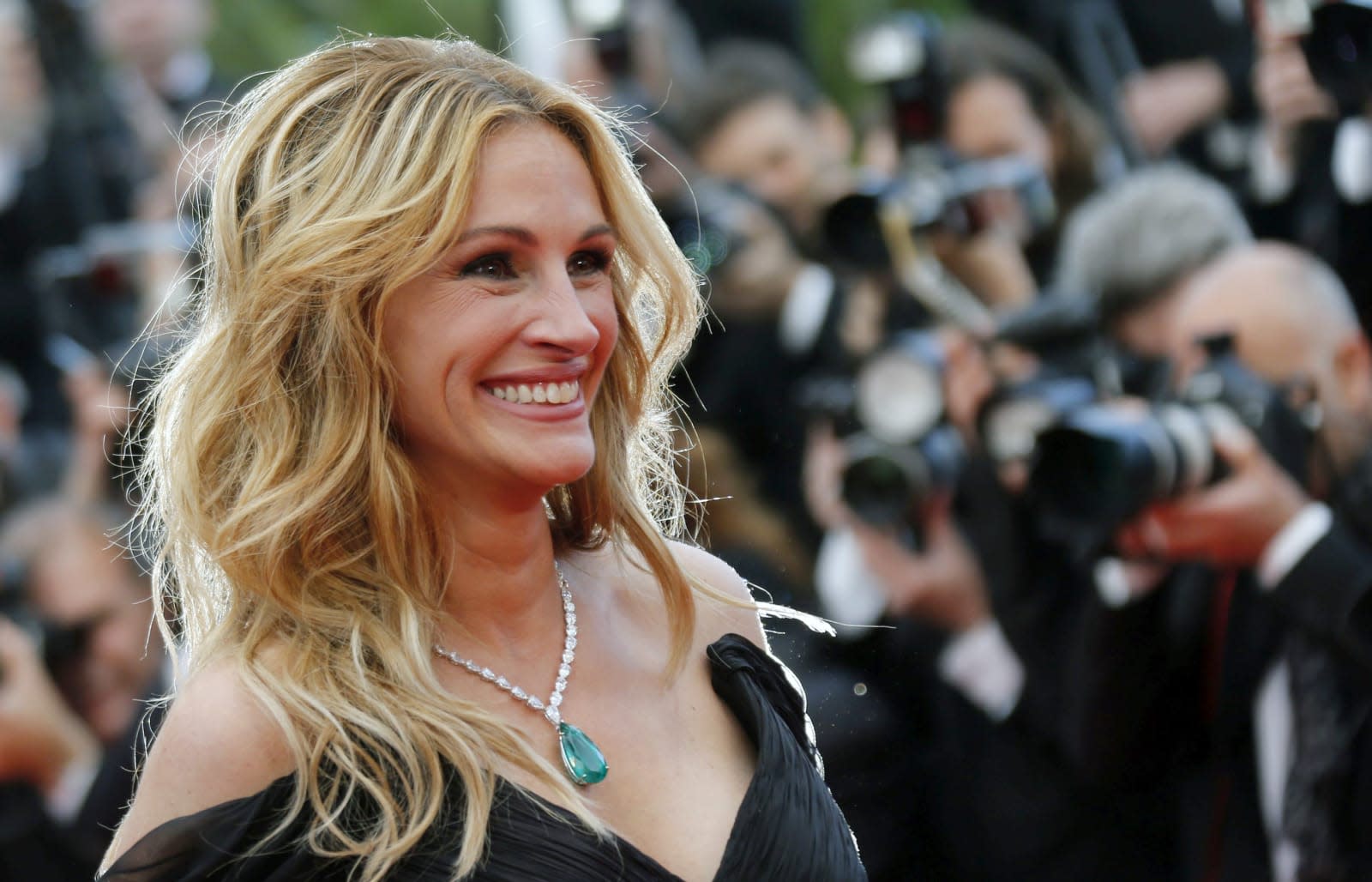 Streaming services have been able to shell out the money to attract pretty high profile actors for their original TV shows, and Amazon Prime Video just may have nabbed the biggest one yet. Amazon has greenlighted two seasons of a series called Homecoming starring Julia Roberts.

The show is based on a podcast of the same name, which featured stars such as Catherine Keener, Oscar Isaac and David Schwimmer. The podcast's second season premieres today. It's a thriller set at a secret government facility. Roberts will play a caseworker at the organization; her interest in the role was first reported back in early June.

In this article: amazon, av, entertainment, juliaroberts
All products recommended by Engadget are selected by our editorial team, independent of our parent company. Some of our stories include affiliate links. If you buy something through one of these links, we may earn an affiliate commission.