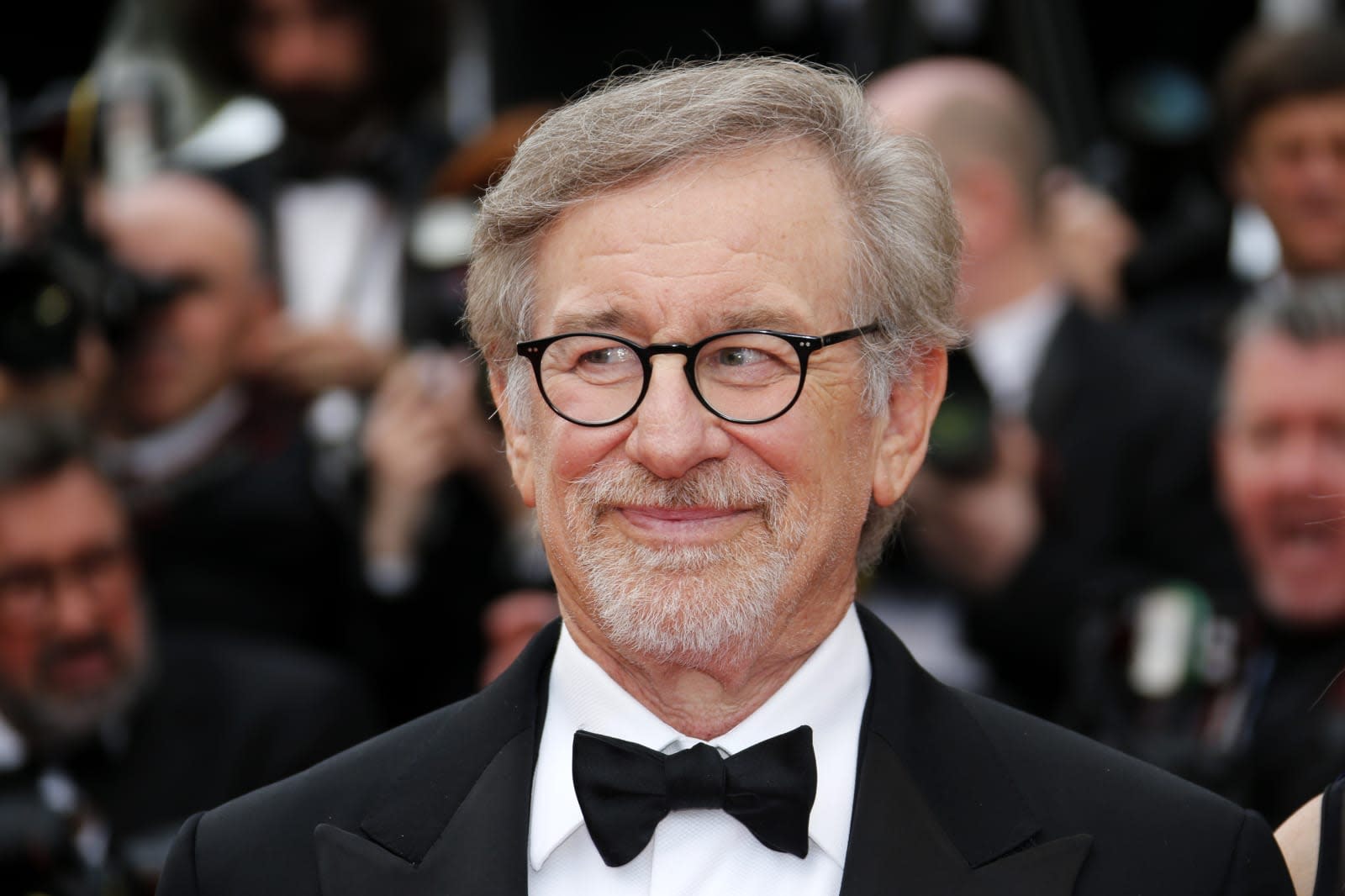 Looks like Apple found someone to spend some of that billion dollars it earmarked for original TV and movies on: Steven Spielberg. Each episode of the revived Amazing Stories anthology series will cost about $5 million, according to Wall Street Journal's sources, and Spielberg will serve as executive producer for the show. Bryan Fuller (American Gods, Hannibal) is set to write according to Deadline, and the show has apparently been on ice for a few years. It's a partnership between the filmmaker's Amblin Television company, NBCUniversal and the iPhone maker.

Amazing Stories isn't new. It ran on NBC during the '80s, but given how popular anthology series are now, the Black Mirror effect, if you will, everyone seems to be getting in on the action. HBO has the excellent Room 104, Amazon Philip K. Dick's Electric Dreams -- it makes sense that Apple would want one to call its own as well. Cupertino's just so happens to have one of the most revered filmmakers on the planet involved.

If you need more Spielberg in your life, HBO just debuted its documentary on the director and it's streaming on HBO Go and Now.

In this article: apple, blackmirror, business, electricdreams, entertainment, programming, room104, spielberg, stevenspielberg, tv, video
All products recommended by Engadget are selected by our editorial team, independent of our parent company. Some of our stories include affiliate links. If you buy something through one of these links, we may earn an affiliate commission.