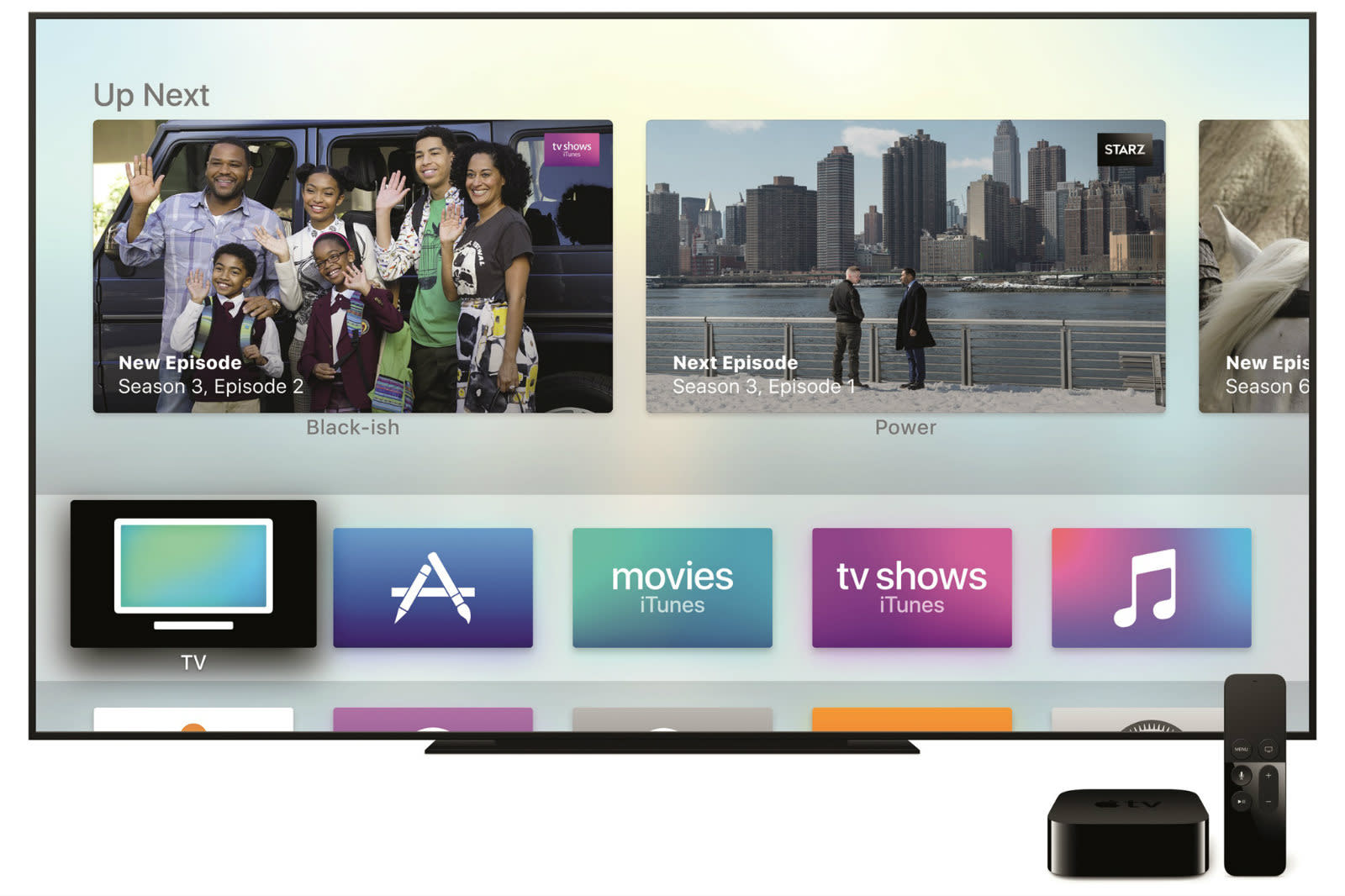 Seasoned execs from the world of network television are dotted all around video services. Netflix, YouTube, and Amazon have all made big hires from TV land to help boost original programming. And, it seems Apple has been taking notes. Keen to launch its own competitive line-up of exclusive shows, the tech giant is adding yet more execs to its TV unit. The same unit that has $1 billion to play around with for new content. And, that may one day shoot its productions on its very own Hollywood studio lot. You can't accuse Apple of being shy about its ambitions.

The company's new hires include former Sony Pictures Television exec Kim Rozenfeld -- who will assume the role of head of current programming and lead on documentaries. Aside from its show Planet of the Apps, music docs seem to be Apple's bread and butter. It already debuted a film about Puff Daddy's Bad Boy Records in June, and also acquired the rights to a documentary about music mogul Clive Davis earlier this year. You can expect Rozenfeld (who produced the Emmy-winning non-fiction TV series American High) to rustle up more real-life shows in his new role.

It seems Apple is fond of Sony's stable, having already lured alums Zack Van Amburg and Jamie Erlicht to head its video programming division. Soon they'll be joined by two more of their former Sony TV colleagues; Max Aronson and Ali Woodruff. Between them, the execs have respectively worked on a wide range of shows including Breaking Bad, Amazon's The Last Tycoon, CBS's S.W.A.T. reboot, and Two Guys and a Girl. Rounding out the new hires is former WGN America head of publicity Rita Cooper Lee, who'll lead communications for Apple's burgeoning TV unit.

In this article: apple, av, business, entertainment, hire, hires, OriginalContent, SonyPicturesTelevision, TvShows
All products recommended by Engadget are selected by our editorial team, independent of our parent company. Some of our stories include affiliate links. If you buy something through one of these links, we may earn an affiliate commission.