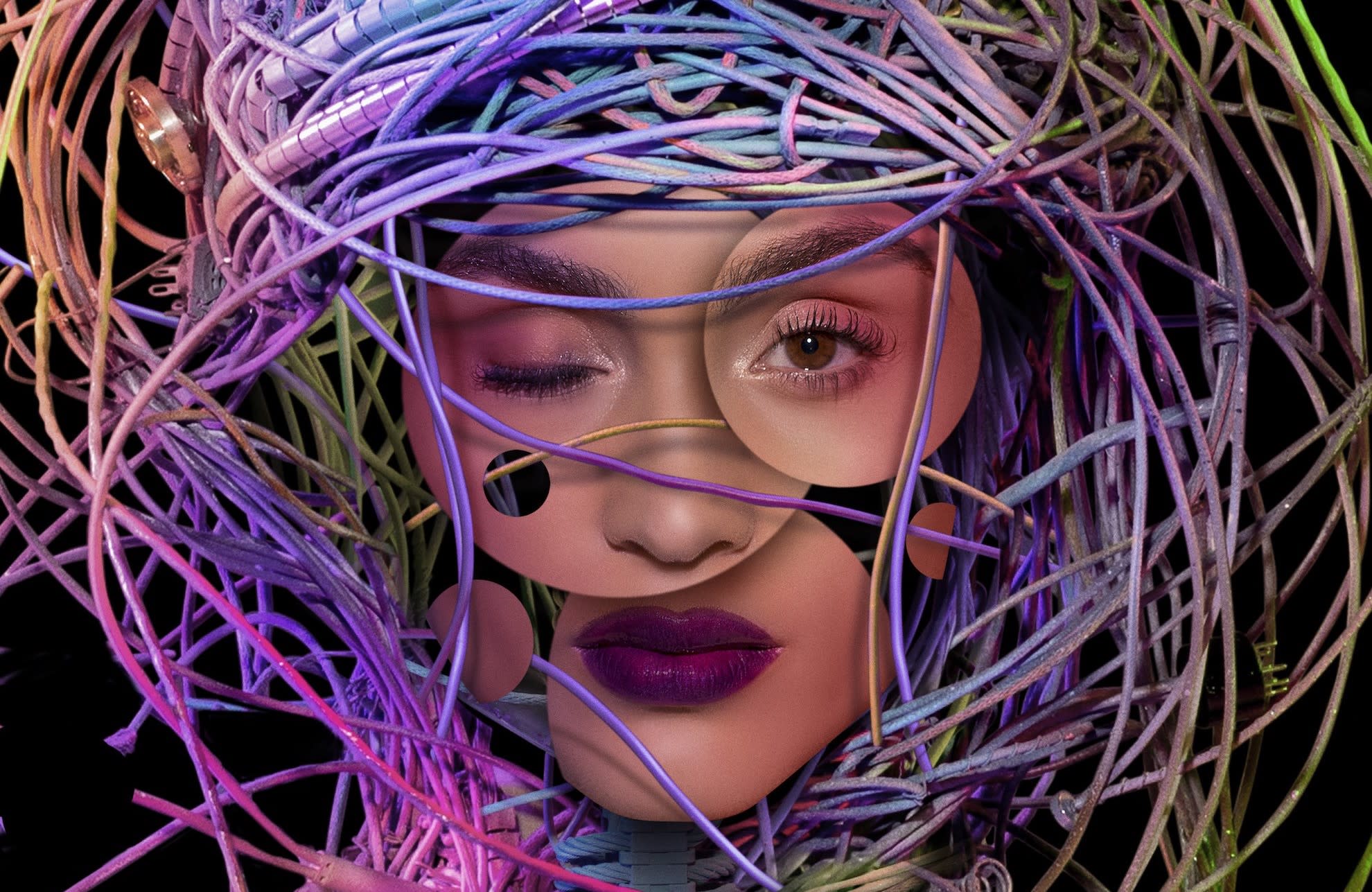 Amazon is no stranger to sci-fi author Philip K. Dick's somewhat skewed vision of the future, having found success with The Man in the High Castle and its alternative history timeline. The company teased its new anthology series based on the author's work, Electric Dreams, this past August, but now fans are getting a much more in-depth trailer at New York Comic Con. It's full of weird and wonderful visions of our future, all based on Dick's writings. The team also screened a short clip from The Man in the High Castle's third season.

The Prime-exclusive series has a seriously high-octane cast, including Steve Buscemi, Bryan Cranston, Greg Kinnear, Maura Tierney, Janelle Monae, Anna Paquin and Terrence Howard just to name a few. It's being executive produced by Ronald D Moore of Battlestar Galactica fame (remember the precog-like Cylon navigators?). Moore also helped adapt some of the short stories that will form the basis for each episode.

The trailer starts off with characteristic Phillip K Dick sentiment - we think "we know everything, down to the molecules and atoms of existence, but here" — in these stories — "there will always be mystery." What follows is a quick cut of what we assume are shots from the show: Anna Paquin tapping her temple to start a VR mental vacation, Terrence Howard losing and slowly regaining his lost memories, and Steve Buscemi chewing the scenery as he readies for a boat adventure. We see singer and sci-fi aficionado Janelle Monae looking like some sort of android, Greg Kinnear as a menacing, perhaps replaced, father and Bryan Cranston as a man who returns to his wife as something "different."

It's hard not to compare this to Black Mirror, another bleak, socially-aware science fiction anthology series produced by the BBC. Still, Philip K. Dick's Electric Dreams may outdo its recent progenitor, what with the all-star cast and production team behind it, not to mention the author's writings anchoring each episodic entry. It's too bad we'll have to wait until next year to find out as Amazon has only given the vague "2018" release date thus far.

In this article: amazon, anthology, av, blackmirror, electricdreams, entertainment, nycc, nycc2017, phillipkdick, prime, sci-fi, video
All products recommended by Engadget are selected by our editorial team, independent of our parent company. Some of our stories include affiliate links. If you buy something through one of these links, we may earn an affiliate commission.