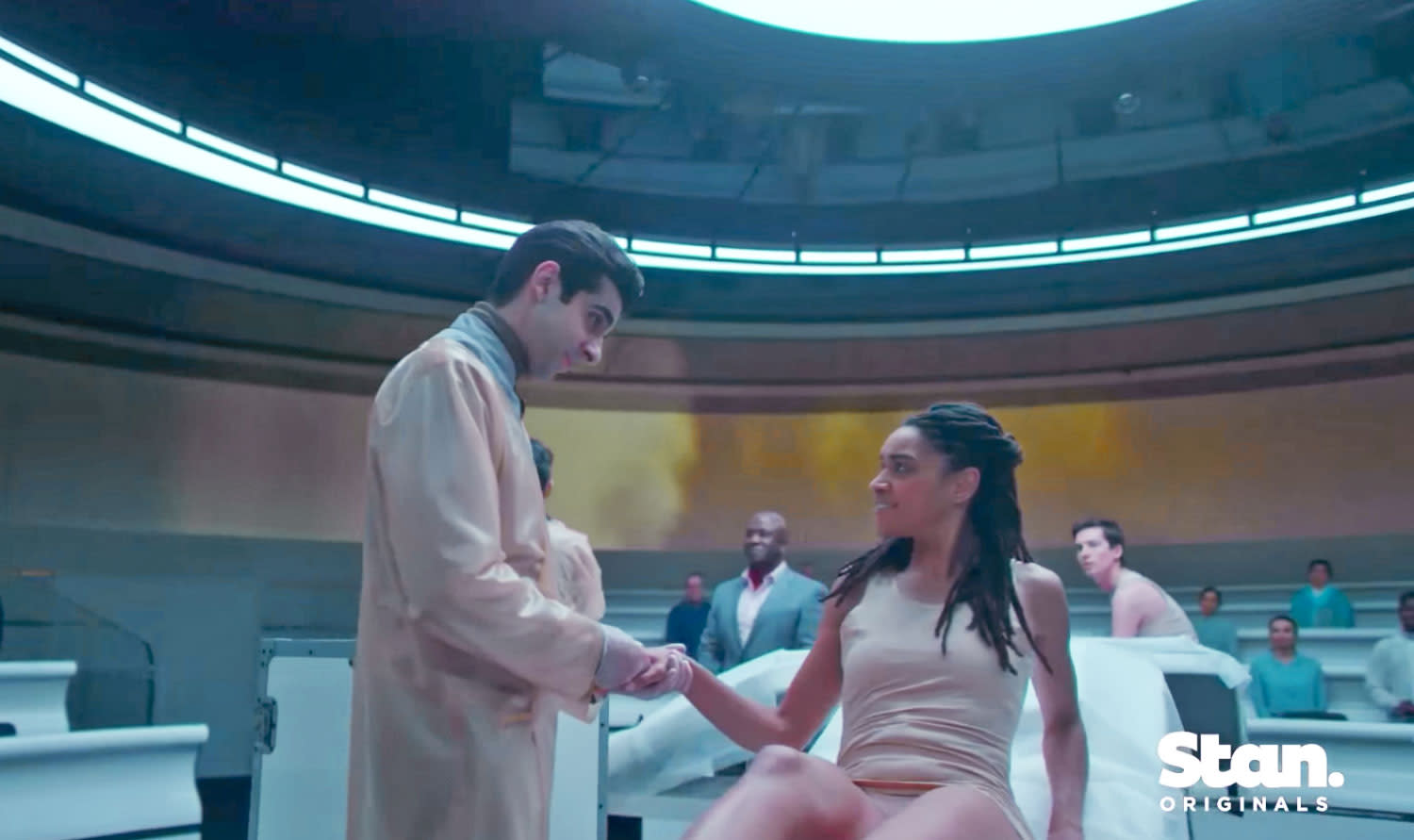 Amazon Prime viewers in the US will soon be treated to the new anthology series Philip K. Dick's Electric Dreams. As you may have guessed from its title, the show is based on the work of the illustrious sci-fi author, who continues to influence pop culture long after his death in 1982. To whet your appetite, you can now feast on the programme's first trailer, which comes by way of Australian streaming service Stan (or Channel 4, if you live in the UK).

Jam packed with surreal imagery, it seems Amazon has a real Black Mirror rival on its hands. The first season boasts 10 standalone episodes, each taking its inspiration from one of Dick's short stories. The starry cast includes Bryan Cranston (who is also exec producing), Anna Paquin, Steve Buscemi, Juno Temple, Greg Kinnear, and Janelle Monáe. Judging from the trailer, the show's retrofuturism sets it apart from other Dick adaptations (such as Minority Report). Instead the visuals bring to mind everything from Doctor Who to The Shining, by way of Stranger Things. Not a bad palette to pick from, that's for sure.

Black Mirror disciples should also lap up the series' philosophical explorations of technology and its impact on humanity (themes that run throughout Dick's work). The show will sit alongside another Dick adaptation (The Man in the High Castle) when it hits Amazon Prime soon.

Of course, this year Hollywood will also attempt to sequel-ize arguably the most celebrated take on the author's work in the form of Blade Runner 2049. Let's just hope producer Ridley Scott doesn't cock that up like he did Alien: Covenant.

In this article: amazon, amazon prime instant video, av, entertainment, streaming, trailer, TvShows
All products recommended by Engadget are selected by our editorial team, independent of our parent company. Some of our stories include affiliate links. If you buy something through one of these links, we may earn an affiliate commission.