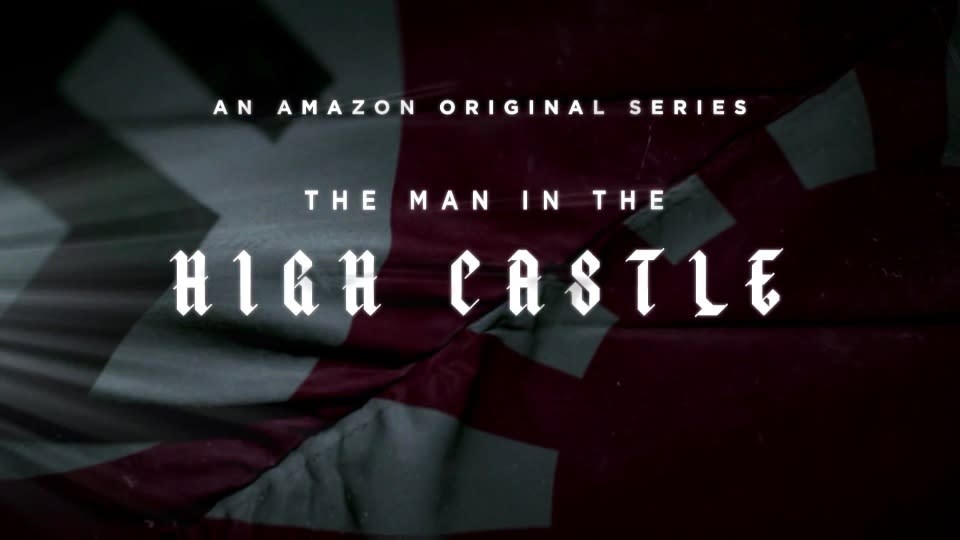 We already got a look at the pilot episode from Amazon's adaptation of Philip K. Dick's The Man in the High Castle, but now it's time to get ready for the series. At Comic-Con Amazon is presenting the first two episodes, which you can watch live online at EW.com at 10:30ET. Even if you can't make the stream, you can still check out the full series trailer, embedded after the break, presenting an alternate history where the Allies lost World War II, or the pilot on Amazon before the show launches this fall.

In this article: amazon, AmazonPrime, AmazonPrimeInstantVideo, PhilipK.Dick, sdcc, sdcc2015, themaninthehighcastle, video
All products recommended by Engadget are selected by our editorial team, independent of our parent company. Some of our stories include affiliate links. If you buy something through one of these links, we may earn an affiliate commission.