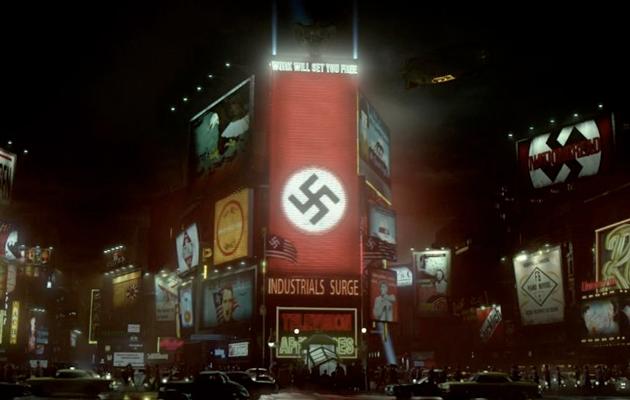 Philip K. Dick's imagination has been juicing TV series and movies since the early '60s, most famously inspiring Blade Runner, Total Recall and Minority Report. It should come as little surprise, therefore, to see that Amazon's pilot for Dick's The Man in the High Castle was the company's most watched pilot ever. As a consequence, the company will now commission a full series for its Netflix-esque Prime Instant Video. Of course, we just have to hope that the show is a little better than the last time someone adapted the author's work for TV -- 1999's deeply forgettable Total Recall 2070.

It may be the most notable entry on the list, but it's not just ...High Castle that Amazon executives have waved a green-tinted torch towards. Other successful shows include an adaptation of British drama Mad Dogs and documentary strand The New Yorker Presents. In the children's department, the company gave its blessing for full series of Just Add Magic as well as The Stinky & Dirty Show. Like the second series of Transparent and Mozart in the Jungle, you can expect these new shows to start popping up towards the tail end of the year. So set your binge-watching schedule accordingly, folks.

In this article: amazon, hdpostcross, MadDogs, PilotSeason, Studios, TheManInTheHighCastle
All products recommended by Engadget are selected by our editorial team, independent of our parent company. Some of our stories include affiliate links. If you buy something through one of these links, we may earn an affiliate commission.