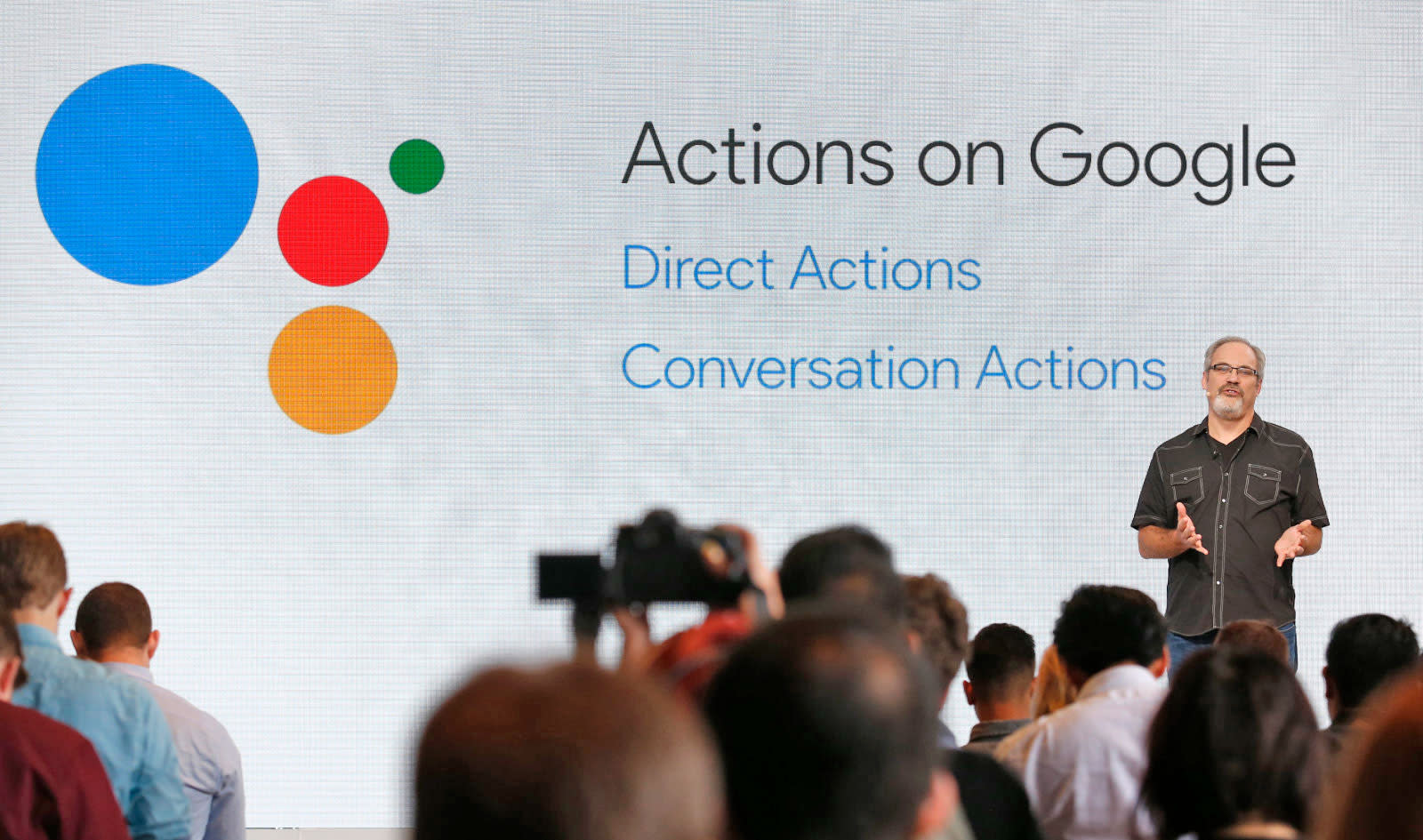 As popular as Google is right now, the company wouldn't be where it is today without the embrace of the developer community. A good example of that is Google Assistant, which would be pretty lackluster if it only worked with Google services. That's why the company opened up Assistant to developers way back in 2016, resulting in a wide range of Actions that do everything from controlling your smart home to helping you exercise. Today, Google plans to take it this a step further. The company is now going to start investing in early-stage startups specifically to see how far they can push and integrate Assistant into their business.

Beyond just money, Google is also going to provide these lucky startups valuable advice from Google engineers and staff, give them early access to new features and tools, give them the keys to the Google Cloud Platform, and of course the power of Google's marketing muscle. To kick the program off, Google started investing in four companies: GoMoment, which created a 24/7 Google-Assistant-powered concierge for hotels; Edwin, a personal English tutor; BotSociety, a developer tool that'll help devs build better voice interfaces; and Pulse Labs, another developer tool designed to get user feedback.

This marks the first time Google is investing serious capital into startups that use Assistant, which Google says not only results in deeper partnerships, but also a better ecosystem. As for what criteria Google uses for deciding which startups to invest in, well, it depends.

"We take into account a bunch of things," said Nick Fox, Google's VP leading Search and Assistant. "First, we have to believe in the team, that they're able to make big things happen. We need to be in strategic alignment with where we see Assistant going." And then there are categories the businesses are in -- Fox says that fields like education and hospitality are intriguing to them. "We want to be excited about what they're doing."

Last but not least, the startups need to be at a stage where Google's money can make a difference. Which means if your business is already making millions and millions of dollars, Google probably won't put you in this investment program. "We want it to be a situation where, by our involvement, we can help."

One of the reasons Google is announcing this is because it wants startups to come to them and to apply to be part of the program. It's a global initiative, so developers from all around the world are eligible. The timing of this announcement is significant too, because it's only a week or so away from I/O, Google's annual developer conference. And, according to Fox, there'll likely be a lot more developer -- and consumer -- news to come.

If you're a developer who wants to apply, you can do so via this form.

In this article: gear, google, googleassistant, mobile, robots
All products recommended by Engadget are selected by our editorial team, independent of our parent company. Some of our stories include affiliate links. If you buy something through one of these links, we may earn an affiliate commission.