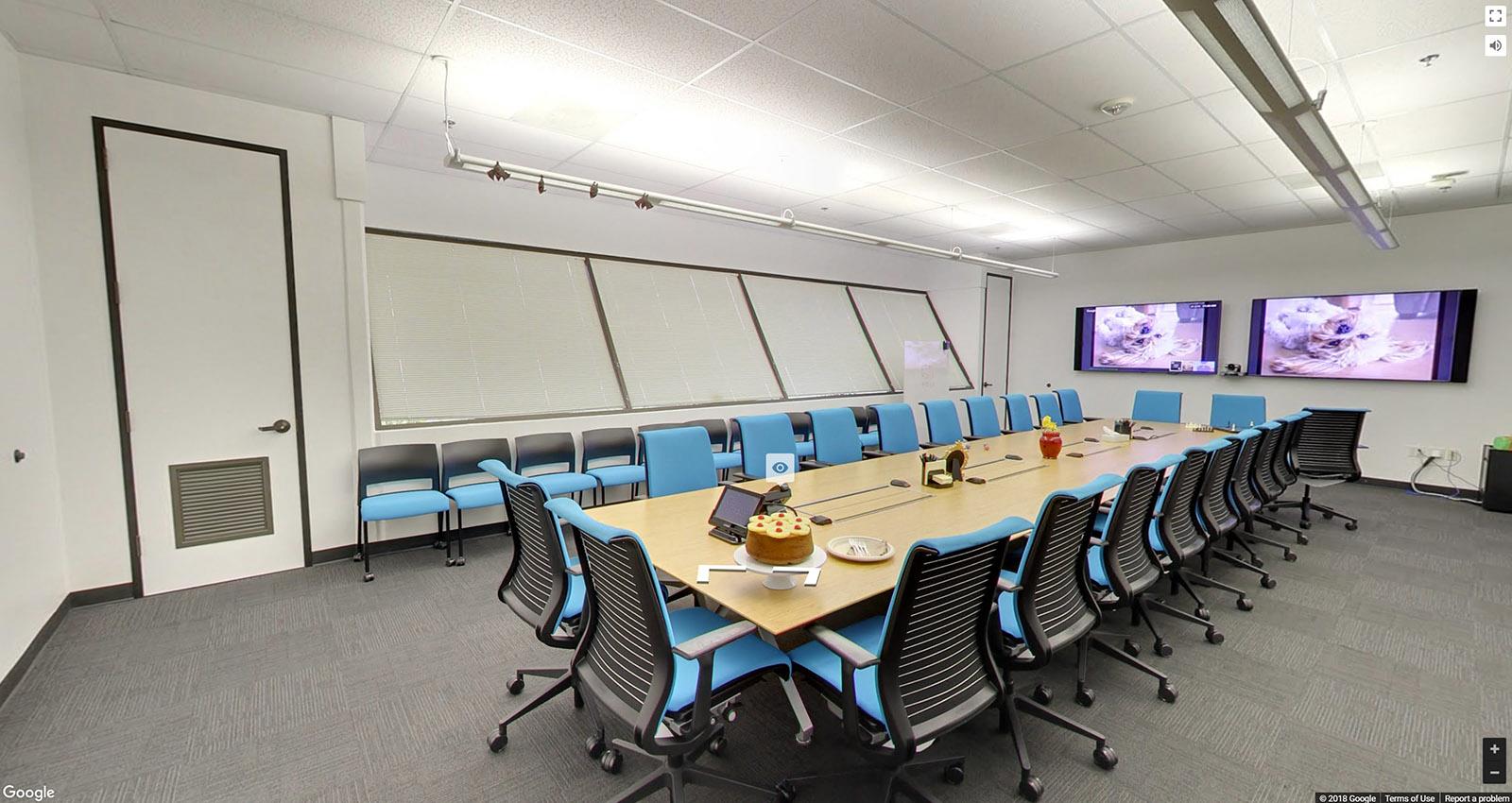 As it does every year, Google is sending users on a geeky goose chase to learn details about its upcoming I/O 2018 Developer's conference. The first clue, posted on Twitter, is a bunch of binary code that (spoiler) reveals a website address, google.com/io. That leads you to a splash screen and Google Maps, where you're positioned in front of a Google office building ready to enter into a reception area.

Plans are coming along for #io18... pic.twitter.com/48VpqvVqWU

From there, you can move around and try to spot items that have identification icons. Clicking on those will reveal clues like a plate of sushi and a book called Sister Carrie. Those are supposed to reveal the name of a city, which is a password to enter into the next room (spoiler again: it's Mountain View's sister city in Japan, Iwata).

We'll let you discover the rest of the clues, which we presume will eventually reveal the dates and other details of I/O. In the past, Google has used the conference to announce big news about future technology like the DayDream VR headset, Google Assistant and Google Home. Now that we've got you started, check it out and see if you can solve the rest. Oh, some people already have:

Welp, the end of the Google I/O thing is just the date: May 8-10 pic.twitter.com/nHdem6fu3i

In this article: business, Developers, gear, google, GoogleIO, GoogleIO2018, Puzzle, Tease
All products recommended by Engadget are selected by our editorial team, independent of our parent company. Some of our stories include affiliate links. If you buy something through one of these links, we may earn an affiliate commission.