Stephen Hawking’s last paper has been published on multiverse theory

It was submitted to the journal 10 days before he died.

The last paper Stephen Hawking wrote before he died has now been published in the Journal of High Energy Physics. Though some version of the paper has been available on the preprint site arXiv since last year, it was submitted to the journal for review just days before Hawking passed, and it deals with some theoretical physics about the many universes that might have been created by the Big Bang.

A theory about the Big Bang depicts our cosmos as one that could have an infinite number of universes that sit within a larger fabric. And parts of that multiverse continue to expand, experiencing an eternal inflation that lasts forever. But with so many universes on the table, of all different types, it makes it difficult to figure out why ours is the way it is. Hawking was tackling this idea alongside Thomas Hertog, a professor at the University of Leuven in Belgium, and they both disliked some of the implications of this theory. "Neither Stephen nor I were happy with that scenario," Hertog told BBC News. "It suggests that the multiverse emerged randomly and that we can't say very much more about that. We said to each other, 'Maybe we have to live with it.' But we didn't want to give up."

In this paper, the two present a mathematical approach that might limit the number of possible universes to those with laws of physics like our own. "The laws of physics that we test in our labs did not exist forever. They crystallised after the Big Bang when the universe expanded and cooled," said Hertog. "The kind of laws that emerge depends very much on the physical conditions at the Big Bang. By studying these we aim to get a deeper understanding of where our physical theories come from, how they arise and whether they are unique."

"We are not down to a single, unique universe, but our findings imply a significant reduction of the multiverse, to a much smaller range of possible universes," Hawking said about the work before he died. "It reduces the multiverse down to a more manageable set of universes which all look alike," Hertog told the Guardian. 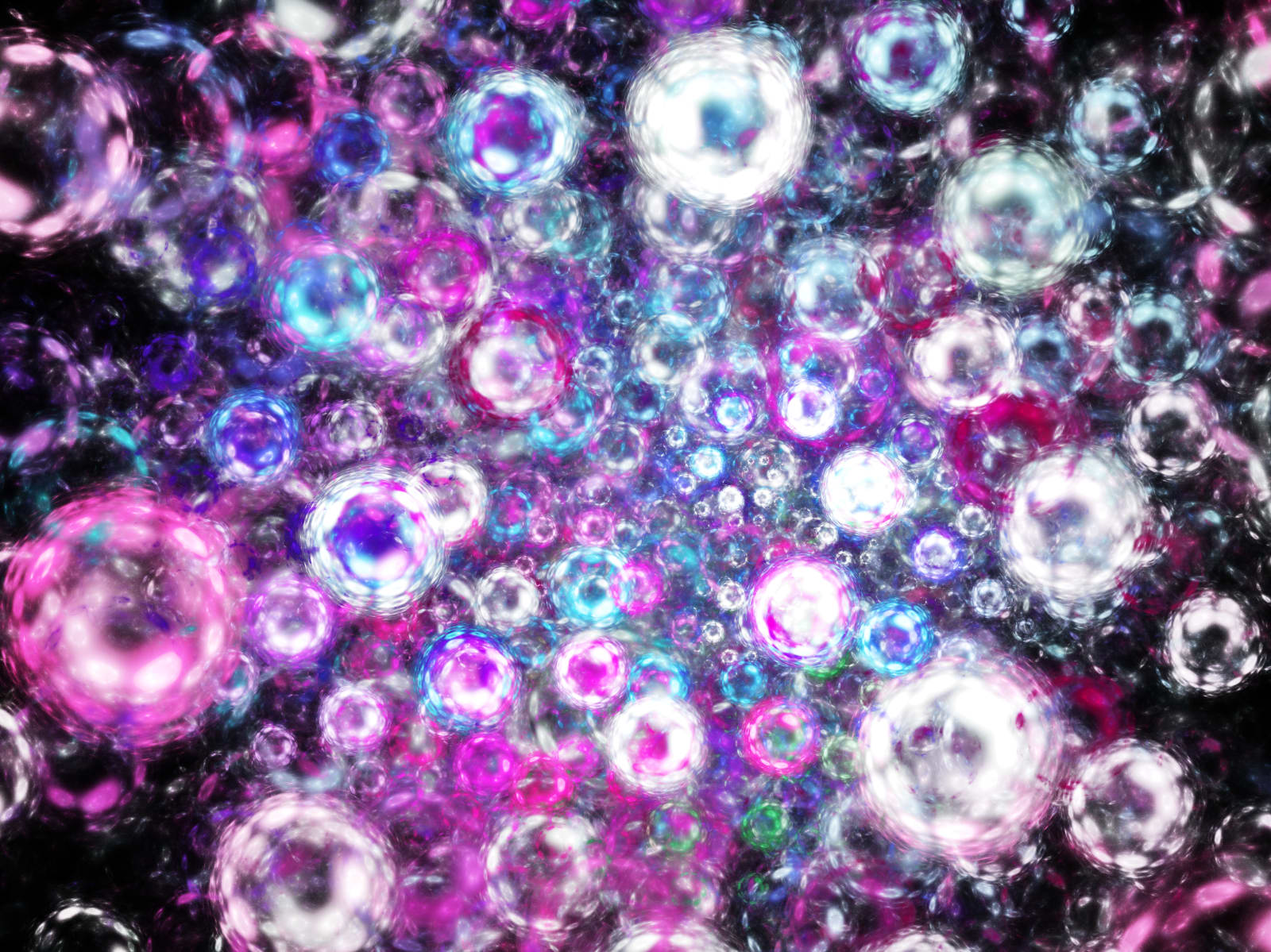 Some have said a Nobel Prize might have been on the table if Hawking hadn't died. But many don't necessarily agree. The work presents ideas that are currently untestable and while they may launch new discussions or provide a new angle from which to consider our universe's beginnings, it's all theoretical for now. Sabine Hossenfelder, a theoretical physicist with the Frankfurt Institute for Advanced Studies, said on her blog that the ideas put forward in this paper join others that are currently pure speculation and don't yet have any evidence to support them. She makes it clear that while the proposals aren't uninteresting, Hawking and Hertog haven't found a new way to detect the existence of universes other than our own. "Stephen Hawking was beloved by everyone I know, both inside and outside the scientific community," she wrote. "He was a great man without doubt, but this paper is utterly unremarkable."

Nobel Prize-winning theoretical physicist Frank Wilczek agrees, telling Gizmodo, "It's heavy on speculative assumptions, and I don't see any concrete predictions." And Hawking and Hertog note in the paper that the ideas need more development.

Hertog believes evidence supporting or refuting the work might be found in gravitational waves that could be detected by the European Space Agency's Laser Interferometer Space Antenna that's scheduled to launch in 2034. "I'm reasonably hopeful that both further observations and further work on the theory will eventually enable us to test our models of the Big Bang," he told the Guardian. "We are not doing this for Platonic pleasure. Though it is fun."

All products recommended by Engadget are selected by our editorial team, independent of our parent company. Some of our stories include affiliate links. If you buy something through one of these links, we may earn an affiliate commission. All prices are correct at the time of publishing.
Stephen Hawking’s last paper has been published on multiverse theory
BigBang
gear
gravitationalwaves
lisa
multiverse
research
space
StephenHawking
TheoreticalPhysics
TL18TSMRT
universe