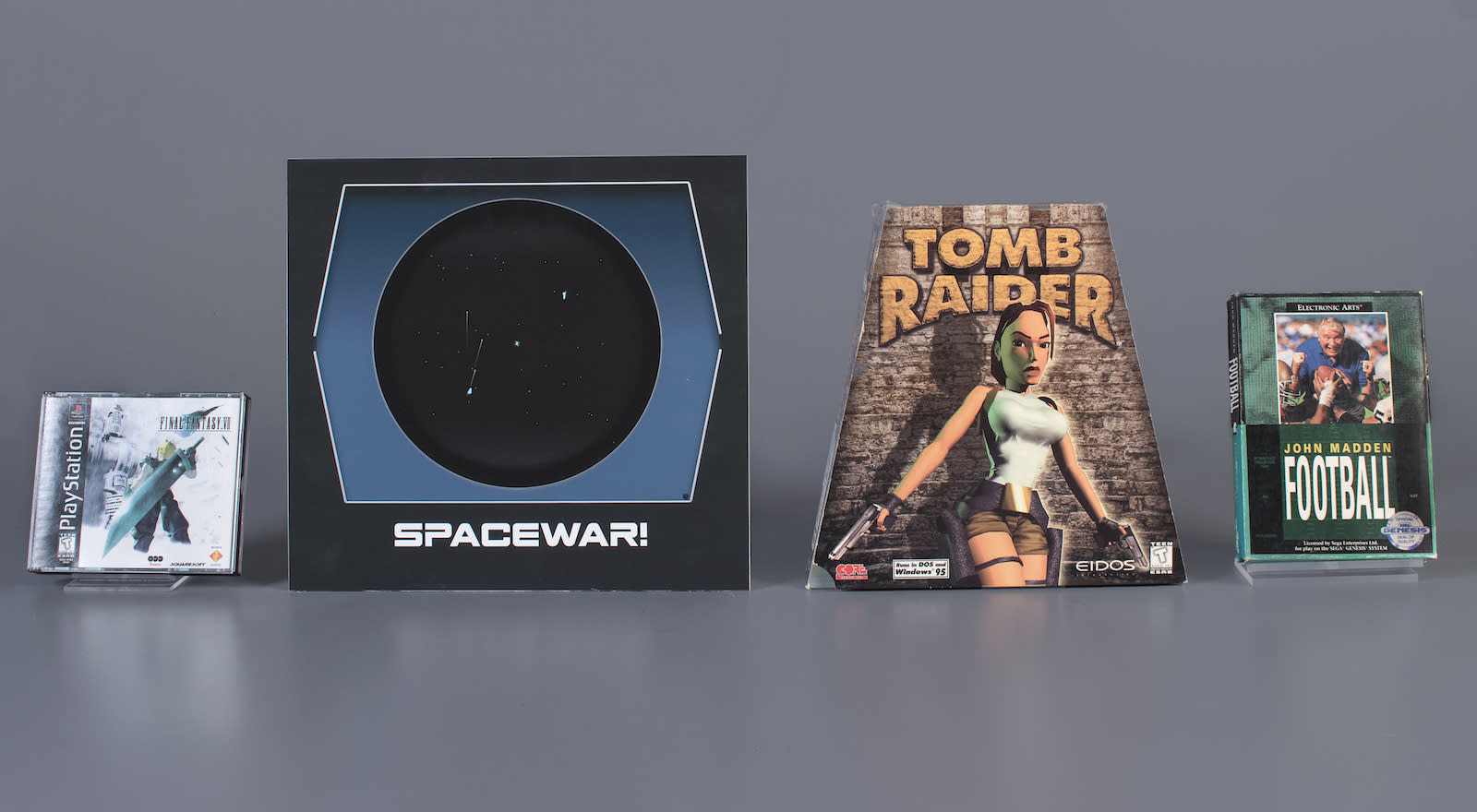 The four inductees will be featured in a permanent display at the museum. Nominees are judged on how widely they are recognized and remembered, if they've enjoyed long-term popularity, whether they've had an international impact and, most importantly, that they've had a significant influence on the design and development of other video games, popular culture in general or on other forms of entertainment. Journalists, scholars and other video game experts make the final selections.

In this article: av, FinalFantasyVii, gaming, madden, museum, SpaceWar, thestrong, TombRaider, videogamehalloffame
All products recommended by Engadget are selected by our editorial team, independent of our parent company. Some of our stories include affiliate links. If you buy something through one of these links, we may earn an affiliate commission.