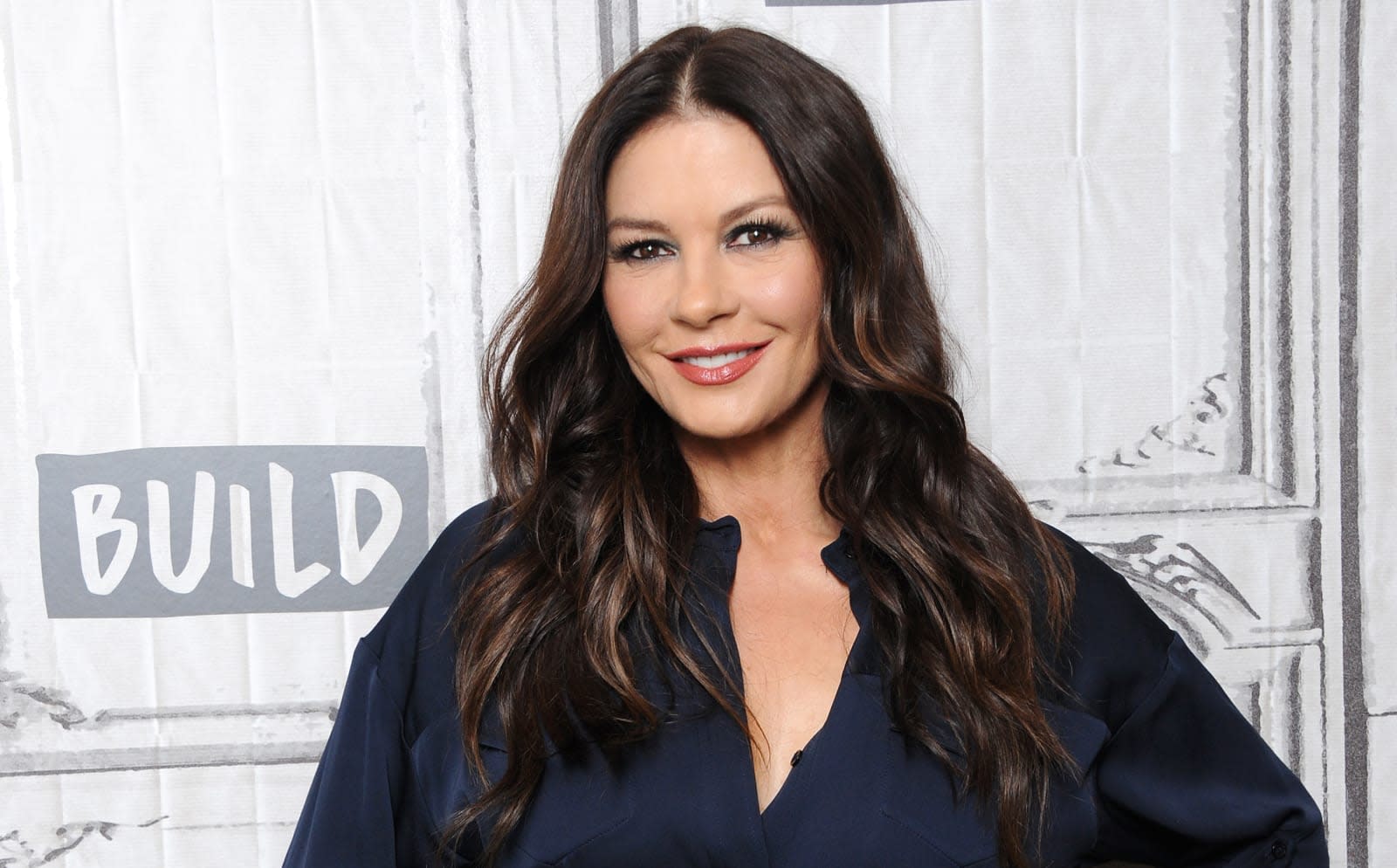 Facebook might be busy winning the augmented reality war and dealing with the trail of destruction the Cambridge Analytica scandal left in its wake, but it hasn't forgotten its original programming efforts. As part of its continued push to promote the Watch tab, the social network has ordered 10 one-hour episodes of a dark comedy entitled Queen America. It will star Catherine Zeta-Jones as Vicki Ellis, Tulsa, Oklahoma's ruthless but most in-demand pageant coach, who now has to make sure an unpolished contender becomes a shoo-in for Miss America.

Facebook launched the dedicated Watch tab as a platform for TV shows back in 2017, with Mike Rowe (Dirty Jobs) headlining one of its first originals. Since then, the company hinted at the possibility of putting a news section within the tab, and earlier this year, it added a dramedy starring Elizabeth Olsen to its list of original shows. It's worth noting that Queen America marks the first time Zeta-Jones is appearing in a TV series in the US. Facebook ordering full-length titles with familiar names attached to them shows that it's seriously making an effort to develop the Watch tab until it's a viable rival to YouTube and perhaps even streaming services like Netflix.

In this article: catherinezetajones, entertainment, facebook, facebookwatch, internet
All products recommended by Engadget are selected by our editorial team, independent of our parent company. Some of our stories include affiliate links. If you buy something through one of these links, we may earn an affiliate commission.