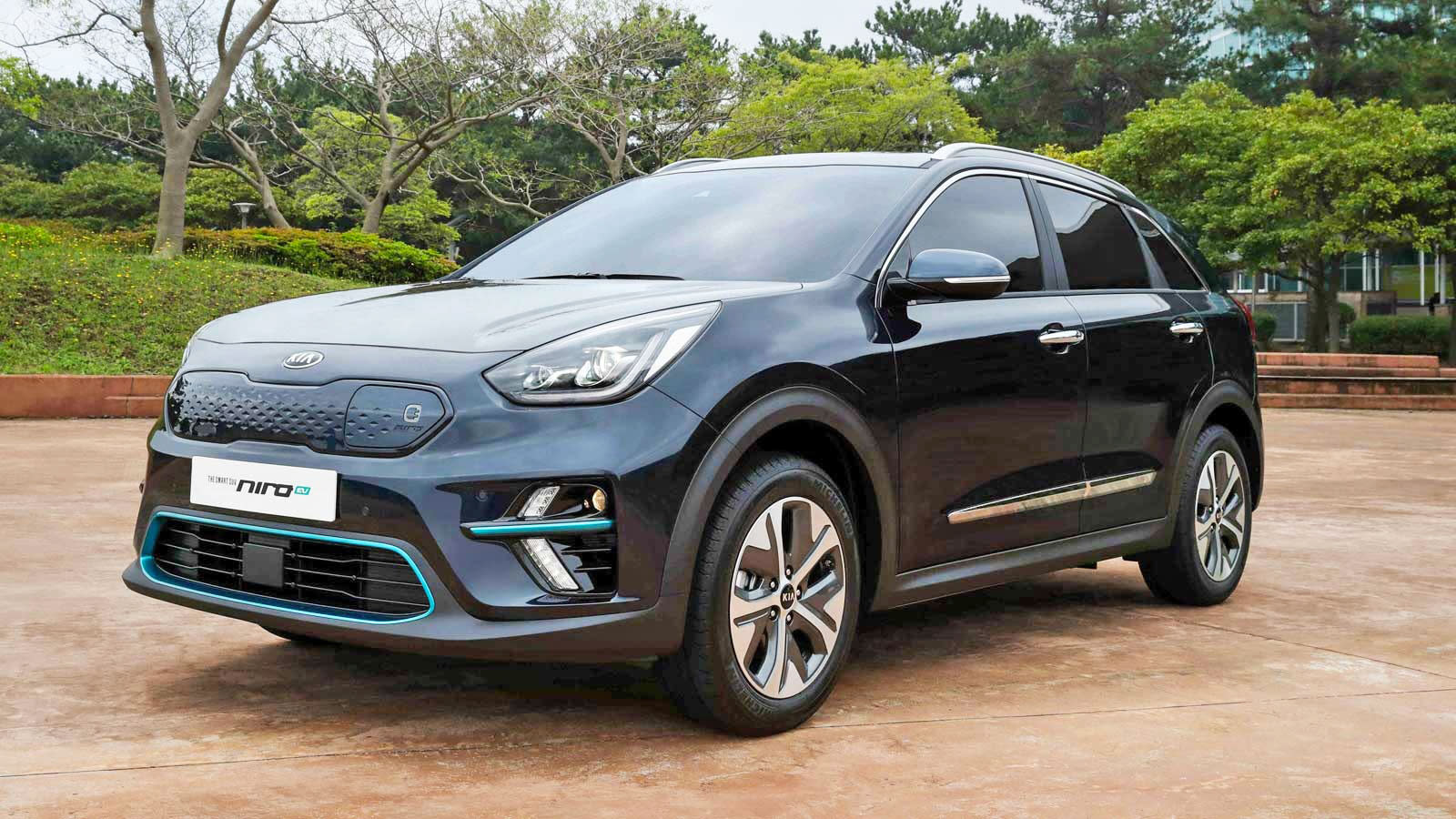 When Kia unveiled the Niro EV at CES, it prompted one main question: how much would the electric crossover change between its flashy concept and the on-the-road car? We now have a better idea. Kia has unveiled the first details of the production Niro EV, and it's toned down in most respects... aside from the one that counts the most. The finished car will look much more like the everyday hybrid model, ditching the grille-mounted message display, flashy wheels and exotic lights. However, Kia now estimates that the version with a 64kWh battery will net roughly 280 miles a charge on the WLTP test cycle. That's likely to be lower on the more pessimistic US cycle, but it suggests the original 238-mile range estimate may have been conservative.

Like the Kona Electric, the Niro EV will have both the 64kWh battery option as well as a lower-cost 39.2kWh pack (with 236 miles of range on WLTP). As our Autoblog colleagues noted, though, it's likely that Americans will only get the 64kWh battery.

Kia hasn't detailed the performance (likely 201HP and 291lb/ft of torque), interior or pricing, although those are expected to come when it formally launches the car in September, just ahead of the Paris Motor Show. It's safe to presume the Niro EV will be relatively affordable as far as electric crossovers go, though, and it should include the updated UVO infotainment system with Google Assistant support. It won't dazzle anyone, but that's part of the allure -- it's helping transition EVs from novelties to practical transportation.