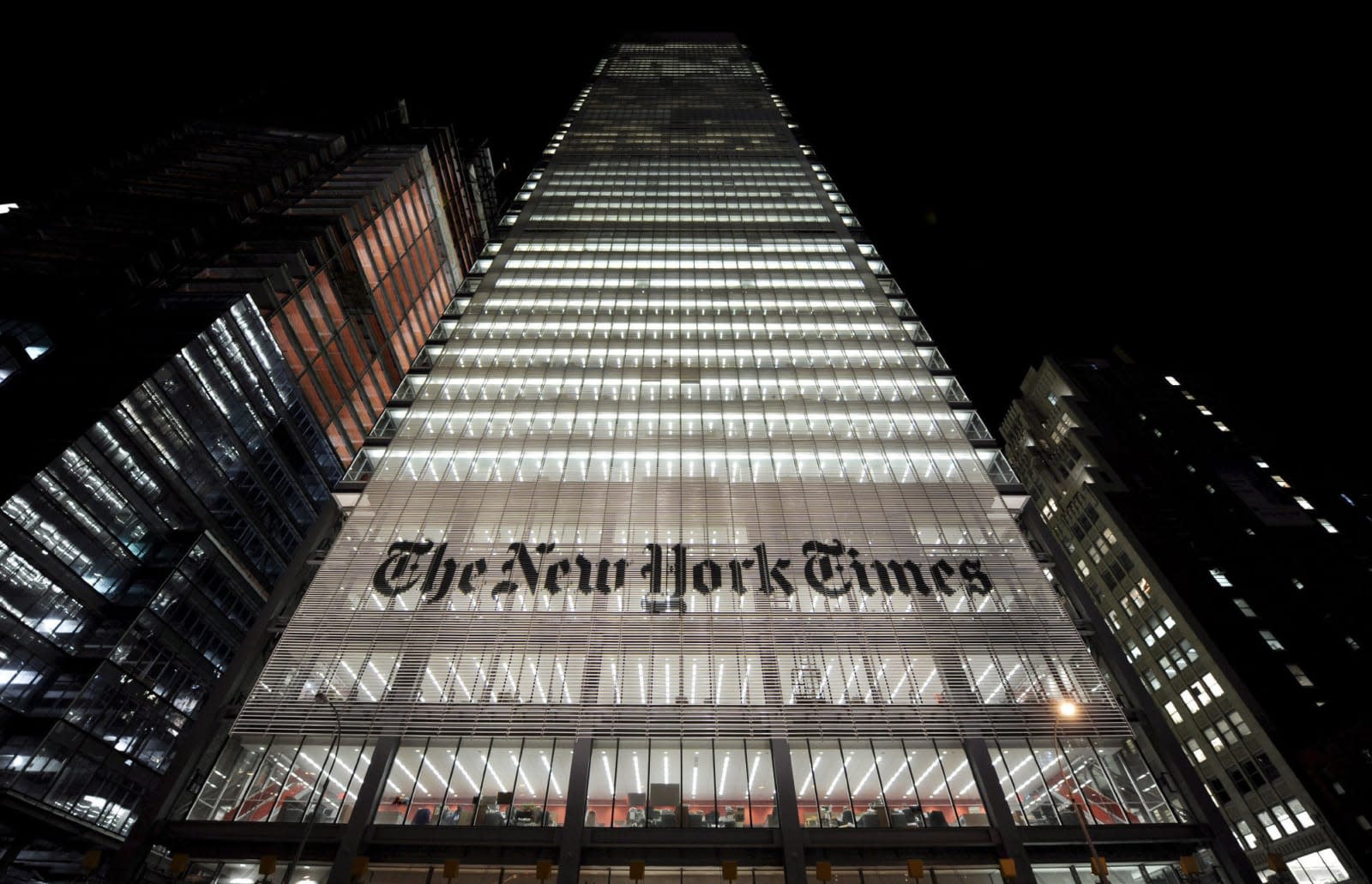 FX and Hulu have acquired the rights to broadcast The New York Times' 30-minute documentary news show called The Weekly building off the newspaper company's hit podcast The Daily. The cable network bought a minimum of 30 episodes that will air on Sundays starting later this year. Then, a day later, they'll be available on Hulu for subscribers to watch.

The Weekly will take some inspiration from The Daily's narrative take on portraying news. It will, of course, only come out once a week and follow reporters covering one or two of the most important stories. It's a big acquisition for the streaming provider, which otherwise only provides news programming in its Live TV service, or you could watch HBO's weekly shows through the newly-cheaper Hulu add-on. But it's also huge for the staid New York Times: Making inroads into both traditional broadcast and streaming will be another income stream, according to the Gray Lady herself:

"[Getting into television] could be a way both of directly generating revenue but also again of getting Times journalism in front of new audiences and further building the reputation and the influence of The New York Times," Times Company chief executive Mark Thompson said on a quarterly earnings call last week.

The paper didn't specify when the show would first air, but it could 'possibly' go live in time for the midterm elections.

In this article: av, entertainment, fx, hulu, news, NewYorkTimes, series, services
All products recommended by Engadget are selected by our editorial team, independent of our parent company. Some of our stories include affiliate links. If you buy something through one of these links, we may earn an affiliate commission.