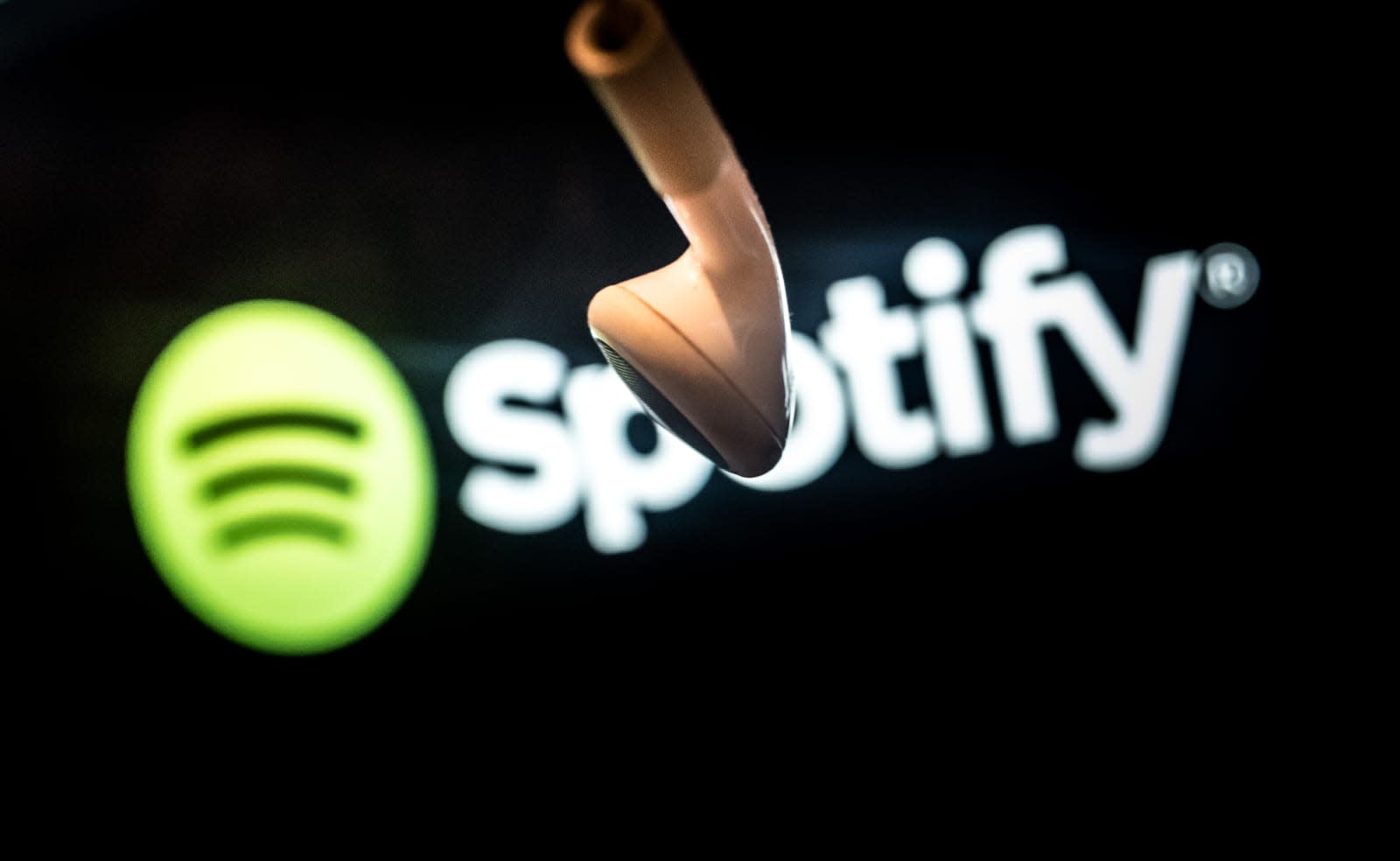 Spotify has implemented a new policy that drops promotion of musicians involved "hateful conduct," and there's already one artist in the crosshairs. The streaming service told Billboard that it has pulled R. Kelly's music from its own playlists (including the influential RapCaviar and automatic playlists) in light of long-running (and mounting) allegations of sexual assault, coercion and similar crimes. The company isn't removing R. Kelly's music, but it doesn't want to endorse artists whose behavior is "particularly out of line with our values."

There's no mention of other artists affected by the new policy so far.

The new terms are primarily focused on "hate content" that advocates hatred or violence toward people based on subjects like race, religion, gender identity and sexual orientation. In those cases, Spotify says it will look at the "entire" cultural context and may remove the content itself. It developed its policy in consultation with groups like the Southern Poverty Law Center, GLAAD and the Anti-Defamation League. The "hateful conduct" section covering R. Kelly makes clear that Spotify won't censor material for behavior off the service, but will drop promotion for anyone who does something "especially harmful or hateful," including "sexual violence."

Spotify has long had internal policies against hate material. That's why it pulled white supremacist music from its service in the wake of neo-Nazi violence in Charlottesville last year. It's clearly widening the scope of its policies, however, and the new approach is more transparent about what's taking place. To some extent, this is a reaction to #MeToo and other movements cracking down on sexual assault and harassment, particularly in the entertainment business. However, it wouldn't be surprising if Spotify was also responding to YouTube's struggles with removing and demonetizing extreme content. It's no secret that YouTube has lost advertisers and drawn criticism in recent months, and Spotify wouldn't want its reputation to drop in a similar fashion -- certainly not so soon after it became a public company.

In this article: entertainment, internet, music, r.kelly, rkelly, services, spotify, streaming
All products recommended by Engadget are selected by our editorial team, independent of our parent company. Some of our stories include affiliate links. If you buy something through one of these links, we may earn an affiliate commission.