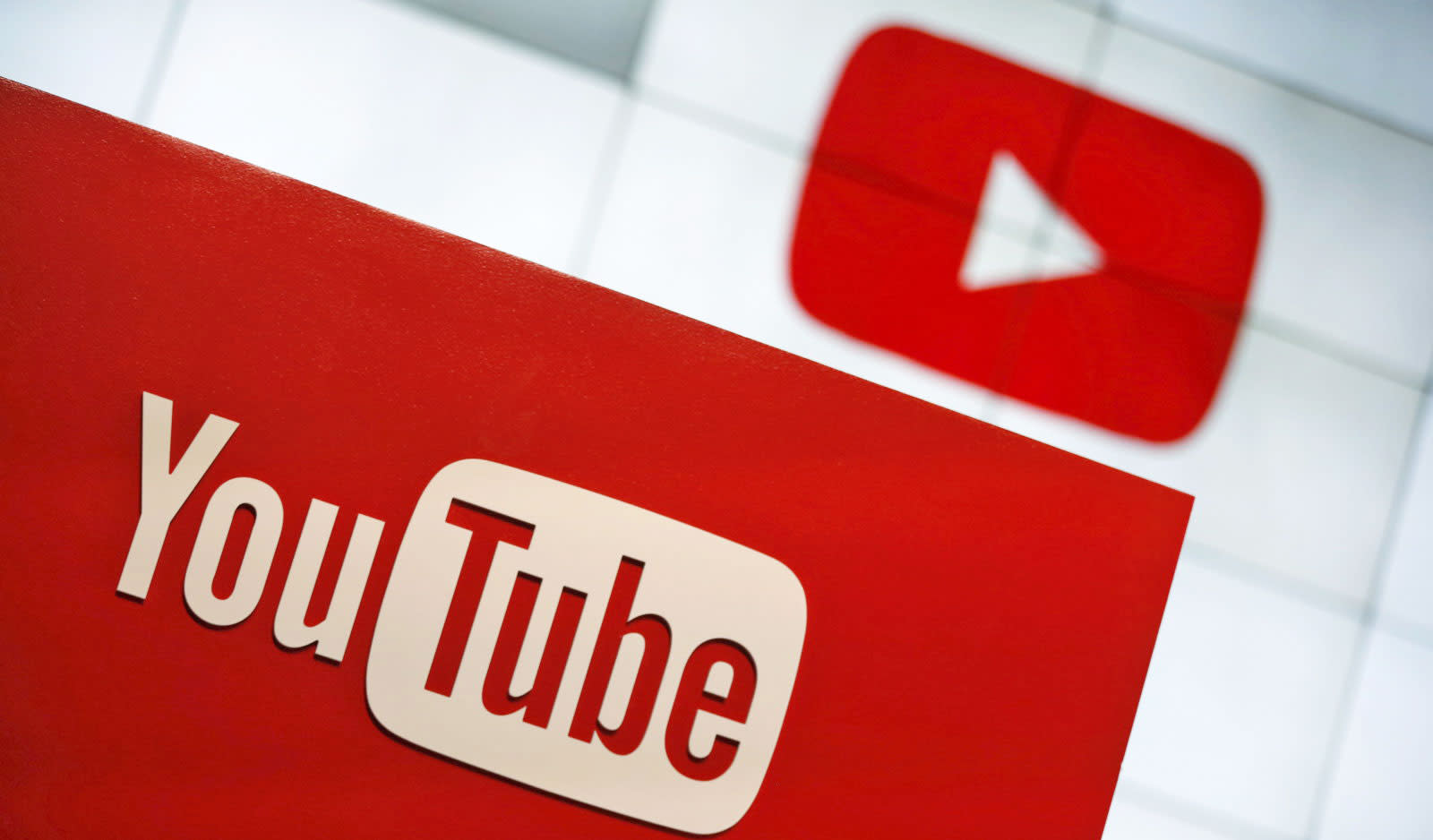 YouTube video creators are fighting against the video service's filter screening out LGBTQ+ voices, while on the other end, advertisers are worried about a different type of content. In a movement that started with several UK brands (McDonald's, BBC, Channel 4, Lloyd's and others), companies and regulators have become concerned that ads are being placed by Google on websites and videos promoting extremist and hateful views.

Although Google has promised new tools will give partners more control over where ads appear, and also said it will review the kind of content allowed on YouTube, it may not be moving fast enough. Now, AT&T and Verizon (parent company of AOL, which owns Engadget), are pulling online ad campaigns.

As reported by Variety, Verizon stated that "Once we were notified that our ads were appearing on non-sanctioned websites, we took immediate action to suspend this type of ad placement and launched an investigation." Its action followed AT&T, which named Google specifically, in a statement that "We are deeply concerned that our ads may have appeared alongside YouTube content promoting terrorism and hate. Until Google can ensure that this won't happen again, we are removing our ads from Google's non-search platforms."

As much as we talk about projects like Android, self-driving cars and AI, Google is still largely an advertising company (in January it reported that of $26 billion in revenue overall for Q4, $22.04 billion came from advertising across various platforms). As such, even a temporary loss of business from two of the largest advertisers in the US is the kind of painful prompt that may speed up its action.

In a comment to TechCrunch, a Google spokesperson said "We don't comment on individual customers but as announced, we've begun an extensive review of our advertising policies and have made a public commitment to put in place changes that give brands more control over where their ads appear. We're also raising the bar for our ads policies to further safeguard our advertisers' brands."

In this article: ads, advertising, att, business, culture, google, hate, internet, search, verizon, YouTube
All products recommended by Engadget are selected by our editorial team, independent of our parent company. Some of our stories include affiliate links. If you buy something through one of these links, we may earn an affiliate commission.