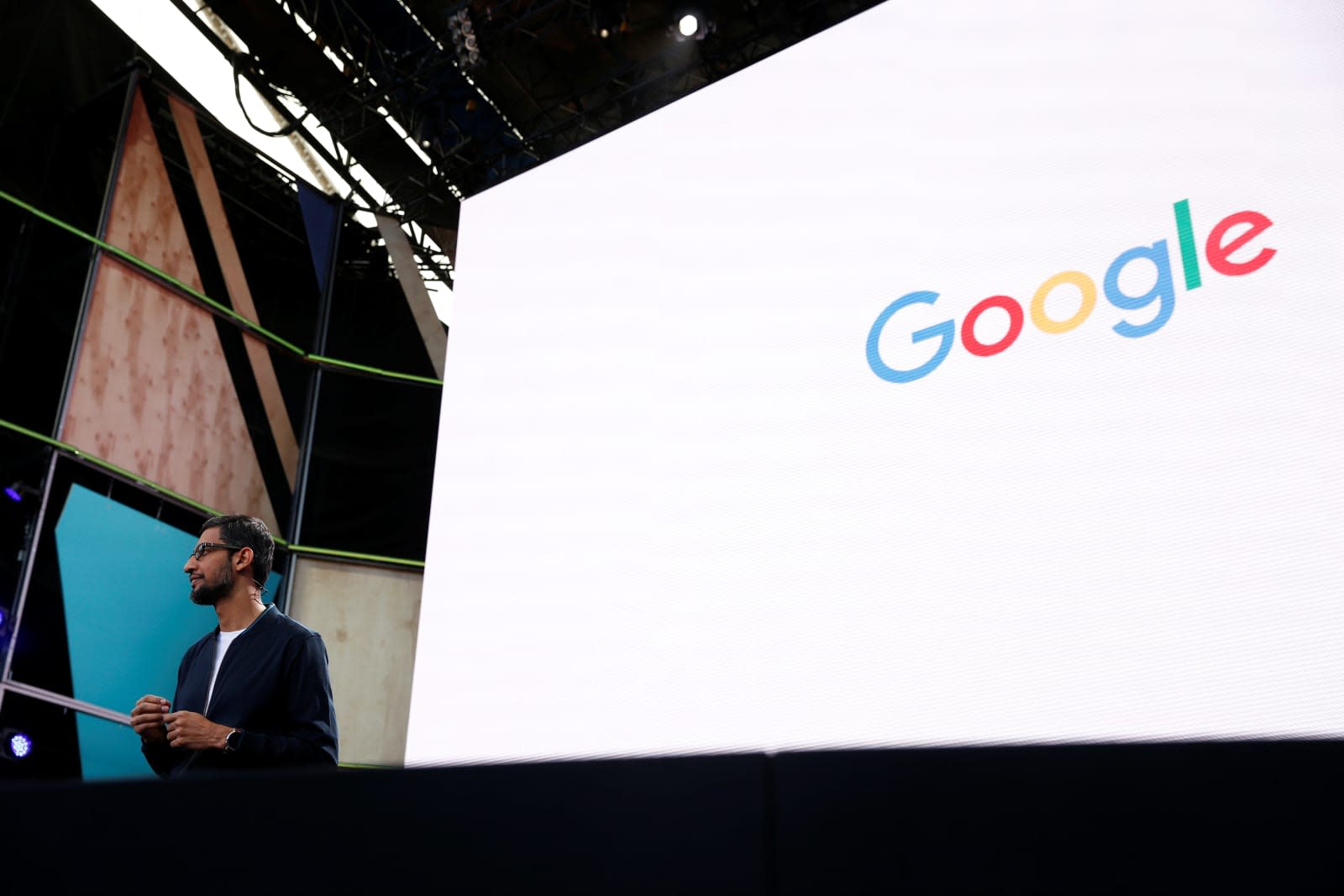 Alphabet, Google's parent company, continues to rake in money hand over fist. In its fourth and final quarter for 2016, the company reported $26.02 billion in revenue, which is a growth of 22 percent compared to this time last year. According to a press release, this performance was led by "mobile search and YouTube," which makes sense since advertising continues to be Google's bread and butter -- $22.4 billion of that revenue came from advertising.

This time however, even Alphabet's non-Google properties improved revenue-wise -- it reported $262 million revenue from its Other Bets this quarter, which is an improvement over the $150 million from this time last year. Indeed, Other Bets made $809 million in the entirety of 2016, which is up 82 percent over 2015.

CFO Ruth Porat said during the earnings call that a lot of this can be attributed to the performance of Nest, Fiber and Verily. She specifically called out Nest, saying that Black Friday and Cyber Monday sales of the connected home products nearly doubled during that time.

That said, its Other Bets properties are still operating under a loss; it lost over a billion dollars this part quarter.

And even though CEO Sundar Pichai wouldn't reveal just how much Google hardware was sold, he did say that the "early signs are promising." He specifically pointed out that Google Home was a "very popular present" over the holidays, though he refused to divulge actual numbers. Pichai attributes a lot of this success to the improvements in machine learning, and how that informs every product Google makes -- everything from search to maps to, yes, its hardware too.

"Computing is going from mobile first to AI first," said Pichai. "Machine learning is central to who we are as a company and the products we make."

In this article: alphabet, business, earnings, entertainment, financials, gadgetry, gadgets, gear, google, mobile
All products recommended by Engadget are selected by our editorial team, independent of our parent company. Some of our stories include affiliate links. If you buy something through one of these links, we may earn an affiliate commission.