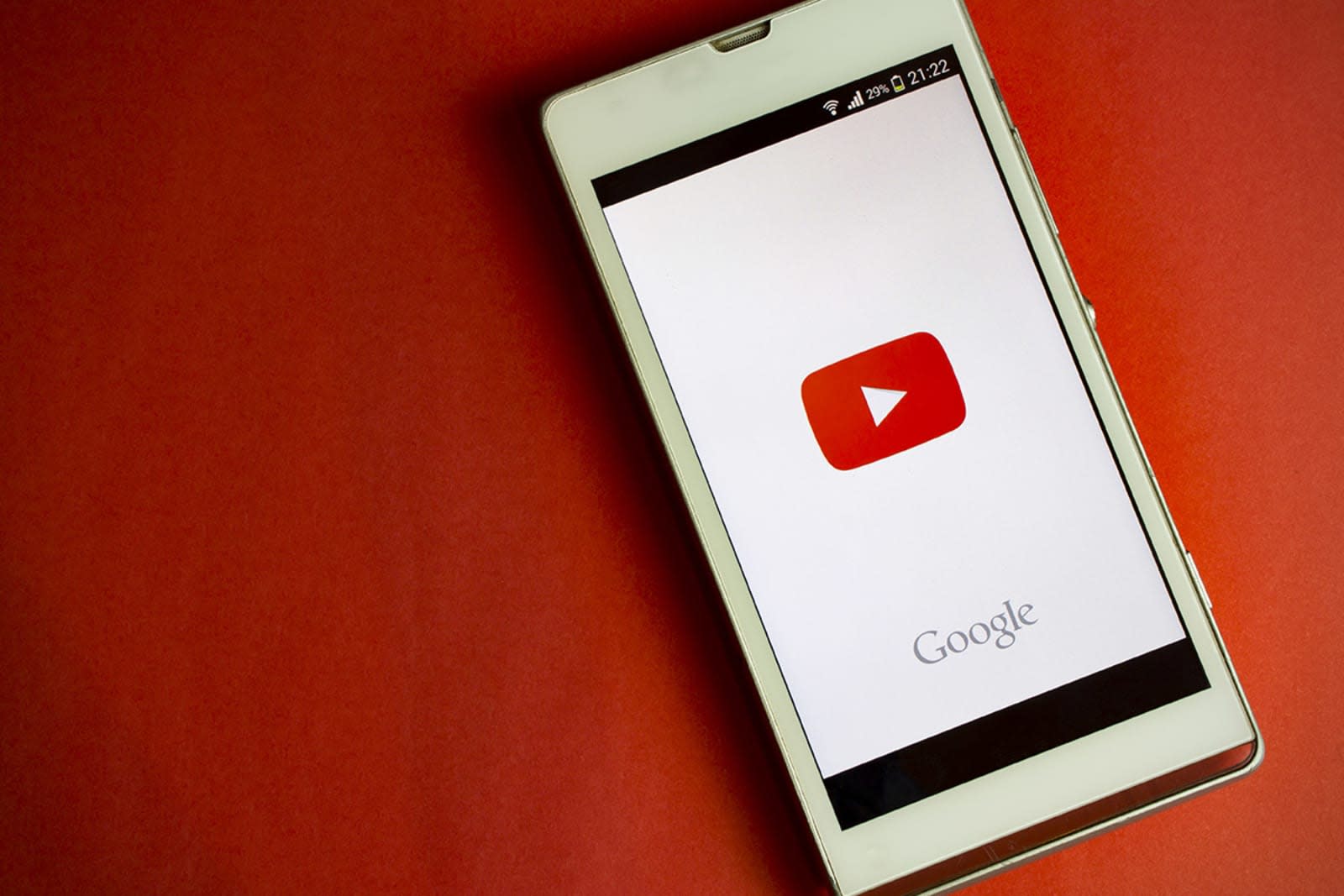 The UK government has pulled adverts from YouTube after a report from The Times found they were running alongside extremist content. Ads for campaigns such as promoting blood donation and Army recruitment have been restricted after the apparent failings of Google's ad platform, which is supposed to work within guidelines set by the advertising party. Other UK brands, including Channel 4 and The Guardian, have also pressed the pause button on advertising with Google after learning their names were appearing alongside content from the likes of hate preachers and rape apologists.

"Google is responsible for ensuring the high standards applied to government advertising are adhered to and that adverts do not appear alongside inappropriate content. We have placed a temporary restriction on our YouTube advertising pending reassurances from Google that government messages can be delivered in a safe and appropriate way," reads a government statement.

"Google has been summoned for discussions at the Cabinet Office to explain how it will deliver the high quality of service government demands on behalf of the taxpayer."

While it's unlikely Google will escape further discussions with the government, the company has accepted some responsibility: "We have strict guidelines that define where Google ads should appear, and in the vast majority of cases, our policies work as intended, protecting users and advertisers from harmful or inappropriate content. We accept that we don't always get it right, and that sometimes, ads appear where they should not. We're committed to doing better, and will make changes to our policies and brand controls for advertisers."

The timing is far from ideal for Google, as many of the internet's biggest companies are coming under fire for failing to appropriately deal with hate speech and fake news. Just a few days ago, UK politicians grilled execs from Google, Twitter and Facebook over accountability, accusing the companies of reacting sluggishly to offensive material on their platforms. YouTube is particularly problematic, as there is the potential for creators to earn advertising revenue from objectionable content.

Earlier this week, Germany also hit out at Facebook and Twitter for weak platform policing, and late last year the European Union threatened to introduce legislation if tech companies didn't improve removal practices. The companies themselves argue that accusations are often on the strong side, claiming they are doing what they can but the sheer volume of content on their platforms makes monitoring and takedowns an extremely complex problem.

Update (March 20th): It appears that was just the start. Over the weekend, a number of major companies also pulled their ad spend from Google. As of today, M&S, HSBC, Lloyds and RBS have suspended advertising, while Vodafone, Sky and Barclays are reportedly considering following suit.

Google, meanwhile, is busy readying a response. Business Insider reports that EMEA chief Matt Brittin said the issue is affecting "pennies, not pounds" of their spend and that an announcement detailing how the company plans to remedy the situation will come in "the coming days."

In this article: ads, advertising, culture, extremism, google, hatespeech, internet, SocialNetworking, theguardian, thetimes, ukgovernment, youtube
All products recommended by Engadget are selected by our editorial team, independent of our parent company. Some of our stories include affiliate links. If you buy something through one of these links, we may earn an affiliate commission.