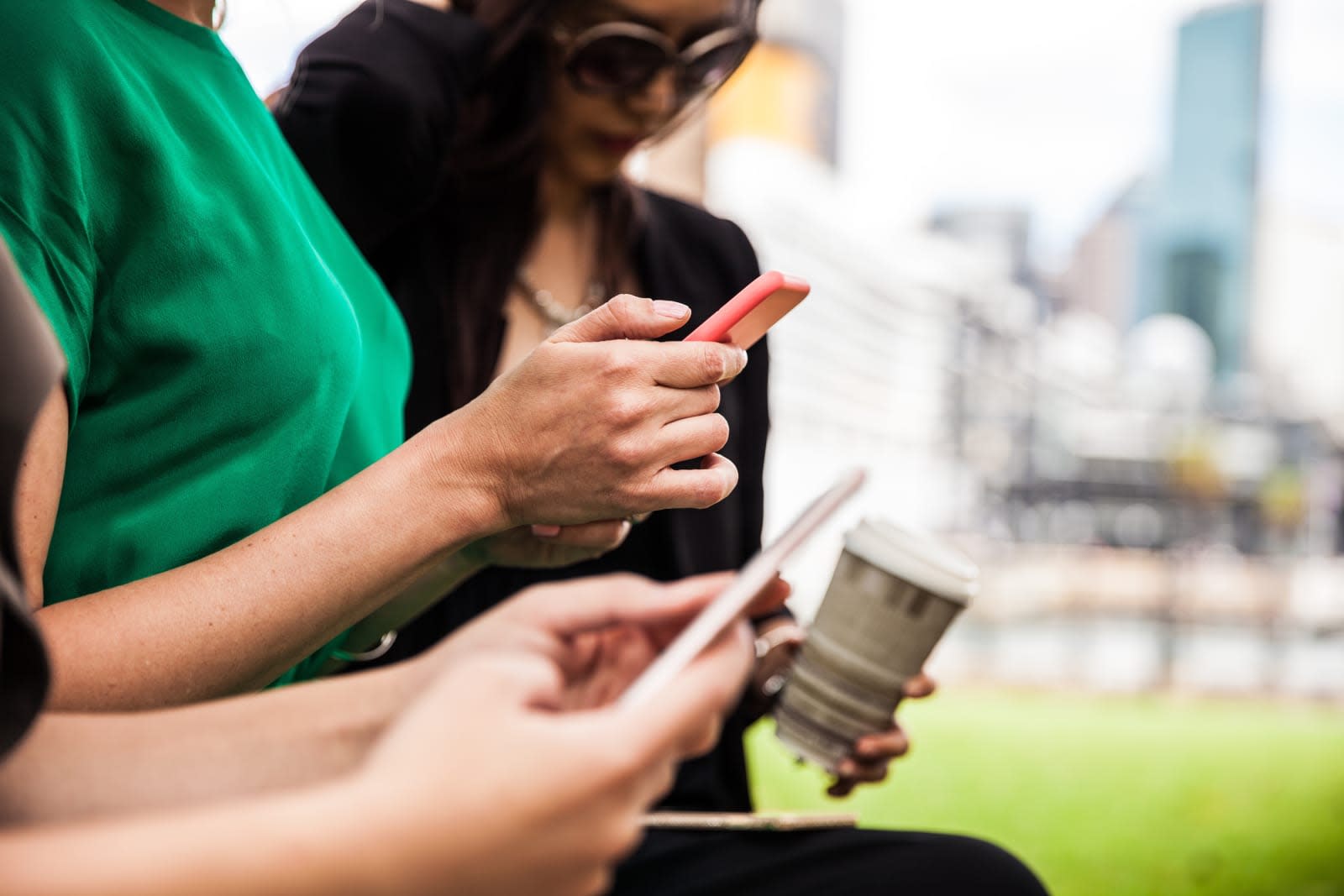 Facebook and Twitter are being criticized by Germany (again) for their failure to deal with hate speech. Back in December 2015, the social media sites, along with Google, agreed to delete content that violated the country's strict domestic laws within 24 hours of a complaint. But, a recent study by Germany's Ministry of Justice found some of them aren't keeping their promises.

Facebook has actually gotten worse at handling user complaints, according to the study. Last year, the Ministry of Justice claimed the site deleted or blocked 46 percent of flagged criminal content. But, a new survey puts that number at 39 percent. Only a third of the reported content was deleted within 24 hours. Twitter hasn't improved either. It deleted only one percent of its flagged illegal content -- the same as last year -- and none of it was removed within 24 hours.

Google, on the other hand, has made significant improvements in policing YouTube content since the tests began. 90 percent of reported criminal violations were removed from the platform, and 82 percent of those deletions happened within 24 hours.

Facebook disagrees with the new study, telling The Associated Press its own tests showed higher removal rates. It's also training more staff to deal with Germany's hate speech law, and it expects to have 700 people in Berlin by the end of the year. Twitter didn't comment on the survey, but noted that it has recently taken steps to prevent abuse on its platform.

The German government is presenting a draft bill that will fine social media sites up to 50 million euros ($53 million) if they don't remove illegal content swiftly. This includes hate speech and defamatory "fake news." Under the proposal, companies will have seven days to remove any illegal content. They will also have to publish quarterly reports on their progress and nominate a person to handle complaints. If the site fails to meet the mandatory standards, that person could be fined up to 5 million euros along with the company. Forcing an individual person to take responsibility, instead of a faceless corporation, will likely make future failures harder to swallow.

In this article: culture, facebook, germany, google, HateSpeech, internet, twitter
All products recommended by Engadget are selected by our editorial team, independent of our parent company. Some of our stories include affiliate links. If you buy something through one of these links, we may earn an affiliate commission.