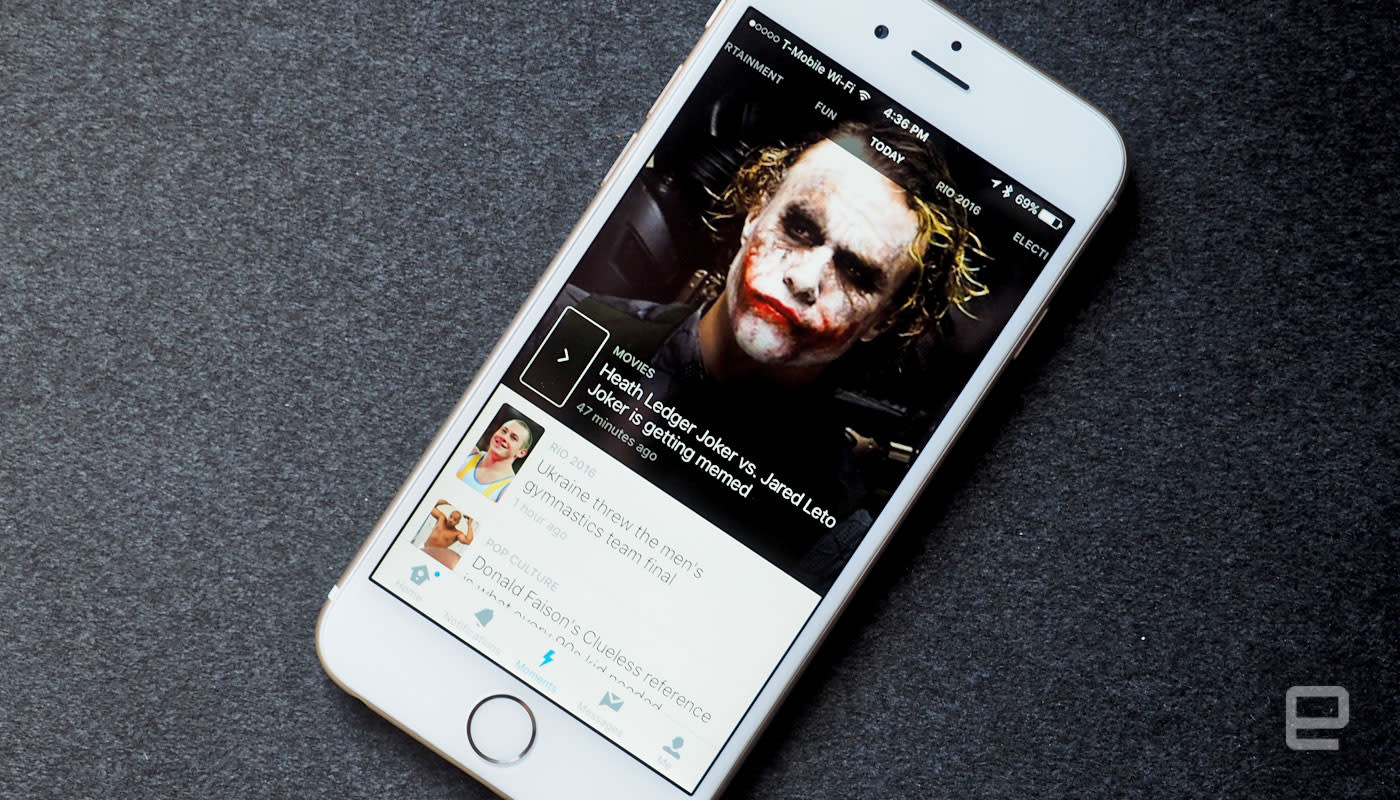 Twitter is delivering three new tools to help battle abusive users just one week after admitting it hasn't moved fast enough to curb rampant harassment taking place on the platform. In a blog post published this morning, VP of engineering Ed Ho announced three new features that'll be on Twitter soon. Perhaps the most immediately useful is a filter that hides "abusive or low-quality" tweets by default. It sounds similar to the "quality filter" that tries to remove trolls from your @ mentions.

Judging from a GIF in the blog post, it looks like this filter will work on replies to tweets you see in your feed -- so if you dig into a tweet to follow a conversation stemming from it, the "less relevant replies" will be hidden by default. You can of course expand that and see everything that has been posted. But if this filter works, it probably won't be worth your while. It might not all abusive or inflammatory tweets, but it should hopefully help elevate the conversation and avoid it getting derailed by trolls. Twitter's quality filter for mentions seems to work pretty well so far, so hopefully this new feature will as well. The company says it'll be rolling out in the coming weeks.

Twitter is also attempting to keep trolls off the platform by limiting new account creation. The company is trying to identify people who've been permanently banned and keep them from creating new accounts, which are often just for harassment and abuse. There aren't any details on how it expects to pull this off, and we imagine enterprising trolls will figure out a way around it. But making the barrier to re-entry after getting banned could slow down the less dedicated trolls out there.

The last thing Twitter is working on is "safer" search results. If you run a search, tweets from accounts you've blocked or muted will not show up (this seems like an incredibly basic thing that should have been implemented a long time ago, but here we are). Search results with "potentially sensitive content" will also be blocked, although Twitter doesn't say how it will be identifying such content. As with the quality filter coming to replies, you'll be able to see all the search results if you want -- the default will just be to hide tweets that distract from what you're looking for.

As is the case with most of Twitter's moves to battle harassment, these new feature are certainly welcome -- but they're also the kinds of things that should have been implemented years ago. Whether or not they'll help turn around the rather negative public perception of Twitter the company has been battling lately remains to be seen, but dedicated Twitter users should hopefully see some benefit from these changes.

In this article: abuse, gear, internet, TL17TWTRL, trolling, trolls, twitter, twitterabuse
All products recommended by Engadget are selected by our editorial team, independent of our parent company. Some of our stories include affiliate links. If you buy something through one of these links, we may earn an affiliate commission.