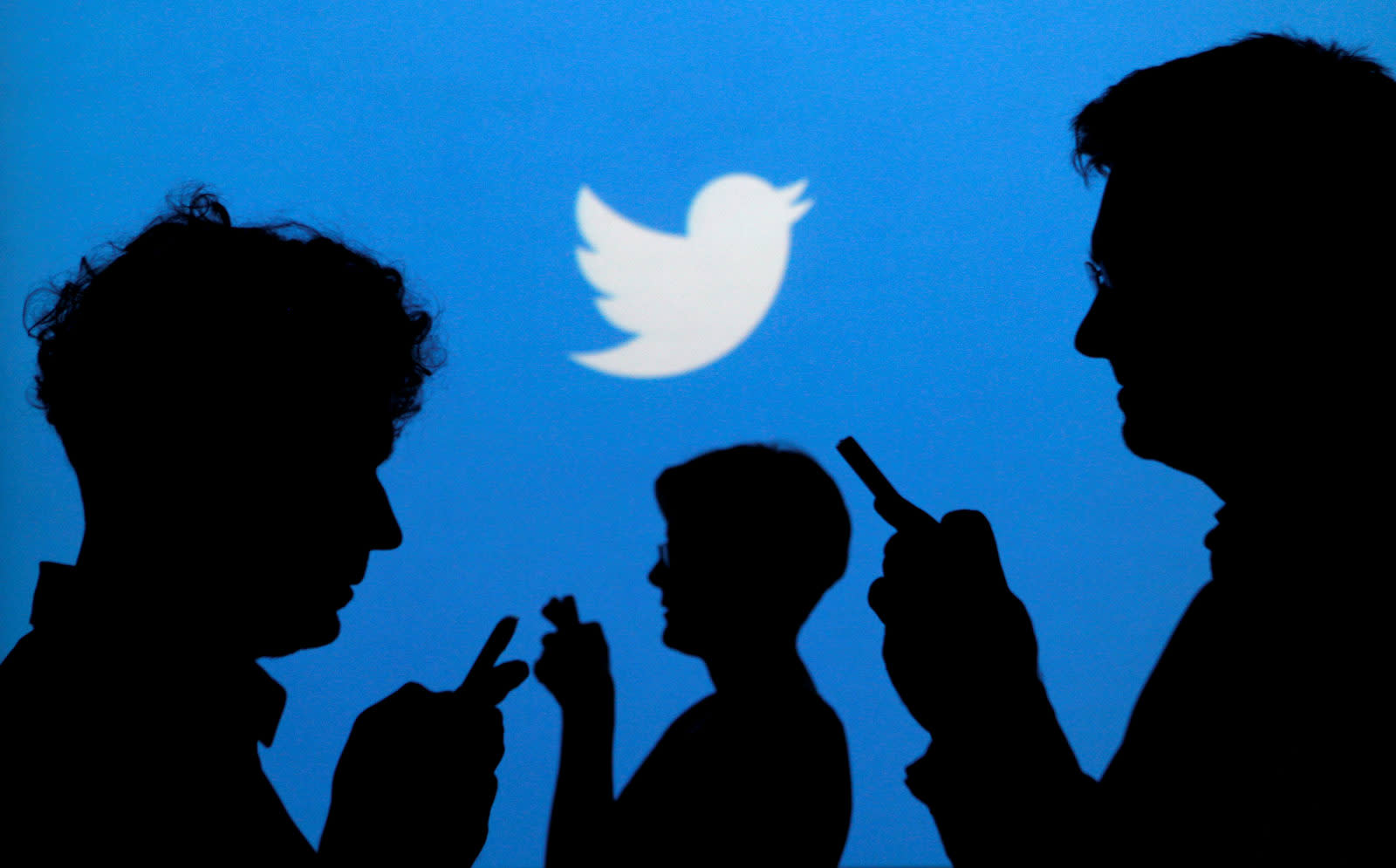 After years of hearing users cry out about the abuse on its platform and reacting in ways that may have made its problems even worse, Twitter says it's listening. VP of engineering Ed Ho tweeted tonight that "We heard you, we didn't move fast enough last year...We'll be rolling out a number of product changes in the days ahead." Also asserting that changes will continue until there is an impact people can feel, Ho was backed up by Twitter CEO Jack Dorsey tweeting that "We're taking a completely new approach to abuse on Twitter. Including having a more open & real-time dialogue about it every step of the way," and recently-added VP of product Keith Coleman.

There aren't a lot of details on exactly what is changing, but according to Ho, this week they'll start with "long overdue fixes on mute/block" (mute and report got a refresh in November) and stopping repeat offenders from creating new accounts.

Of course, we've heard this rhetoric before, without much impact to speak of. If Twitter will have more success this time around, it will need to listen to users about what's going wrong. The execs say they're open to suggestions, so if you something, say something.

We heard you, we didn't move fast enough last year; now we're thinking about progress in days and hours not weeks and months.

We're taking a completely new approach to abuse on Twitter. Including having a more open & real-time dialogue about it every step of the way https://t.co/a1SV7URPEK

In this article: abuse, culture, EdHo, internet, JackDorsey, Keithcoleman, services, Twitter
All products recommended by Engadget are selected by our editorial team, independent of our parent company. Some of our stories include affiliate links. If you buy something through one of these links, we may earn an affiliate commission.