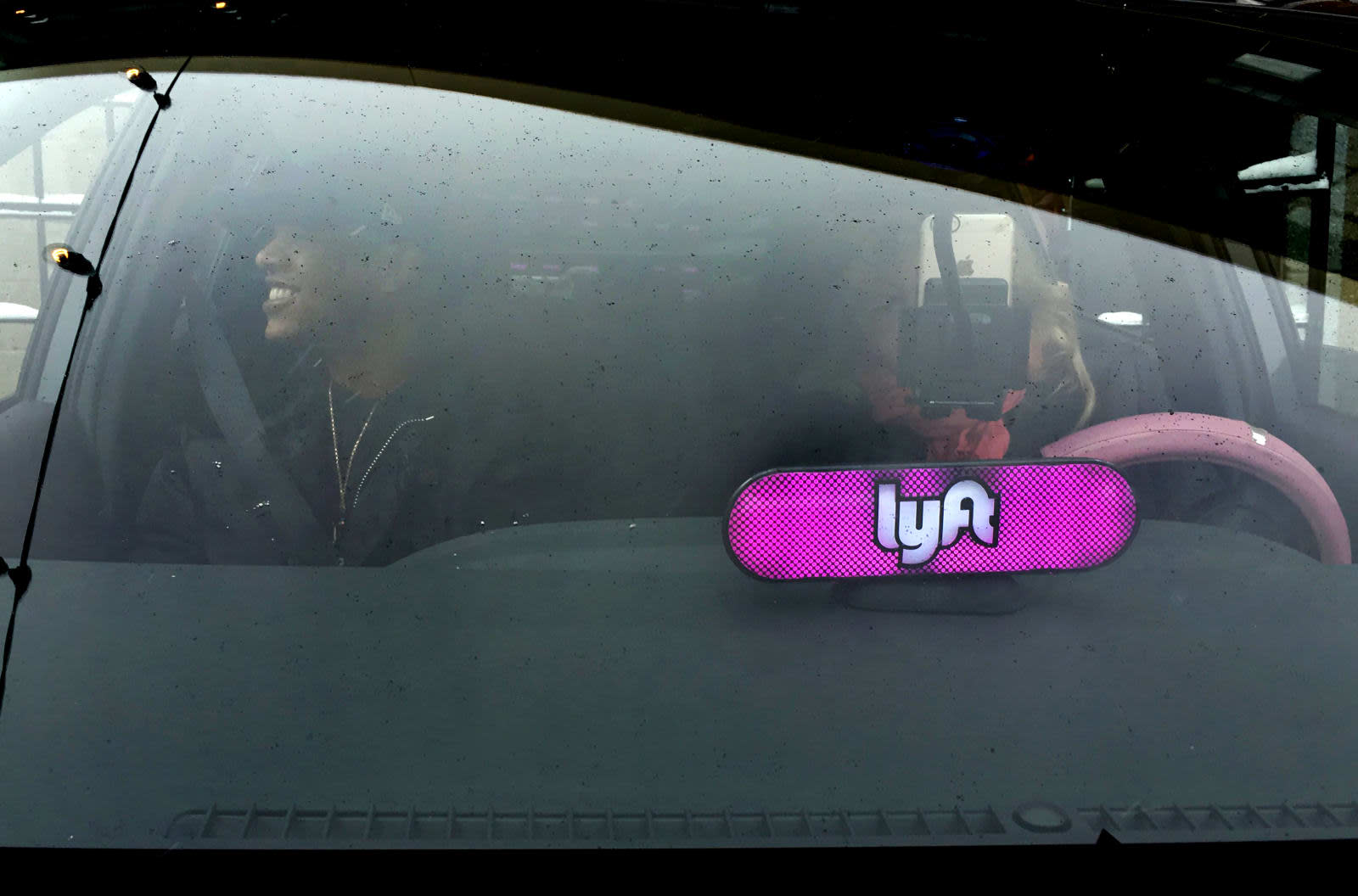 Uber isn't the only ridesharing company dropping forced arbitration for sexual assault cases. Lyft is following suit and removing its own arbitration requirement, including confidentiality agreements. This covers both passengers and workers, Lyft said. In other words, survivors can pursue cases in public court and freely share their experiences.

The firm isn't subtle in taking a dig at Uber: in a statement, Lyft noted that Uber changed its arbitration demands just two days before facing a lawsuit. Even so, the company says it "agree[s] with the changes" and isn't shy about following its rival's lead in most respects.

Lyft didn't initially tell Engadget whether or not it will publish a safety report to improve its transparency surrounding sexual assault and harassment cases. However, it has since confirmed that it will not only publish a report, but work together with Uber on that report. The cooperation should both help gauge their incident rates and provide a yardstick for comparisons with taxis and other forms of transportation.

In this article: arbitration, gear, internet, lyft, ridesharing, services, sexualassault, SexualHarassment, transportation
All products recommended by Engadget are selected by our editorial team, independent of our parent company. Some of our stories include affiliate links. If you buy something through one of these links, we may earn an affiliate commission.