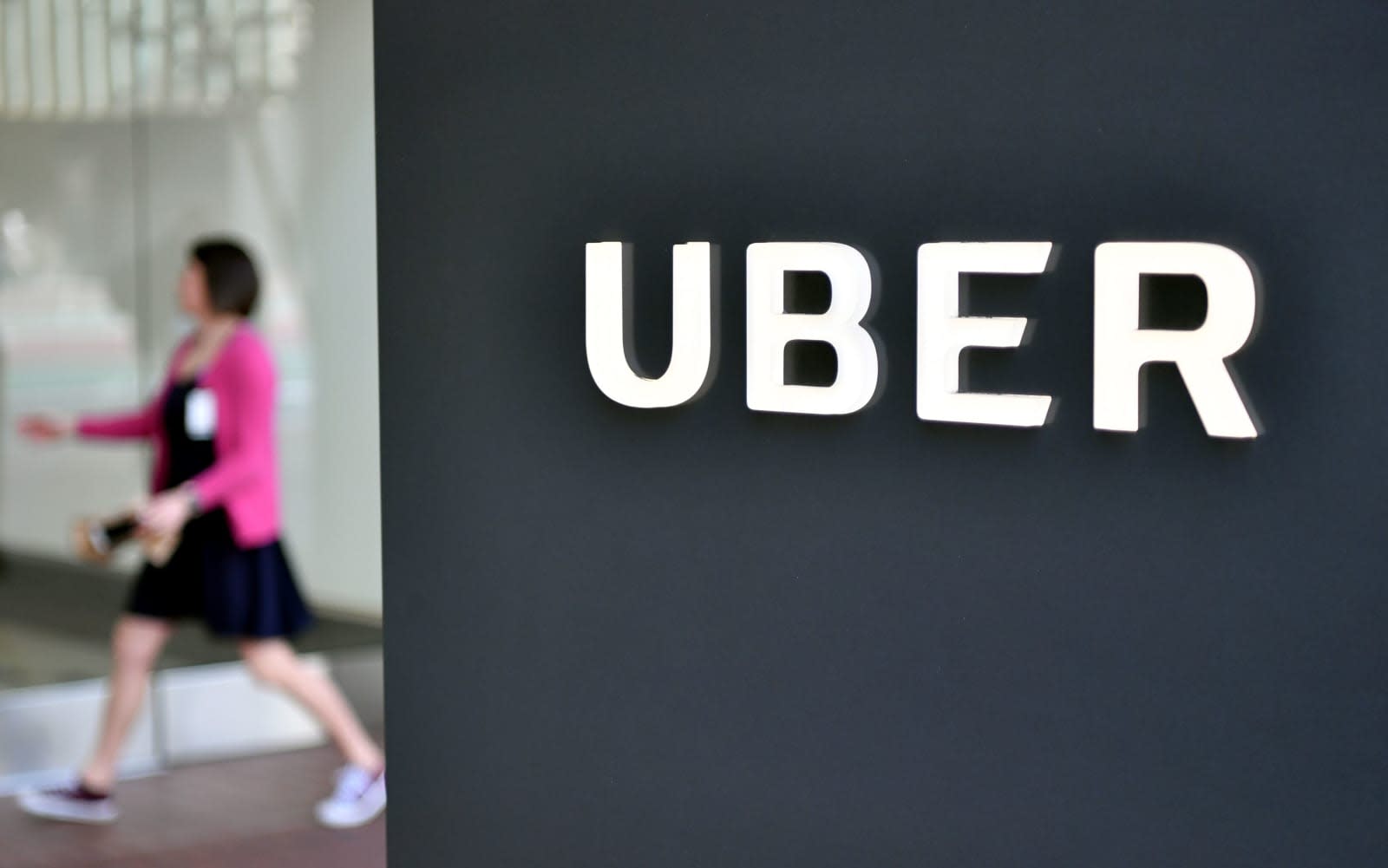 Uber is responding to mounting complaints about its forced arbitration for sexual assault and harassment cases. The ridesharing firm has announced that it's no longer requiring arbitration for these complaints. While that's still an option if survivors want privacy above all else, they're now free to seek justice in court (including through class action lawsuits) and, importantly, to freely discuss their cases. They previously had to hold to non-disclosure agreements that prevented them from drawing attention to systemic problems or even seeking outside help.

The New York Times also noted that Uber is dropping a requirement that drivers and corporate staff opt out of arbitration agreements within the first 30 days of signing a contract. Uber is simultaneously publishing a safety transparency report that will include sexual assault and other safety violations. There's currently no way to "reliably or accurately" compare Uber's safety to other forms of transportation, Chief Legal Officer Tony West said in the blog post announcing the move, and sexual assault is a "vastly underreported crime."

Arbitration demands aren't unique to Uber. Many companies institute these requirements for disputes of various kinds because they prevent damaging lawsuits, keep the company's practices a secret and tend to rule in favor of the company instead of the victim. There's been a widespread backlash over their use to silence sexual assault and harassment survivors, however, and Microsoft recently ended arbitration for those cases precisely to increase transparency and reduce toxicity in its corporate culture.

The decision comes as part of CEO Dara Khosrowshahi's ongoing bid to reform Uber's reputation, in part as a matter of survival. The company continues to worry about customers jumping ship due to unpopular decisions (mainly those under former CEO Travis Kalanick), and it's in a scramble to please potential investors ahead of a possible initial public stock offering in 2019. If it didn't provide signs of reform, it might have trouble convincing investors to hop aboard and help the company become profitable after years of relying on funding rounds to stay afloat.

In this article: arbitration, gear, internet, ridesharing, services, sexualassault, sexualharassment, transportation, uber
All products recommended by Engadget are selected by our editorial team, independent of our parent company. Some of our stories include affiliate links. If you buy something through one of these links, we may earn an affiliate commission.