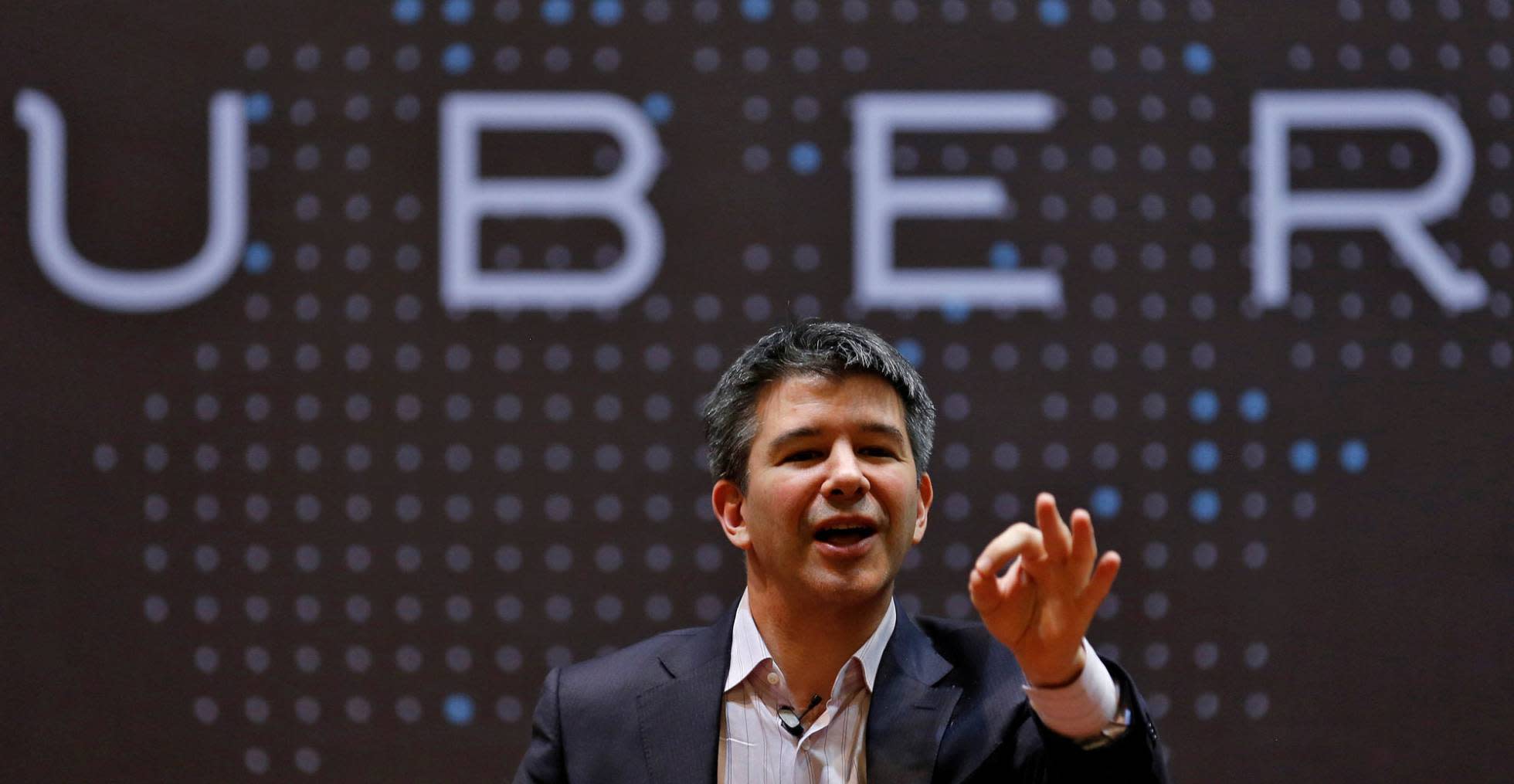 Uber's list of "issues" seems to grow with each passing day. Even when it tries to turn things around something goes wrong like one of its board members making a sexist remark and ending up leaving his seat. But it's still trying to convince its customers that it's willing to change and has even started emailing riders an apology.

Some New York City customers received an email from the ride-hailing company Friday afternoon according to Business Insider that notes, "ultimately, the measure of our success is the satisfaction of our riders, drivers, and employees -- and we realize that we have fallen short." The company says that because it expanded so quickly it "failed to prioritize the people that helped get us here."

It continues by citing how quickly Uber's board reacted to the workplace harassment post written by former engineer Susan Fowler. The company asked former U.S. Attorney General Eric Holder and the law firm Covington & Burling to look into the matter. The investigation yielded a report on how to turn around its toxic workplace environment.

At the same time an investigation led by law firm Perkins Coie ended with the firing of 20 employees. A week later VP Emil Michael left (although it's not known if he quit or was asked to leave). Michael once said that Uber should be able to dig up dirt on journalists that were critical of the company and according The Information had accompanied CEO Travis Kalanick and others to an "escort karaoke bar."

The apology email also doesn't note that Kalanick is taking a leave of absence. But the digital mea culpa does say that the company will be adding independent members to the board.

Today's email probably won't do much to win back the roughly 200,000 former customers that took part in the #DeleteUber campaign, but it might convince those that haven't jumped ship to stick around. At least until something else happens.

In this article: apology, applenews, business, deleteuber, EmilMichael, gear, investigation, services, transportation, TravisKalanick, Uber
All products recommended by Engadget are selected by our editorial team, independent of our parent company. Some of our stories include affiliate links. If you buy something through one of these links, we may earn an affiliate commission.