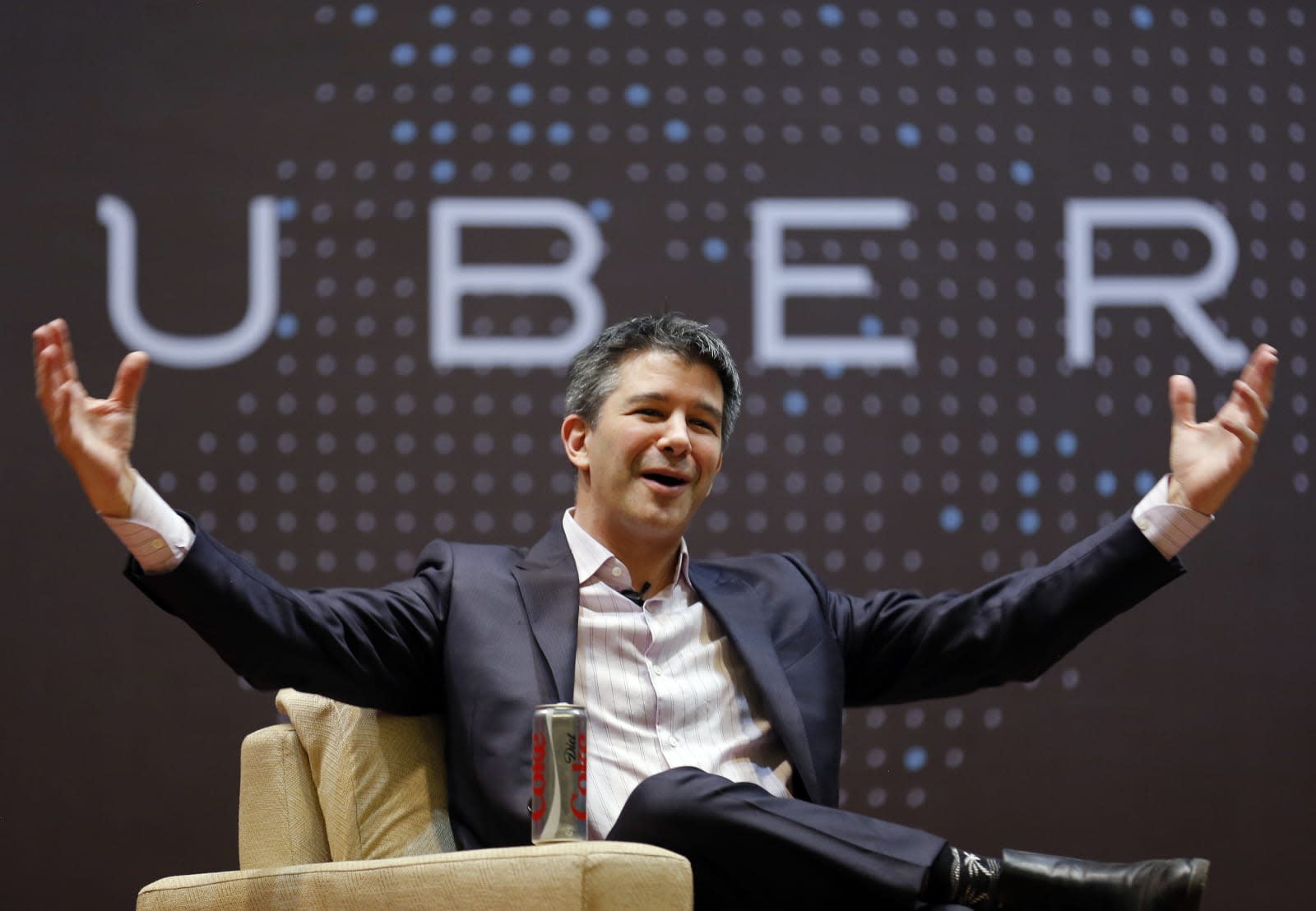 Uber has been in some hot water recently, as their toxic company culture has been under the microscope after Susan J. Fowler, an engineer, wrote a scathing account of the sexual harassment she'd experienced at the company. Now, CEO Travis Kalanick is taking personal leave from the company for an unspecified amount of time. When he returns, he'll have a stripped down role and more oversight from an independent chair.

Kalanick himself suggested the leave, after his mother was killed in a boating accident last month. But this leave has larger implications for the embattled CEO. Earlier this year, Kalanick was caught on video colorfully arguing with an Uber driver about low pay. Indeed, many believe that his aggressive attitude is the root of Uber's problems.

A few months ago, the embattled company asked former U.S. attorney general Eric Holder to investigate the company's culture; he provided a set of recommendations that the board has unanimously adopted. These include: increasing the profile of Uber's VP of Diversity, Bernard Coleman (and more generally improving diversity efforts), holding senior Uber leaders accountable, bringing in a new COO who can address culture issues at the company, improving the process for filing employee complaints and increasing the board's oversight. The company will also overhaul its employee practices and policies, as well as reformulate the company's cultural values that have contributed to poor behavior (Always Be Hustlin' and Meritocracy and Toe-Stepping, for example), signaling that doing anything to get ahead will no longer be considered acceptable. Additionally, VP Emil Michael, a close friend and right-hand man of Kalanick, has left the company as a consequence of the investigation.

These changes are hopefully just the beginning; after all, the company just fired more than 20 employees after a separate internal investigation that stemmed from harassment complaints. Uber's culture issues are myriad and run deep; cosmetic alterations can't fix a problem that goes down to the core of the company. While it's encouraging that the board has taken these actions, many investors and employees wonder whether it will be enough to fix the serious problems at the company.

Update: Uber executive David Bonderman made a sexist remark during a company culture meeting, where he said that "it's much more likely to be more talking" when there are more women on a board of directors. He followed it up with an apology, but his off-hand statement does show that employees have reason to be skeptical about Uber's recent change of heart.

In this article: applenews, TravisKalanick, uber
All products recommended by Engadget are selected by our editorial team, independent of our parent company. Some of our stories include affiliate links. If you buy something through one of these links, we may earn an affiliate commission.