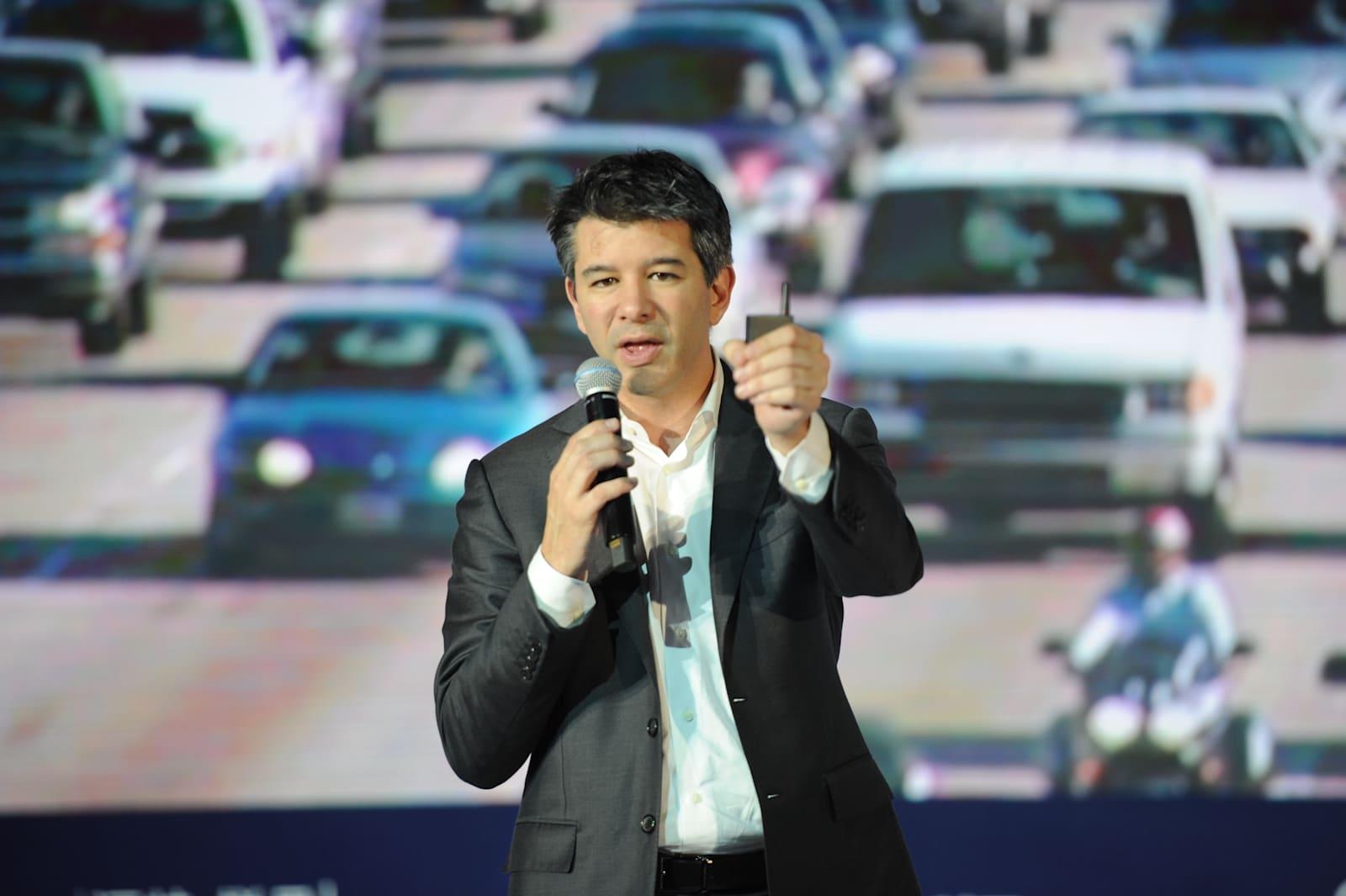 Uber has been taking steps to clean up its toxic corporate culture, such as firing employees and hiring experts, but the most dramatic changes might be right around the corner. Both Reuters and Recode have learned that Uber's board is holding a meeting on June 11th to consider recommendations stemming from its workplace probe, and numerous executives may be on the chopping block. That could include CEO Travis Kalanick, at least for a while -- Reuters sources hear that the company chief might end up "temporarily stepping away" from the ridesharing company. And when he comes back, he might have a different position, reduced powers or stricter oversight.

The hiatus might be helpful regardless of how much confidence directors have in Kalanick. His mother recently died in a boating accident, and his father was seriously injured. Simply speaking, it would be understandable if Kalanick took a leave of absence to cope with his loss.

Other executives facing an uncertain future include senior VP Emil Michael, one of Kalanick's closest advisors, as well as human resources lead Ryan Graves and technical chief Thuan Pham (who reportedly ignored engineer Susan Fowler's complaints). The Wall Street Journal has heard that Michael could resign as early as Monday. Regardless of who gets cut or sidelined, the board is reportedly adopting a slew of management and policy reforms suggested after the investigation.

Uber has declined to comment, but you might not have to wait long to get an official response. The firm is expected to tell staff about its decisions on June 13th, and that might include publicly disclosing some details. However, the question isn't so much whether or not you'll hear about changes as whether they'll go far enough to please critics. There are many calling for an overhaul of Uber's leadership -- if the company only implements relatively minor changes, it could trigger an uproar from those convinced that Uber isn't really willing to fix its underlying corporate problems.

Update: Uber's board has unanimously agreed to all the recommendations given by former US Attorney General Eric Holder. His report is the culmination of a months-long investigation into Uber's toxic workplace, kicked off after female engineer Susan J. Fowler wrote an article complaining about sexual harassment by her supervisor.

A separate investigation led to the firing of over 20 employees, after a legal firm discovered over 215 sexual harassment complaints. In another case, Uber business president Eric Alexander was fired after he obtained the medical records of a rape victim in India, but only after it was reported on by the media.

Uber's board won't reveal the specific actions it's taking until tomorrow, but it could force CEO Travis Kalanick to take a three-month leave, in part because of a tragic boating accident that killed his mother and injured his father. Another possible move will be to fire business SVP Emil Michael, one of Kalanick's principal lieutenants. Whatever happens, many employees and investors think the recommendations won't go far enough, in part because of the cozy relationship between Kalanick and board members like Arianna Huffington.

In this article: applenews, gear, internet, ridesharing, services, transportation, traviskalanick, uber
All products recommended by Engadget are selected by our editorial team, independent of our parent company. Some of our stories include affiliate links. If you buy something through one of these links, we may earn an affiliate commission.