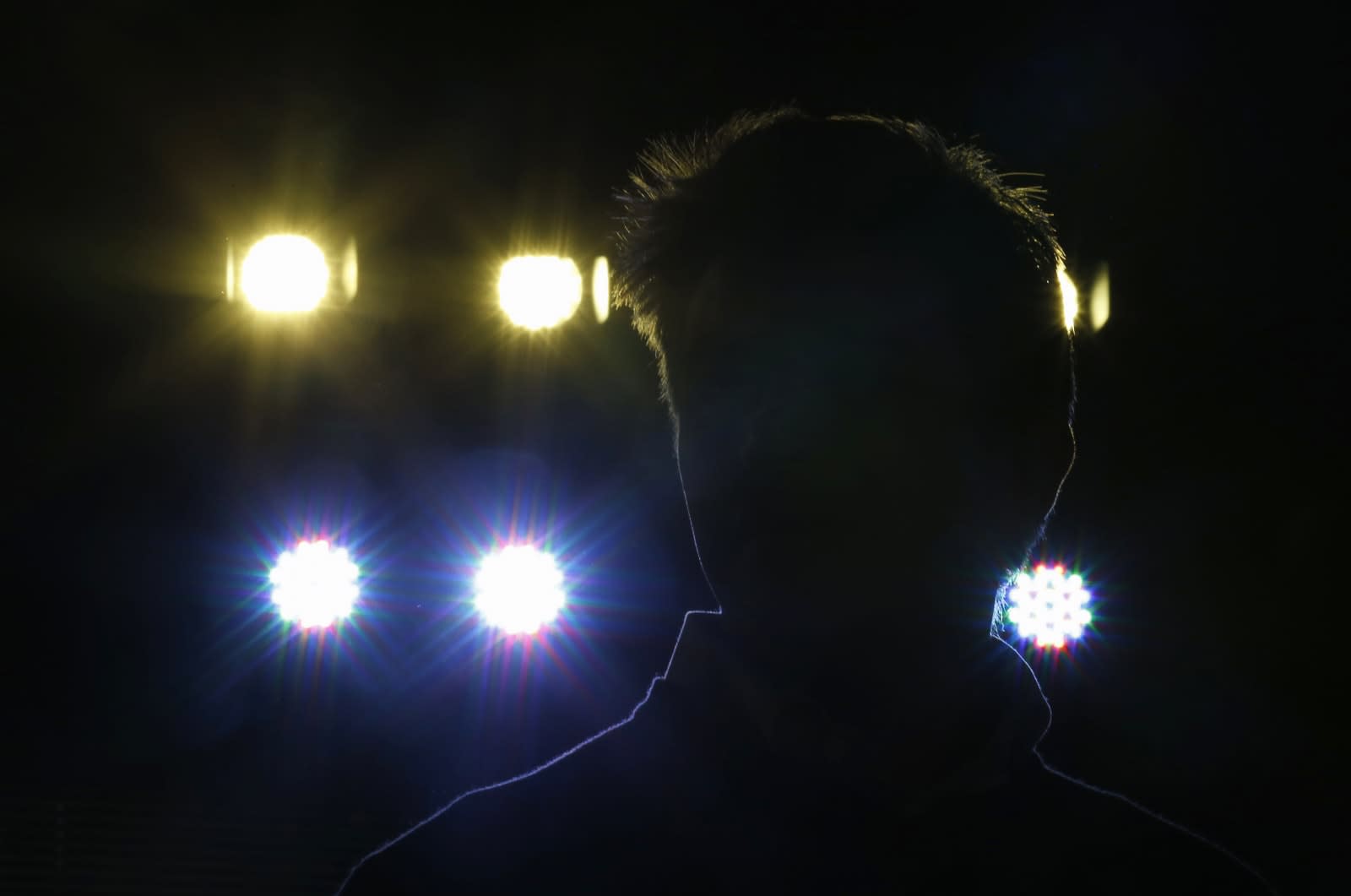 The latest ripple effect from recent reports of ingrained sexism within Uber is that the engineer who originally wrote about them now says someone is trying to dig up dirt on her. Susan Fowler tweeted that "Research for the smear campaign has begun," and many eyes have turned towards her former employer, which has said it is investigating the claims. A spokesperson for Uber told Recode's Johana Bhuiyan that the company "is in no way involved" and that "this is wrong." The only problem there is a lack of credibility rooted in Uber's history.

It's the same company where an exec improperly tracked Bhuiyan's Uber on the way to a meeting in 2014, before employee access to the "God View" was restricted. It's also the same company with an exec that openly discussed hiring investigators to dig up dirt on journalists like Pando founder Sarah Lacy -- and was not fired. Last year, court documents revealed how the company hired a corporate research firm to actually investigate a Portland attorney and his client.

Over the last few years, there have been many stories gradually chipping away at Uber's reputation -- I haven't mentioned its disputes with local governments over access, drivers over pay and benefits, and rider safety -- but few have stuck. Now, the company is facing a storm of negative attention that keeps bringing people back to the theme "Delete Uber," and those documented previous actions are the reason why it's not getting much benefit of the doubt.

Before I could even finish this post, the latest charge already arrived. As part of a New York Times report on the lawsuit recently filed by Google's Waymo self-driving unit, there's a claim about that incident where one of its self-driving cars was recorded running a red light in San Francisco. At the time, Uber said the incident was "due to human error," but the NYT cites two unnamed employees who claim the car was driving itself, and internal company documents said the mapping program failed to recognize six traffic lights.

In this article: culture, sexualharassment, SusanFowler, transportation, uber
All products recommended by Engadget are selected by our editorial team, independent of our parent company. Some of our stories include affiliate links. If you buy something through one of these links, we may earn an affiliate commission.