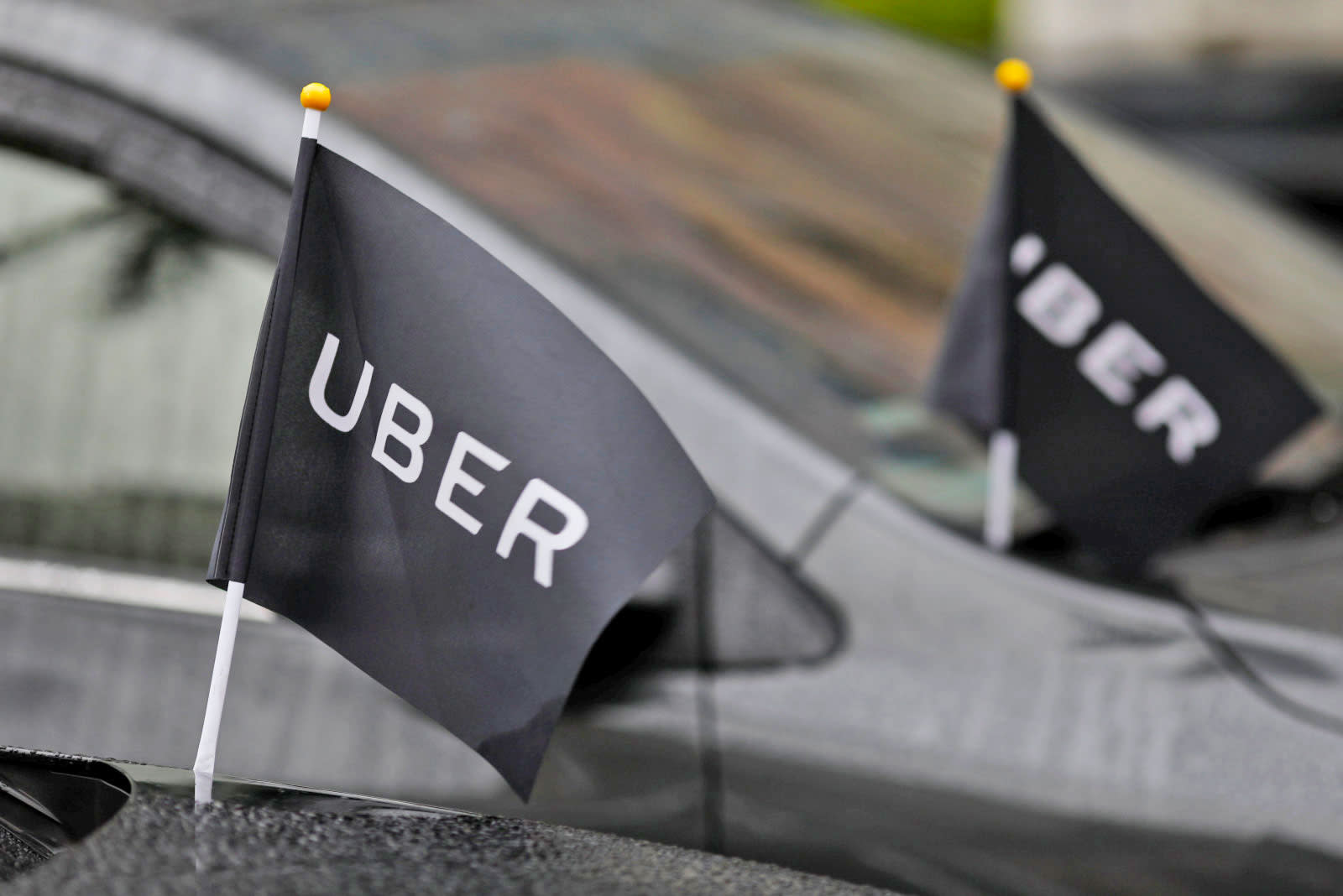 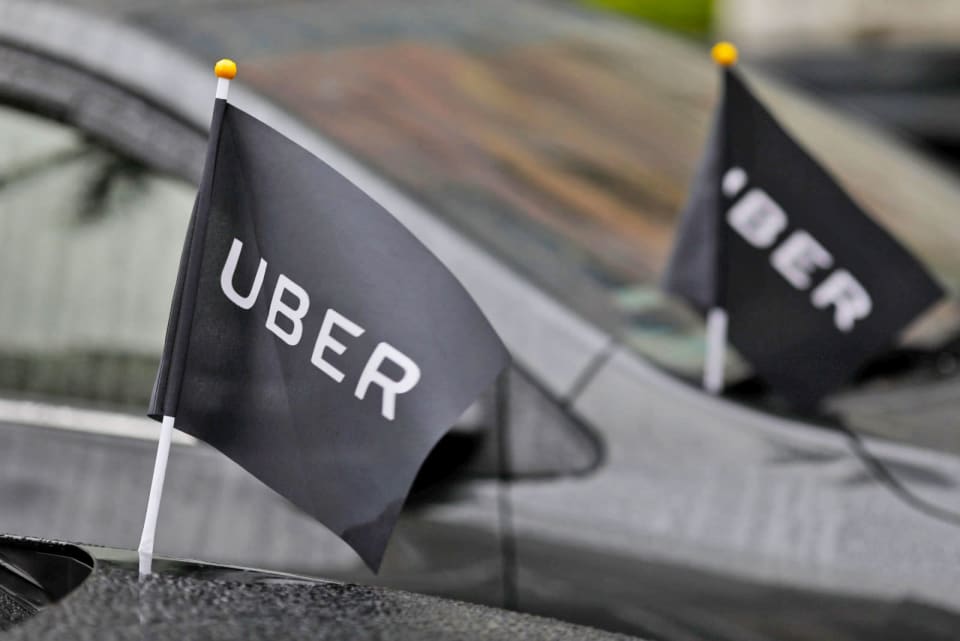 It seems like hardly a week goes by without Uber fending off bad press. If it isn't sexual-harassment stories or driver disputes, it's self-driving car accidents and reports of sleazy business practices. The situation has gotten so bad that employees are leaving in droves; President Jeff Jones left last month, AI Labs director Gary Marcus did as well, and so has VP of Product Ed Baker. Rachel Whetstone, Uber's head of policy and communications for two years, announced this week she was stepping down too. But until CEO and founder Travis Kalanick leaves and Uber changes its "Always be hustlin'" mantra, it's highly unlikely that anything will change.

Take the most recent Uber scandal, for example. Yesterday, The Information came out with a report that Uber spied on rival Lyft with a software-based program called "Hell" from 2014 through early 2016. It created fake Lyft accounts to keep tabs on its ride-hailing competitor, and the software even figured out which of its drivers were "double-apping," aka those who drove for both Lyft and Uber. The Hell program would then send more customers to the double-appers in an effort to persuade them to use Uber exclusively, paying them a boatload of bonuses as a result. Instead of decrying this practice as inappropriate, Kalanick praised it, calling it an example of "hustle."

It's this philosophy of the ends justifying the means that is so obscene. Another example of this is Uber willing to deceive authorities by using a "Greyball" tool that would identify local officials and serve them "ghost cars," thus preventing them from getting a ride. Then there was the case a few years ago where an Uber executive tracked reporter Johana Bhuiyan using a "God View" tool without her consent. And then there was that other time when Senior VP Emil Michael said that Uber should dig up dirt on journalists and Uber critics as a means of "opposition research." The company would eventually apologize for all of these transgressions, but as neither executive was fired or let go, those apologies ring hollow.

It's no surprise then, that this aggressive winner-take-all mentality carries over to other parts of the organization. The result, as The New York Times paints it, is an unrestrained culture in which normal work etiquette is thrown out the window. As former employee Susan Fowler explained in a blog post a few months ago, it's an environment where reports of sexual harassment aren't taken seriously and where women engineers are repeatedly undervalued. There was also a report recently that revealed Kalanick and Michael visited an "escort-karaoke" bar in Seoul, South Korea, three years ago with several other male employees, allowing them to pick out their favorite escorts from a group of numbered women.

All of it stems from the top. Just two months ago, Bloomberg obtained a video clip of Kalanick getting angry at an Uber driver for complaining about low fares. Instead of being sympathetic to the driver's financial needs, he got angry and yelled at him for not taking responsibility. Later, after he was found out, he issued an apology, saying that he needs to "fundamentally change as a leader and grow up" and get "leadership help."

Yes, Kalanick might have shown contrition in the wake of Fowler's blog post, and yes, Uber has invited Arianna Huffington along with a team of investigators to look into the company's culture. But none of this is enough. Huffington might say that Kalanick is "evolving," but based on the multitude of Uber issues, it's no surprise that investors and employees find this difficult to believe. For his part, Kalanick has said he's not going anywhere, and is even looking to hire a second-in-command to help him with his leadership issues. That was over a month ago, however, and we haven't heard if there's any progress on this front. Uber doesn't seem to be in much of a rush to change its ways.

Just as this story was being filed, there was yet another bit of negative Uber news; that it allegedly failed to look into rider complaints of drivers under the influence, and could be on the hook for a $1.1 million fine. This is not the first time that multiple negative stories about Uber have emerged in a single week. Whether Uber is breaking local laws, ignoring sexual-harassment issues or refusing benefits to its drivers, it's clear that Uber's anything-goes attitude can only take it so far. The company's credibility is almost nil. Kalanick and Uber's entire leadership needs to resign in order for there to be a fundamental shift in culture. And even then, it'll take work to rebuild a damaged company. Maybe it's finally time for Uber to stop hustling, and to start listening.

In this article: ceo, culture, gear, transportation, traviskalanick, uber
All products recommended by Engadget are selected by our editorial team, independent of our parent company. Some of our stories include affiliate links. If you buy something through one of these links, we may earn an affiliate commission.