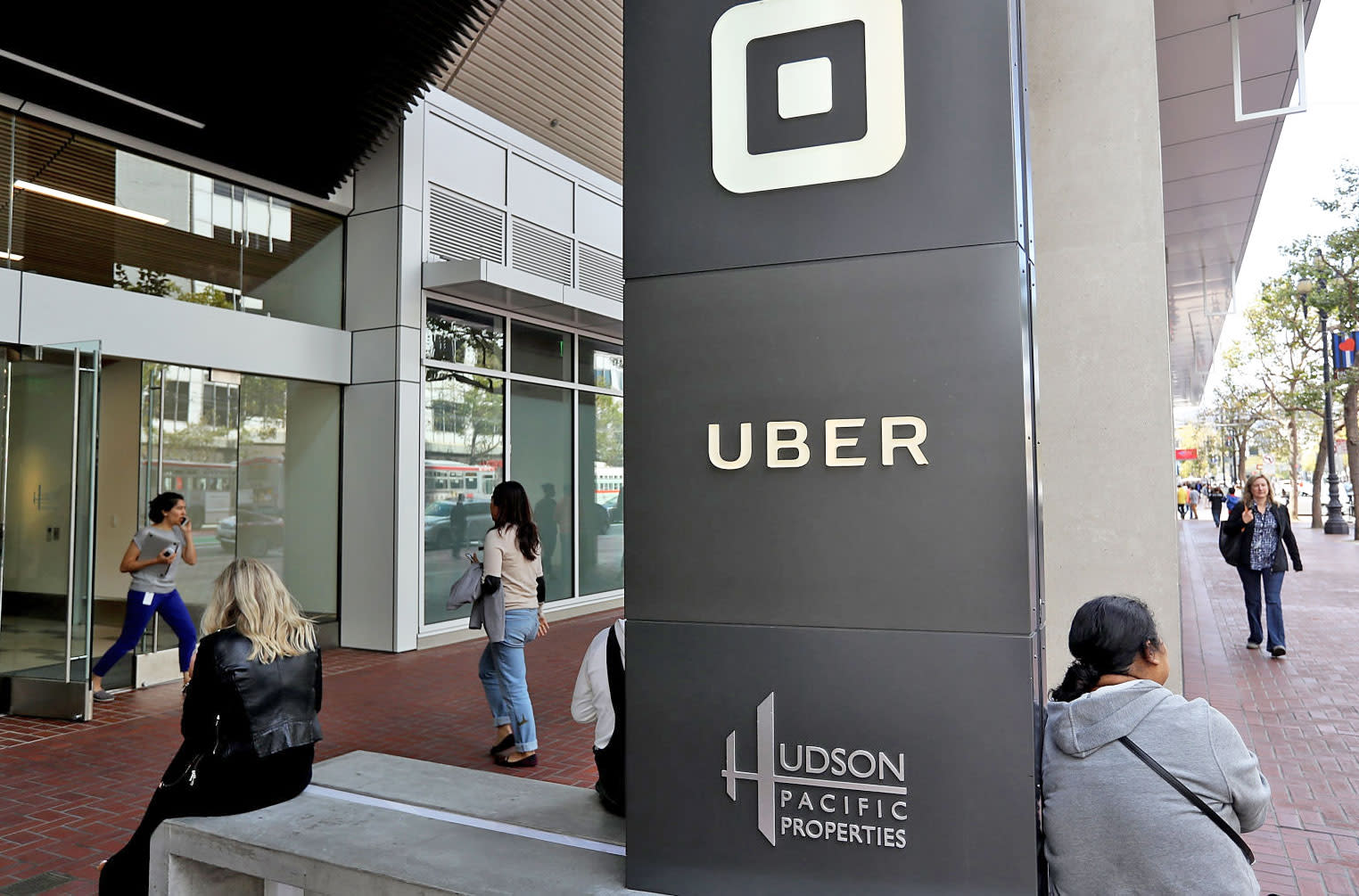 A former engineer at Uber wrote that she was sexually harassed and that her complaints were ignored by the human resources department, despite other harassment reports against the same manager. Furthermore, she says she was threatened with firing for reporting sexist emails and other issues. Uber CEO Travis Kalanick has responded, calling what she describes as "abhorrent" and saying "anyone who behaves this way or thinks this is OK will be fired."

Fowler signed up with Uber in 2015 as a site reliability engineer. She claims that shortly after starting, a manager messaged her saying he was in an open relationship and looking for sexual liaisons. "It was so clearly out of line that I immediately took screenshots of these chat messages and reported him to HR," she said.

However, the HR department reportedly told her that the manager was a "high performer" and this was his first offense, so upper management didn't "feel comfortable punishing him for what was probably just an innocent mistake on his part," she wrote. "I was then told that I had to make a choice: (i) I could either go and find another team and then never have to interact with this man again, or (ii) I could stay on the team, but I would have to understand that he would most likely give me a poor performance review when review time came around, and there was nothing they could do about that."

Note: The most likely consequences of this piece are nothing for Uber; more harassment & getting labeled as a trouble-maker for Susan.

After eventually finding another team, she learned that other female employees had filed reports about the same man. "It became obvious that both HR and management had been lying about this being 'his first offense,' and it certainly wasn't his last," she claims.

Fowler points out that despite perfect performance scores and managers who wanted her on their team, HR denied her transfer requests and even changed performance reports for trivial reasons. For instance, one manager simply wanted to keep women engineers on his team to boost his diversity figures.

"It's the first time this has come to my attention so I have instructed Liane Hornsey, our new Chief Human Resources Officer, to conduct an urgent investigation into these allegations," Kalanick wrote. "We seek to make Uber a just workplace and there can be absolutely no place for this kind of behavior at Uber."

Uber's ability to be on the wrong side of every moral and ethical issue is bordering on magical.

Recode points out that Uber board member Arianna Huffington has offered to assist with the investigation. As geophysicist and author Mika McKinnon points out, however, "the most likely consequences of this piece are nothing for Uber; more harassment & getting labeled as a trouble-maker for Susan."

Under Kalanick, Uber has come under fire by employees, drivers, passengers and entire nations. A recent driver Q&A Facebook session with Ridesharing President Jeff Jones turned into a debacle, for instance. As Pando editor Paul Bradley Carr points out, "Uber's ability to be on the wrong side of every moral and ethical issue is bordering on magical."

Now with Stripe, Fowler still found some positives in her experience at Uber and even wrote a book with publisher O'Reilly during the turmoil. "I was lucky enough during all of this to work with some of the most amazing engineers in the Bay Area," she writes. "We kept our heads down and did good (sometimes great) work despite the chaos."

In this article: business, culture, Harassment, HumanResources, Management, Ridesharing, Sexism, transportation, Uber
All products recommended by Engadget are selected by our editorial team, independent of our parent company. Some of our stories include affiliate links. If you buy something through one of these links, we may earn an affiliate commission.