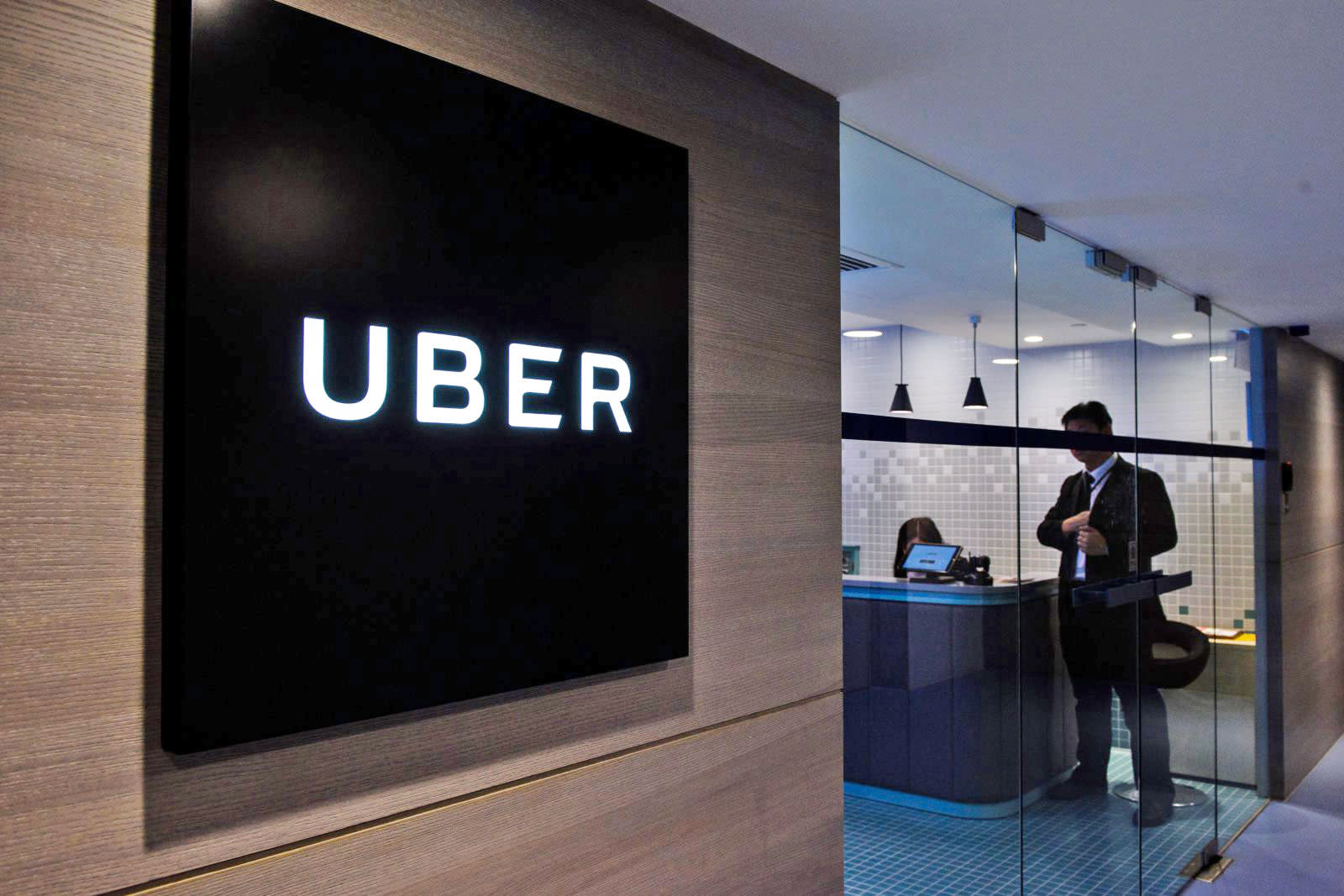 Uber might be on the hunt for a second-in-command to keep its behavior in line, but that isn't stopping one key executive from heading out the door. Recode sources claim that company President Jeff Jones is leaving after having been on the job for less than a year. Reportedly, the string of controversies in recent weeks were simply too much. Between defying law enforcement, sexual harassment allegations, dodgy self-driving claims, the uproar over Trump's economic council and the CEO's outburst, Uber just wasn't the ridesharing outfit Jones thought he was joining in 2016.

Uber wouldn't go into detail about the departure when we reached out, but did confirm it. "We want to thank Jeff for his six months at the company and wish him all the best," the company says. However, the tipsters claim that the search for a COO had nothing to do with Jones' exit.

Uber had poached Jones from Target (where he was the marketing chief) in August. At the time, he was a big coup. He was the ticket to helping Uber both scale its business and (ironically) mend its reputation. He just didn't pan out that way, however, and may have made things worse in an ill-fated driver Q&A where he didn't appear to take complaints seriously. Jones may have meant well, but he apparently got more than he bargained for.

One thing is for sure: so long as the report is accurate, it doesn't look good for Uber. While the firm is increasingly serious about improving its corporate culture, an exit like this would give management candidates the impression that there's a lack of confidence at the top.

Update: Jones is less diplomatic about his move than his former employer. In a statement to Recode, he says that his values and leadership style are "inconsistent with what [he] saw and experienced at Uber," and that he "can no longer continue" at the company.

In this article: business, culture, internet, jeffjones, ridesharing, services, transportation, uber
All products recommended by Engadget are selected by our editorial team, independent of our parent company. Some of our stories include affiliate links. If you buy something through one of these links, we may earn an affiliate commission.